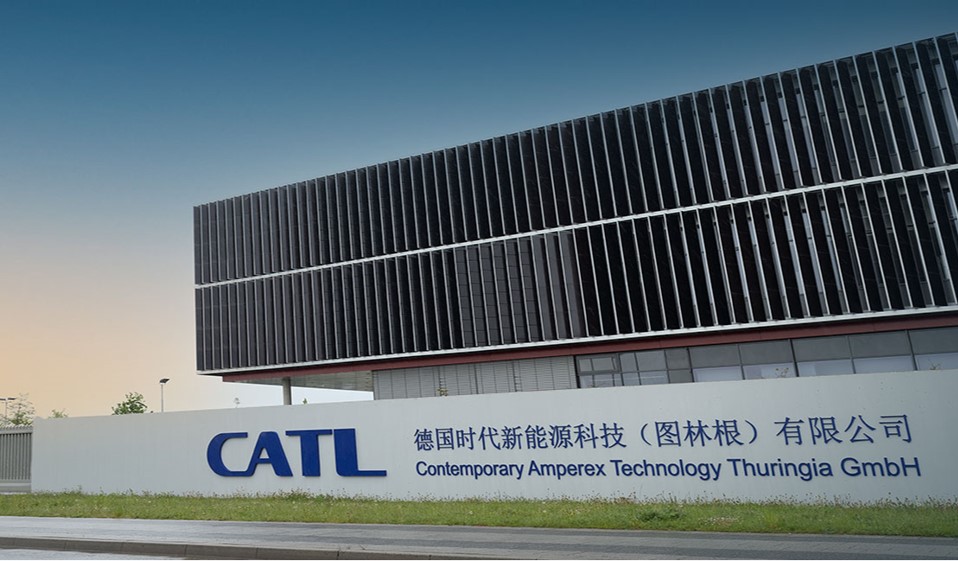 The first batch of lithium-ion battery cells rolled off the newly installed production line under series condition in CATT’s G2 building. The installation and commissioning of the remaining lines are in full swing for the production ramp-up.

The locally produced cells passed all tests that are required of CATL’s products globally, which proves CATL is capable of starting cell production and supplying cells to its European customers from its local plant.

“The production kickoff proves that we kept our promise to our customers as a reliable partner of the industry and we stay committed to Europe’s e-mobility transition even under very challenging conditions like the pandemic,” said Matthias Zentgraf, CATL’s president for Europe. “We are working hard to ramp up production to full capacity, which is our top priority for the coming year.”

CATT received the permit for battery cell production from the state of Thuringia this April, which allows an initial capacity of 8 GWh per year. The plant has already started module production in its G1 building in Q3 2021.

With a total investment of up to 1.8 billion Euro, CATL plans to achieve a production capacity of 14GWh and create up to 2,000 new jobs in total within Germany in the future.

We still don’t know which kind of battery cells CATL is currently producing at its new European plant. The affordable cobalt-free chemistry LFP, the high energy density chemistry NCM or maybe both? Hopefully, in Europe CATL will focus on cobalt-free chemistries and introduce sodium-ion batteries next year.