CALB to build battery production base in Portugal 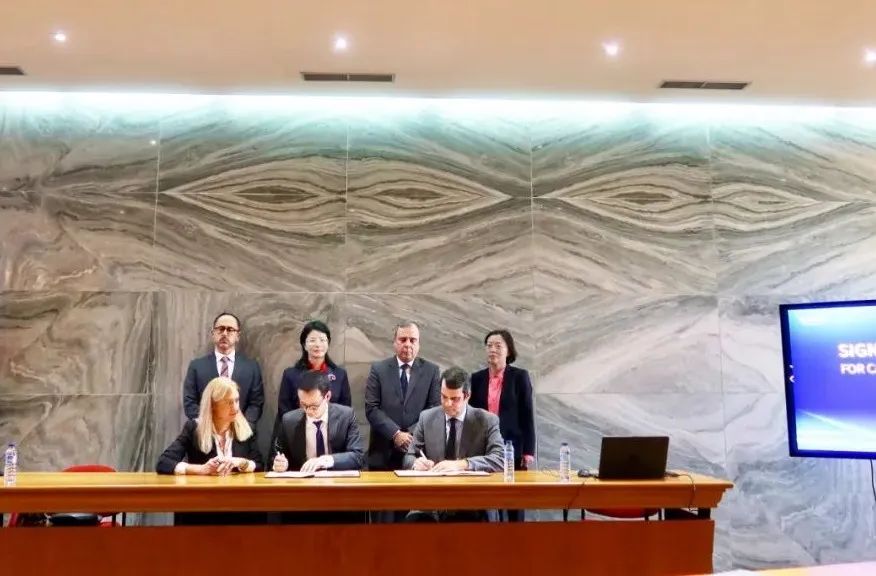 CALB and the Portuguese government signing a memorandum at Sines

The Chinese battery maker CALB and the Portuguese government signed a memorandum on November 2 to launch a battery production plant in the country.

While there aren’t much details known yet, it seems that the location chosen was the costal city of Sines, which has Europe’s second largest deep water port capable and a railway system that connects the region to the rest of Europe.

The initial phase aims to start battery cell production by the end of 2025 with a anual capacity of 15 GWh. In 2028, a second phase is planned to expand production capacity from 15 to 45 GWh.

CALB is currently the world’s seventh-largest maker of EV batteries and third in China, only behind CATL and BYD.