BYD Seagull will be cheaper than the Dolphin 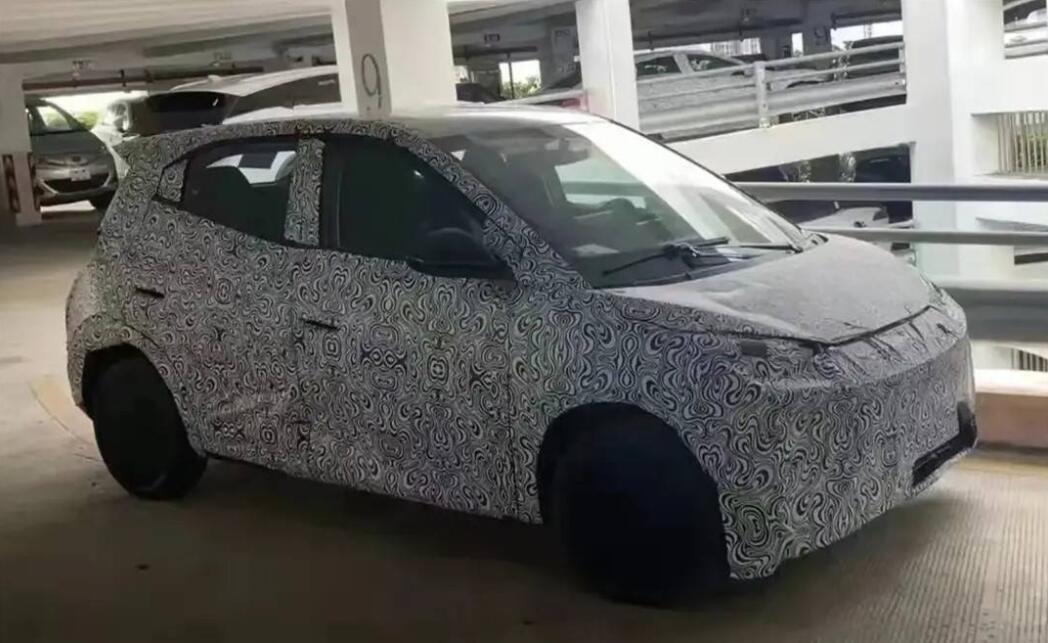 After introducing the Dolphin and the Seal, BYD is about to launch another electric car in the Ocean series.

While there is no confirmation yet, I expect it to have the same battery options as the Dolphin (30,72 and 44,9 kWh). If it ever arrives in Europe, it’ll be a great alternative to the Dacia Spring.

The official presentation in China is expected to take place between June and July this year.

By now, I think there’s no question that BYD is by far the automaker with the best and most complete lineup of electric vehicles.

Moreover, BYD has electric vehicles for public transportation and commercial trucks in every form and shape imaginable.