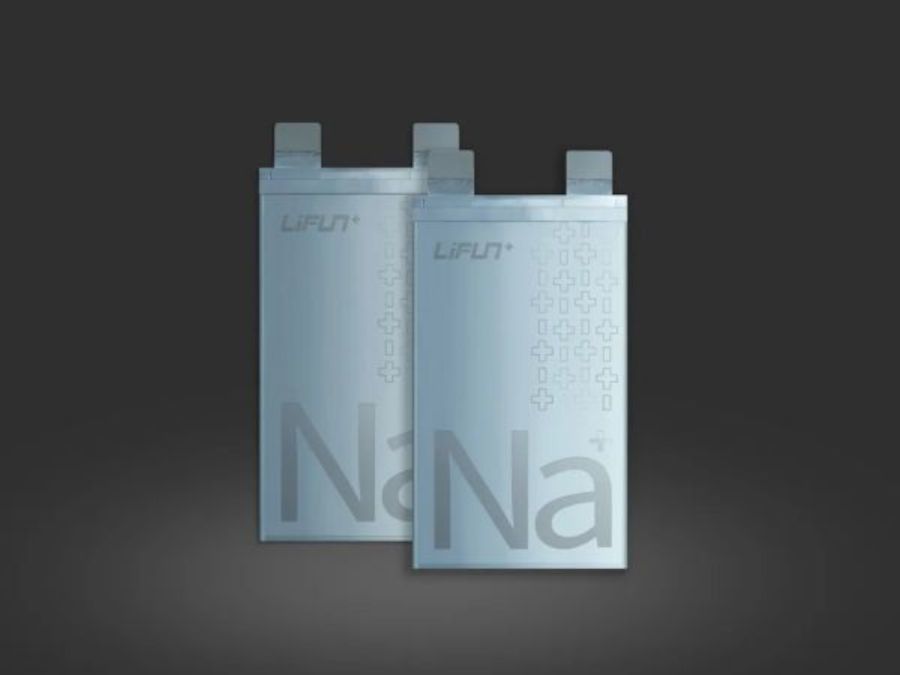 Li-FUN Technology recently announced that it will produce the first generation of sodium-ion battery cells later this year in June. The mass production is scheduled for 2023.

These sodium-ion battery cells will have great over-discharge resistance and can recover from deep discharges to 0 volts. As for over-charge resistance, if they reach 4 volts, half of the capacity will be lost.

Anyway, it’s clear that this battery maker is mimicking CATL, who also aims to start producing sodium-ion battery cells with similar specs and in the same time frame. However, CATL will probably remain with the prismatic format, instead of pouch.

While with mass-produced module-less LFP (LiFePO4) battery packs we can already reach a kWh cost around 60 euros, with sodium-ion the kWh drops to below 40 euros. With these two battery technologies it’s possible to produce electric cars cheaper than their gas-counterparts.

Imagine an electric supermini like the Renault ZOE sold for the same price as its gas-counterpart (Clio) – without the need of subsidies -, with a 40 kWh sodium-ion CTP (cell-to-pack) battery that could be charged in 15 minutes and last beyond the vehicle life cycle…