Compared to the current fast-charging time of pure electric models, which takes 30 minutes to recharge to 80% of battery capacity, this graphene-based battery has a 6C fast charge capability, combined with a 600A high-power charger, can be recharged to 80% capacity in 8 minutes. The battery has also passed the most stringent safety test – Battery Shooting Test, possessing quality and reliability of the highest standard.

This graphene-based battery technology is an industry leader. It will significantly shorten charging time, as well as greatly extend battery life, solving the current“ pain points” of pure electric vehicles. The good news is that this battery technology has come out of the laboratory into real-world production. Aion V, the first vehicle model equipped with this graphene-based battery, has entered the mass production testing phase. It is poised to lead the electric vehicle industry into a new stage of development.

Now we have more details.

This fast charging technology will be available in two versions.

GAC already referred to the 3C version as having a silicon anode, but the 6C version is graphene based and probably has a hybrid silicon-graphene anode.

As for battery life, even for the 6C version GAC Aion says that electric cars with this battery technology will be able to handle at least one million kilometres.

Anyway, let’s see how this technology performs in the real world.

It’s really impressive that with a SOC of 80 % the – almost full – battery is still being charged at 481 kW. Moreover, it only took 4 minutes and 50 seconds to charge 35,1 kWh, which points to an average charging rate of 436 kW.

For every two minutes of charging we get around 100 km of range. Who needs plug-in hybrids or fuel-cell vehicles now?

To deliver this kind of power without stressing the electrical grid, future fast charging stations will need MWh-capacity batteries to serve as buffers. Fortunately, sodium-ion battery cells are perfect for this kind of job. 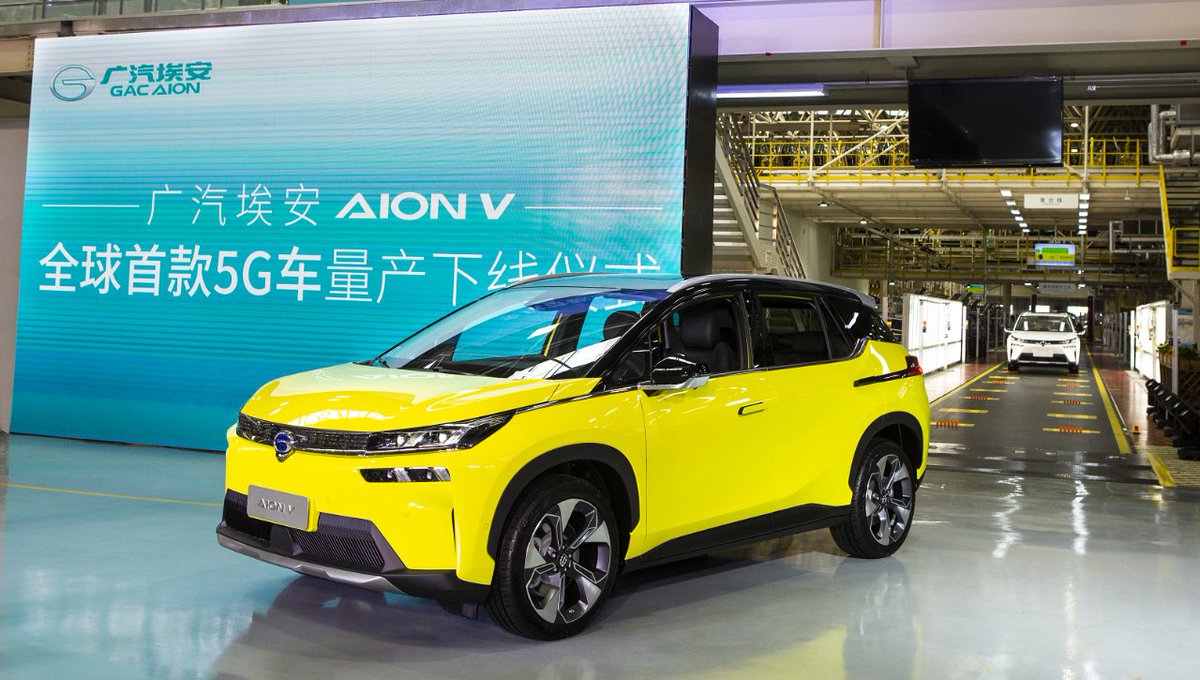 The GAC Aion V will be the first electric car to be equipped with this super fast-charging battery technology, its mass production is already scheduled for September this year.