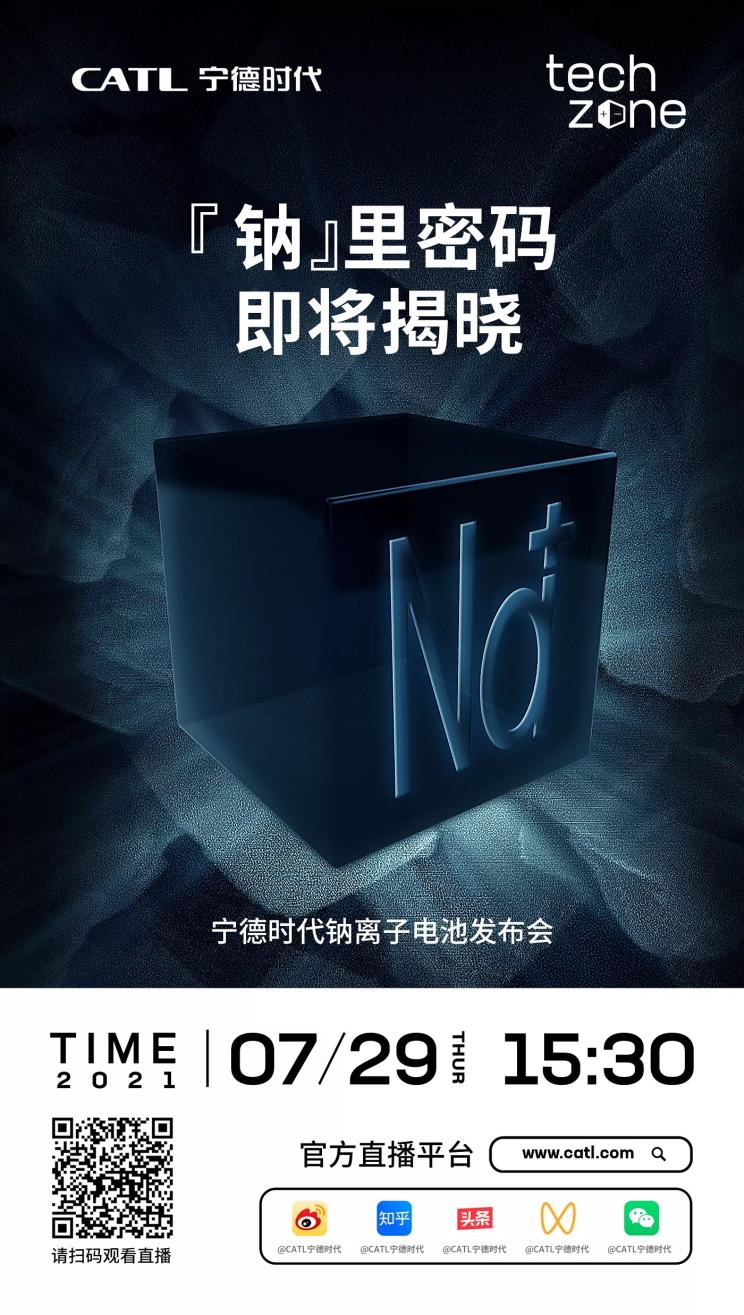 SIBs are potentially much cheaper to produce than lithium-ion batteries (LIBs). Nonetheless, initially, with small-scale production the cost won’t be impressive, it will be roughly the same as current LFP (LiFePO4) cells that are more energy dense.

Moreover, initially the energy density won’t be impressive. It should be around 120 Wh/kg or 150 Wh/kg at best, which is decent for an ESS (Energy Storage System), but poor for electric vehicles.

With CTP (cell-to-pack) technology and a GCTP (gravimetric cell-to-pack) ratio of 90 %, if the battery cells reach 200 Wh/kg, the pack density could reach 180 Wh/kg, which is more than most EV battery packs have today. Sodium-ion battery cells are extremely safe and won’t burn or explode even if punctured, this allows to build very simple and cheap battery packs.

Imagine a SIB that has 70 kWh, weighs 389 kg and costs 1.820 euros. It would allow to build electric cars much cheaper than their ICE (Internal Combustion Engine) counterparts.

Hopefully, more battery cell makers will soon join CATL in the development of sodium-ion batteries to push this battery technology into maturity much faster than it’s currently expected.

The NAIMA project aims to develop sodium-ion batteries to be produced in Europe to prevent an expected monopoly of Asian companies. This 8 million euros project that began in December 2019 will end in November of next year.

We’ll see the results by then, but I think that the sodium-ion battery technology – that enables affordable electric transportation and renewable energy storage – deserves and requires much better funding from the European Union… 8 million euros for such an important EU project doesn’t seem very serious, I’m sure that China is investing a lot more.