BYD Dolphin (EA1) is great inside and out 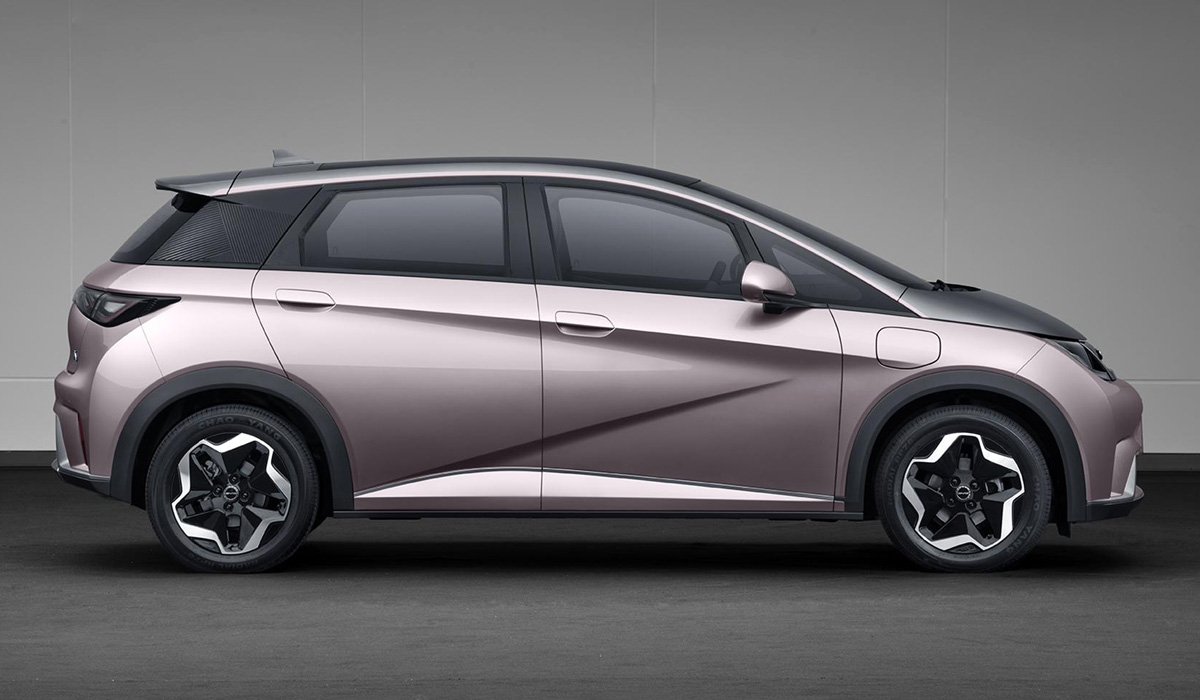 Audi’s former design director Wolfgang Egger keeps doing an impressive job at BYD. Long gone are the days when most Chinese cars were ugly, and the ones that looked nice were carbon copies of Western cars.

Making BYD electric cars more appealing to European customers is now the main mission that the German design director has at hand. I have been warning Euro legacy automakers for some time that BYD wants to dominate the European EV market and this can happen sooner than most people think.

BYD is actually listening to what the EV community wants. For example, I have been contacted multiple times by BYD representatives, but this almost never happens with Western automakers.

Let’s compare the dimensions of the BYD Dolphin with the popular Renault ZOE and Nissan LEAF.

Even with its compact supermini size – that Europeans love – the BYD Dolphin has a wheelbase as long as the Nissan LEAF to maximize the interior space.

As for photos of the interior they are still scarse, but the ones that were recently released look extremely good. 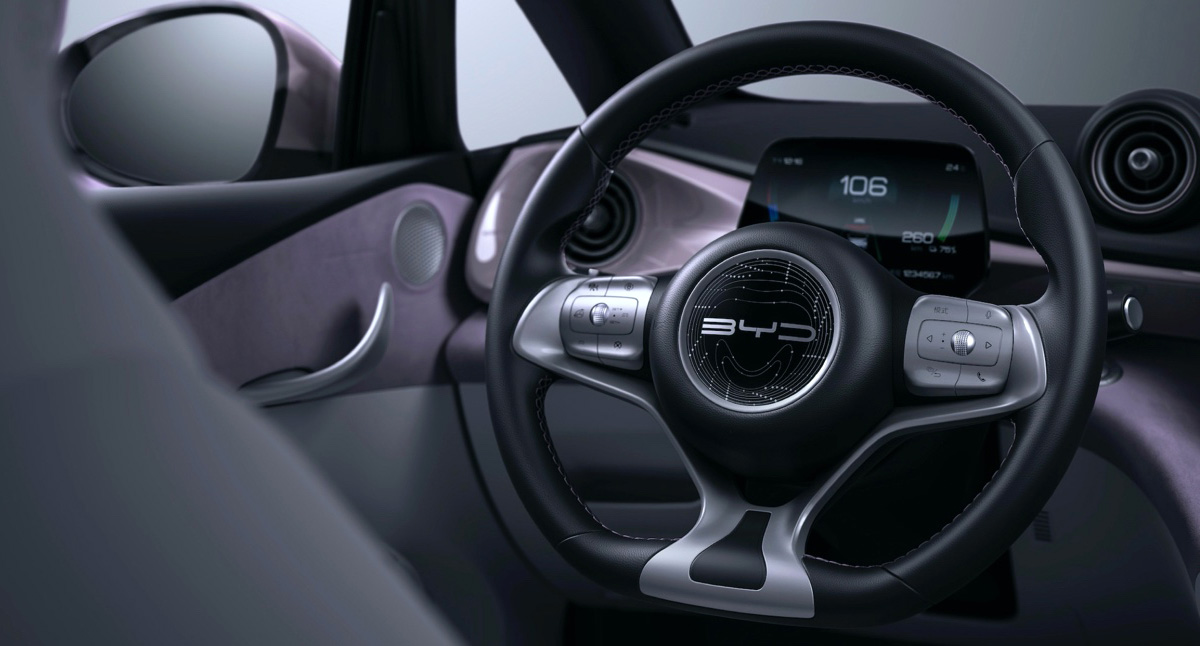 The interior of the BYD Dolphin looks roomy, clean and modern. Hopefully, it’ll get a head-up display (HUD) to increase the driving safety. 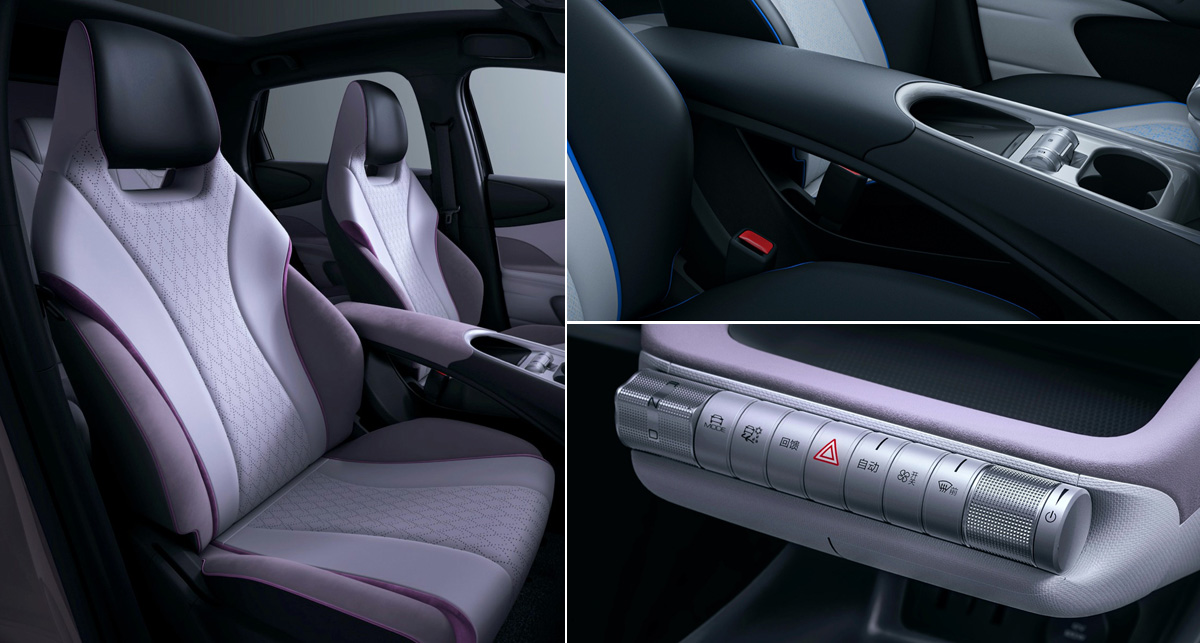 The best thing about BYD is that it produces its own super safe and long-lasting LFP (LiFePO4) battery cells, therefore the production of its electric cars won’t suffer from battery supply constraints. Last month BYD sold 20.016 all-electric cars in China.

If as expected BYD sells the Dolphin globally with a price around 20.000 euros – without the need of government subsidies -, it’ll be the most important electric car we’ll see for a while. It’ll make almost every other electric car currently available look overpriced. It might even push Volkswagen to release the ID.2 with a LFP battery sooner than it is planned. Moreover, it’ll show Tesla the importance of an affordable compact electric car for the global market.

Anyway, the BYD Dolphin is the first electric car that could realistically compete with ICE (Internal Combustion Engine) cars in price and availability, reaching the top 10 of world’s best-selling cars. The Tesla Model 3 already reached the 16th place.

Let’s hope that BYD produces enough of them and doesn’t screw up. The Chinese automaker has a one-time opportunity to prove its value and make history before legacy automakers wake up.