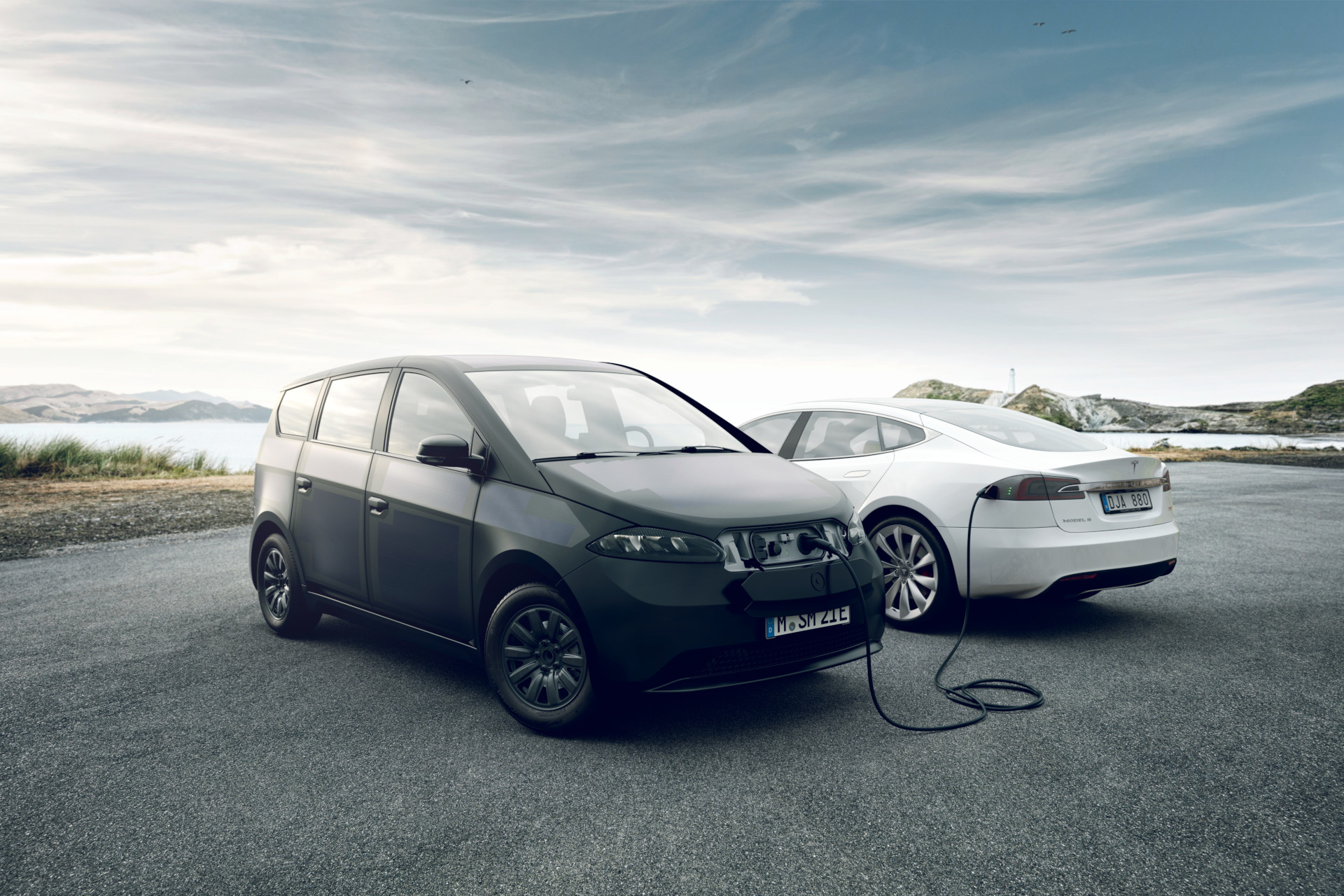 Sono Motors Sion is an unique electric concept car that is covered by “more than 248 solar cells”. According to the advertised specs, at peak performance, all these solar cells should be able to provide up to 1,2 kW.

However, in the real world we shouldn’t expect the solar production peak to be much higher than 400 W, even on a sunny day. 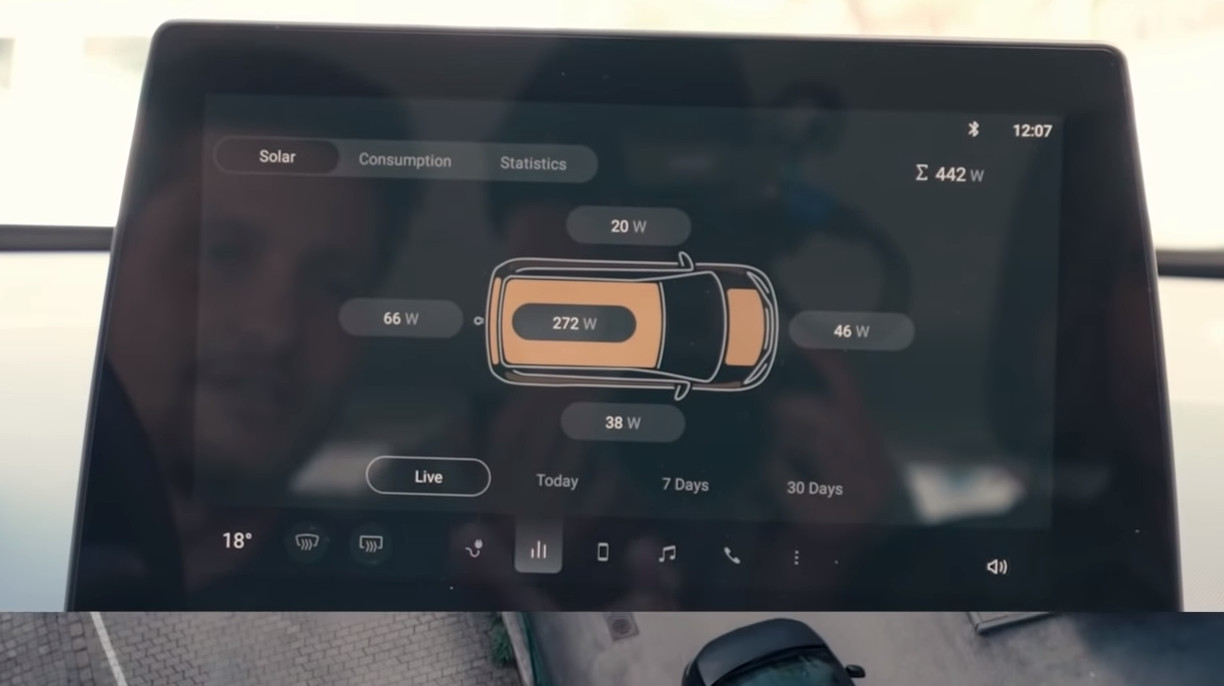 As expected, the large solar panel on the roof produces more electricity alone than all the other four combined.

I think that in electric cars, solar panels only make sense when placed on the top. Solar panels surrounding the vehicle only add complexity and costs without giving much in return.

Moreover, we don’t know yet if the solar panels on the sides compromise crash tests.

You can even use the Sion to charge other electric cars, which is pretty awesome.

Anyway, in my opinion, one electric concept car that implemented solar panels correctly was the Pininfarina B0. It’s a shame that an electric car like this never made into mass production. The Bolloré Bluecar that went into production was basically an uglier 3-door version and without solar panels. 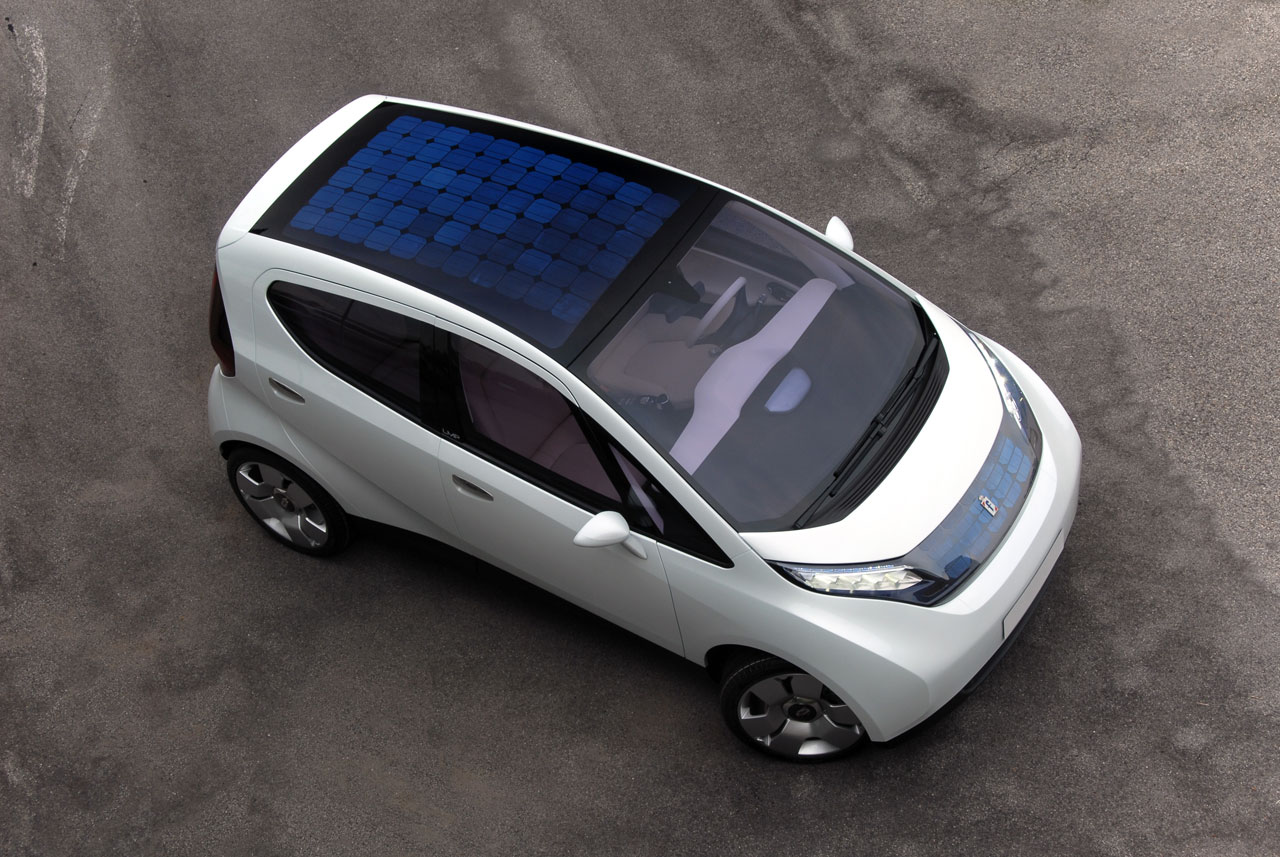 Situations like you go to work and leave your electric car parked for 10 hours near the train station.

Fortunately, the Hyundai IONIQ 5 has a solar panel roof and if the concept proves its value, more automakers will be tempted to introduce solar panels in their electric cars. The upcoming all-electric SUV Toyota bZ4X will also feature a solar roof. 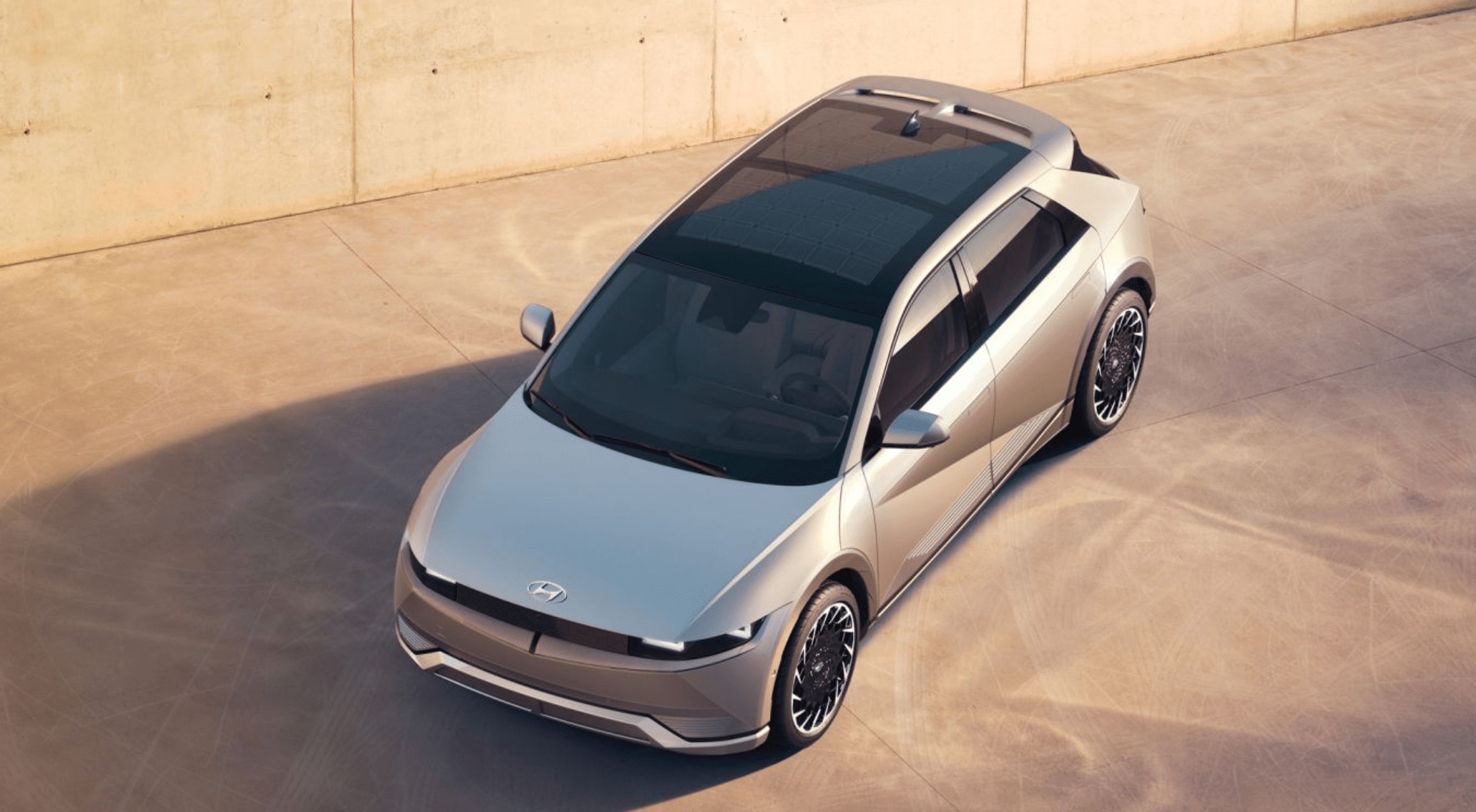 Unfortunately, the Hyundai IONIQ 5 is a very expensive electric car. An electric car similar to the Pininfarina B0 with starting price of 20.000 euros featuring a 300 W solar roof, a 50 kWh LFP (LiFePO4) battery and 100 kW fast charging capability would be perfect for many people. Don’t you agree?

Finally, here is the latest video by Sono Motors demonstrating the solar integration in the Sion.