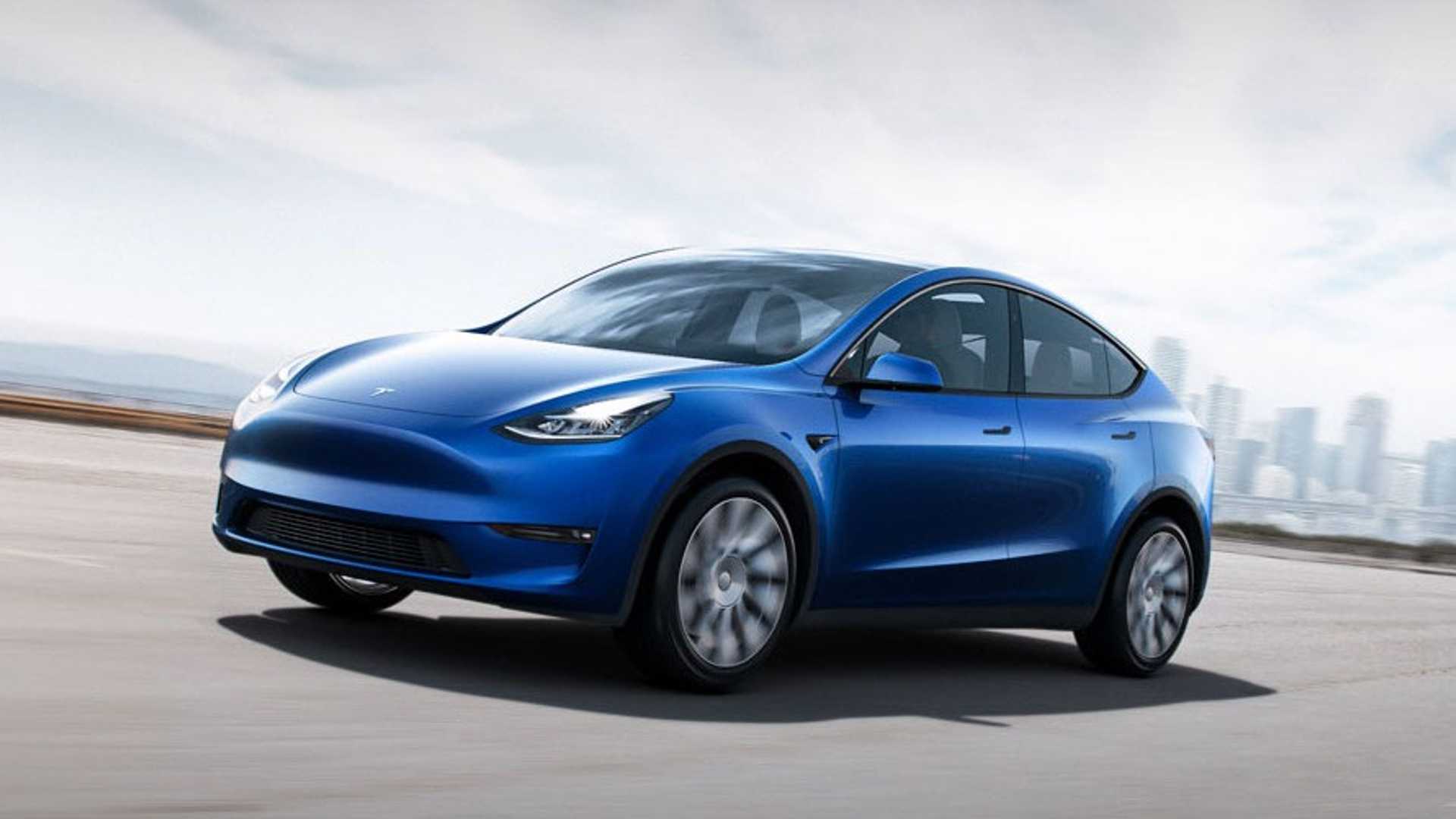 Currently, LG Chem supplies NCM 811 battery cells to Tesla in China, but starting next month, there will be a change to the NCMA chemistry. The Tesla Model Y MIC (Made in China) is set to become the first production electric car to get a NCMA battery.

Previously, it was expected that GM would be the first automaker to use the NCMA chemistry from LG Chem, with the introduction of its Ultium batteries.

GM says that with its Ultium battery made with NCMA cells, the kWh cost at the cell level will be below 100 USD (82 euros). 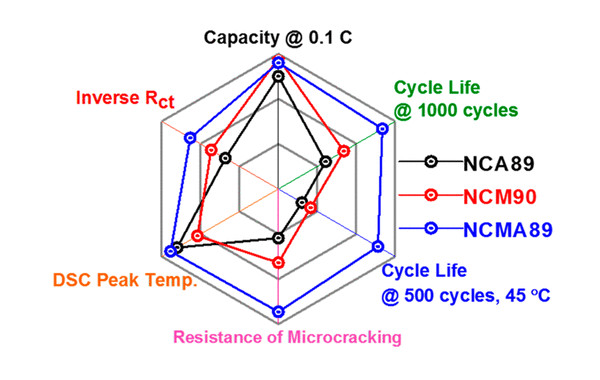 Important automakers such as Tesla, Volkswagen or Renault already stated how they see different battery chemistries and their applications.

LFP and LNMO are both cobalt-free battery chemistries and soon should become standard in electric vehicles, while NCMA batteries will likely be common in some niches, such as premium electric cars or commercial vehicles that require extra range, like trucks or vans.

In the long run, sodium-ion batteries (NIBs) have the potential of driving the kWh cost below 40 euros, but further improvements in mass production need to be made.

Anyway, the important thing to retain here is that even the most expensive and highest energy density battery cells will soon cost way less than 100 euros per kWh…

Policy makers need to ban ICE (Internal Combustion Engine) vehicles as soon as possible. Currently, automakers are only overpricing their EVs to protect their polluting cars sales. They can no longer blame battery technologies without calling us stupid.

Leave a Reply to Leo B Cancel reply