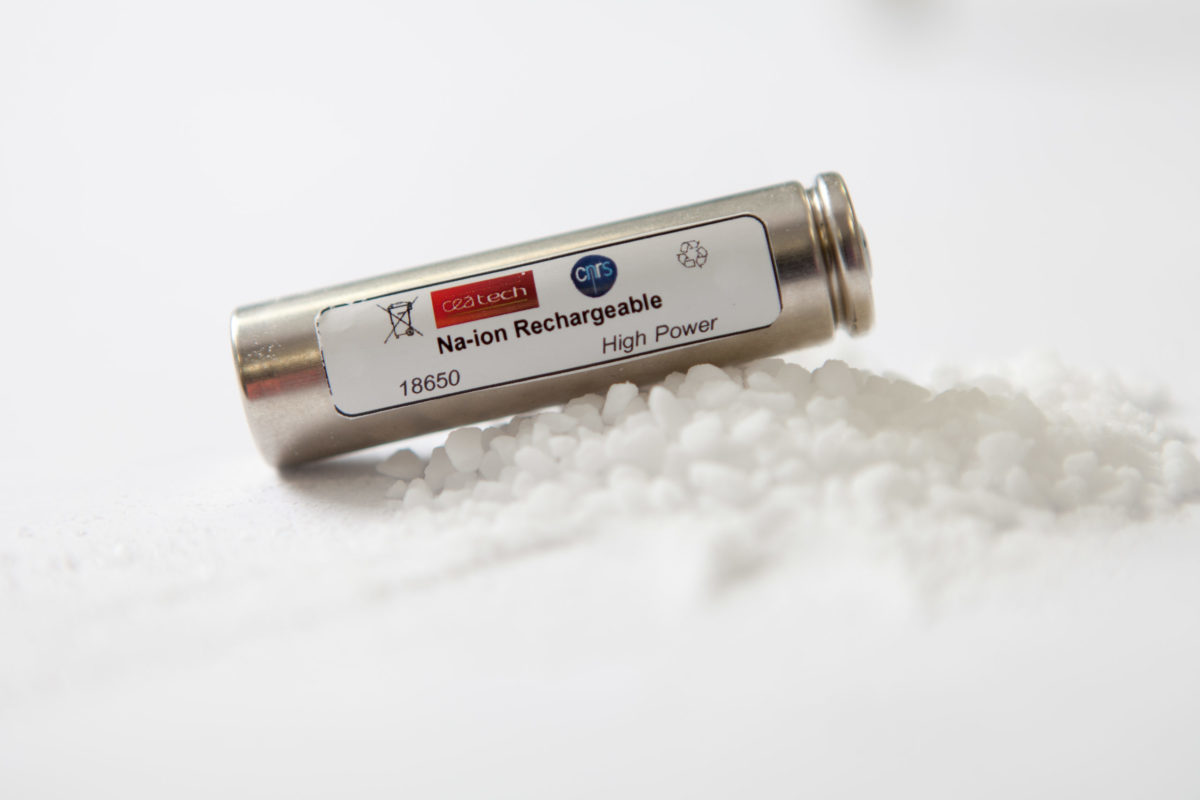 Sodium-ion batteries (NIBs) are coming with potential to revolutionize grid energy storage and indirectly help EVs in a big way. Let’s see how!

Recently CATL announced that it’ll begin to produce NIBs in July. However, the giant Chinese battery cell maker didn’t tell us much about this battery technology, only that NIBs will be temporarily more expensive than lithium-ion batteries (LIBs) because they are a new concept.

Nonetheless, in the long run – with efficient mass production – NIBs will be considerably cheaper (around 30 % less) than LIBs. The main advantage of sodium-ion batteries is their use of abundant, cheap and benign materials.

The material costs are $30/kg for NMC, and $10/kg for our sodium salt, so the cost per kW/h for NMC in the lithium cell is around $48/kWh, and for our material in the sodium cell is $35/kWh.

“With further development of a better anode having lower operating potential in the future, the cost should be decreased by $20/kWh, with an increase in full cell energy density. We are expecting the wholesale price or cost for mass production of our cathode material to be even cheaper than $10/kg, as it is originated from abundant biomass; for example, corn liquor.

NIBs have the potential of reaching a cost per kWh of around 40 euros, while the cheapest LIBs (LiFePO4) are unlikely to get much lower than 60 euros per kWh.

As it already happens with LIBs, NIBs can also be optimized for energy density, power density, cost, safety or durability (life cycle).

The European NAIMA project was conceived to develop and test two configurations of enhanced Na-ion cells to satisfy the main ESS (Energy Storage System) applications. One optimized for power density and cycle life (industrial applications), other for energy density and cost (domestic applications).

But how does it help EVs? With NIBs, we can not only store more renewable energy in general, but they also enable to build powerful green charging stations for EVs. In the future, all EV charging stations will have batteries, to function as buffers for peaks in production or demand of electricity from the grid.

Moreover, if grid energy storage uses NIBs instead of LIBs, it will leave more lithium available to make LIBs for EVs, where energy density is really important.

As for the second Na-ion battery cell design, with its higher energy density it could be used to build smaller ESS for domestic usage where space is limited. Moreover, since NIBs are extremely safe, CTP (cell-to-pack) technology could be used to make EV batteries with a decent energy density of around 180 Wh/kg at the pack level.

Anyway, while CTP allows to build NIBs energy dense enough for EVs, it’s in grid energy storage where NIBs shine and make sense the most, with potential to revolutionize the industry.

I look forward to see the specs of NIBs made by CATL. Will they be optimized for power or energy density? Who will be the next company to announce the production of Na-ion battery cells? BYD? Guoxuan?