Last month it became obvious that the Tesla Model 3, Volkswagen ID.3 and Renault ZOE are the most important electric cars in Europe. They are setting the standards in their segments.

The D-segment is led by Tesla Model 3 that is now available with a starting price of 39.990 euros in Germany, thanks to cheaper production in China and cobalt-free LFP batteries made by CATL.

The C-segment is led by the Volkswagen ID.3 that is now available in its entry-level trim (Pure) for 31.495 euros in Germany.

The B-segment is led by Renault ZOE, but the Hyundai Kona Electric is a serious contender, it just needs a price cut and better availability.

These are the electric cars that are setting the standards in their segments, just like the Nissan LEAF did in the old days.

However, the Tesla Model 3 is the only electric car on the list that is currently taking advantage of cobalt-free batteries. This means that all the other electric cars still have margin for major cost reduction.

As for the A-segment, it’s a mess, unfortunately European automakers deserted. There are no great electric cars available in this important segment for the European market.

Last month the Dacia Spring Electric registered the first 1.721 units in France that will be used for car-sharing services. Without any real contenders, later this year when it becomes available to private buyers, this underwhelming electric car should lead this segment with a price around 15.000 euros.

Without great electric cars in the A-segment, European automakers are leaving a door open for Chinese automakers to arrive and gain traction. Imagine a Changan Benben E-Star arriving to Europe with a similar price to the Dacia Spring Electric, it would be by far a better option. 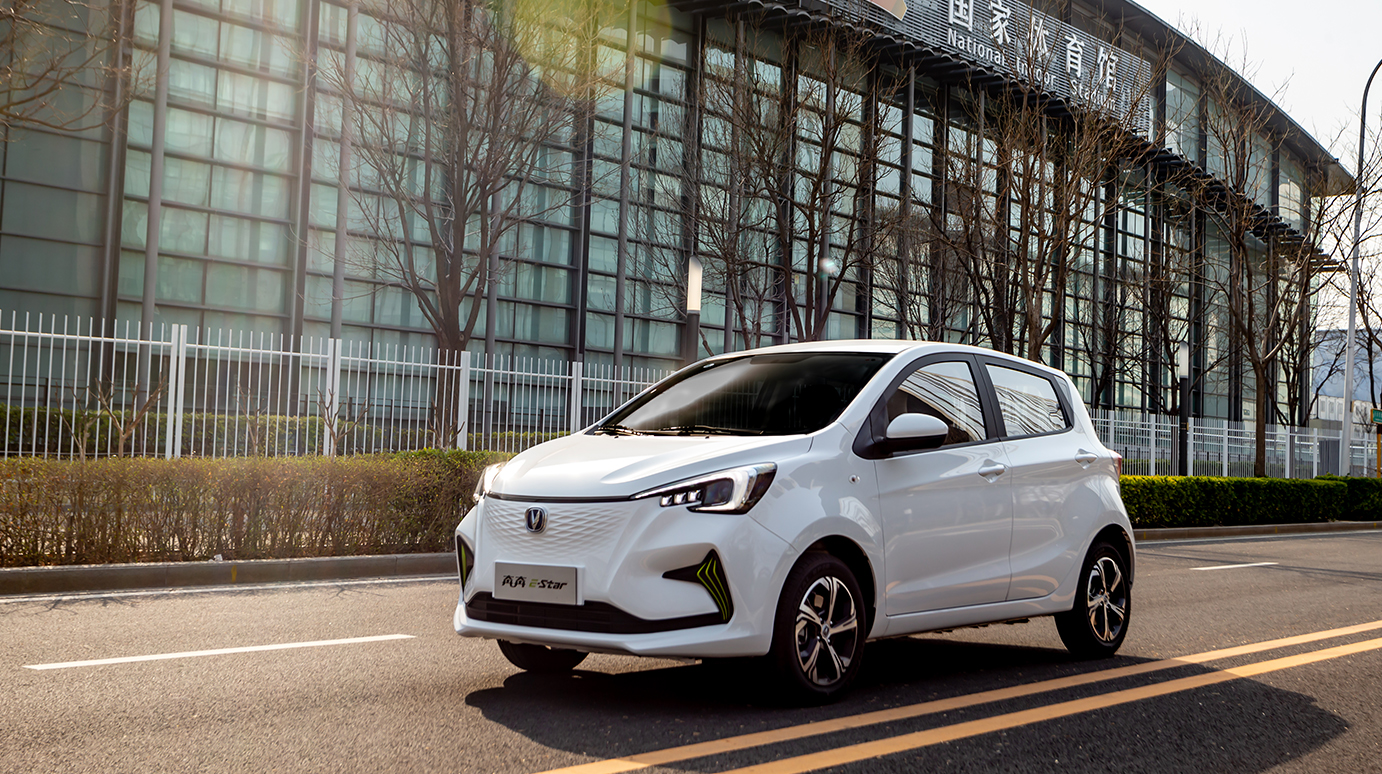 Anyway, while it’s a shame that the A-segment is being undermined by European automakers, the D, C and B segments are led by great electric cars that can already compete without problems with their gas counterparts.

what about the Twingo EV ?

Around 5000 units in 2020 but was launched only in Q3 or something. However, Renault has announced today they will stop the Twingo (no new generation planned) as the collaboration with Daimler is not really effective anymore (DAI going with Geely for next gen Smart EV)

That’s a shame. Still leaves us with the small Fiat.

You will have to wait for the new Renault R5 EV 🙂

Hi Pedro, this is what Renault is saying. If 1st orders can be booked for Q2.2024, it will already be good.

The main problem with the Renault Twingo Electric – also with the FIAT 500 Electric – is its price. With government subsidies it’s fine, but not every country has them.

The A-segment is very popular for car-sharing services and as first car for young buyers, they should cost at the very maximum 15.000 euros. The gas version of the Volkswagen UP is what a good A-segment car looks like – affordable, but very comfortable, safe and reliable.

They keep saying people only want SUV these days, but there is none in the European Top 3, showing how it is mainly the manufacturers who push for this, more profitable segment

The SUV army ix coming unfortunately…. at lest they will eat some of the SUV Ice sales….

We really need more A B C class EV’s in Europe… these are the main classes here… Without subsidies, the C class for now only has more or less affordable the Leaf & ID3, and B and A classes nowhere near… ideally would consider affordable price:

I find it curious that the e208 is lagging so much behind ZOE. they are very similar price and performance wise

In most countries Renault gives better discounts to its electric cars. The Renault ZOE has more range and ends up being cheaper than the Peugeot e-208.

Great news. Pedro, how about EV trucks? Since trucks get used for so many km a year than private cars, they have a much greater ability to reduce pollution and GHG emissions. What BEV trucks from, say DAF, Mercedes, MAN, etc. are selling well in the EU?

Vehicles used for postal services and to transport passengers inside cities should be electric. In these cases, electric vehicles offer better ROI (Return of Investment) than for personal transportation.

I’ll try to find more information and write a proper article with more details on this subject.

I wouldn’t say the top 3, but maybe the top 5, it’s definitely a good electric car and will probably sell better than the Tesla Model Y in Europe this year.

You are right Pedro. I suppose in the end it will come down to the pricing points for a decent entry version.

“At launch, the new Aygo will be available with a gasoline engine but a fully-electric version is reportedly also in the works. We’ll find out more in the coming months as the overhauled A-segment entry should be launched towards the end of the year.”

Good for Toyota to take the customers the other auto manufactures are giving away…
Will they dare use BYD blade batteries and sell for a good enough price you steal customers left and right and to help block the Chinese auto in this segment??
Toyota does have a partnership with BYD but I am not sure if it extends outside of China??

I expect they will use batteries from long term partner Panasonic.