SVOLT will have an EV battery plant in Germany 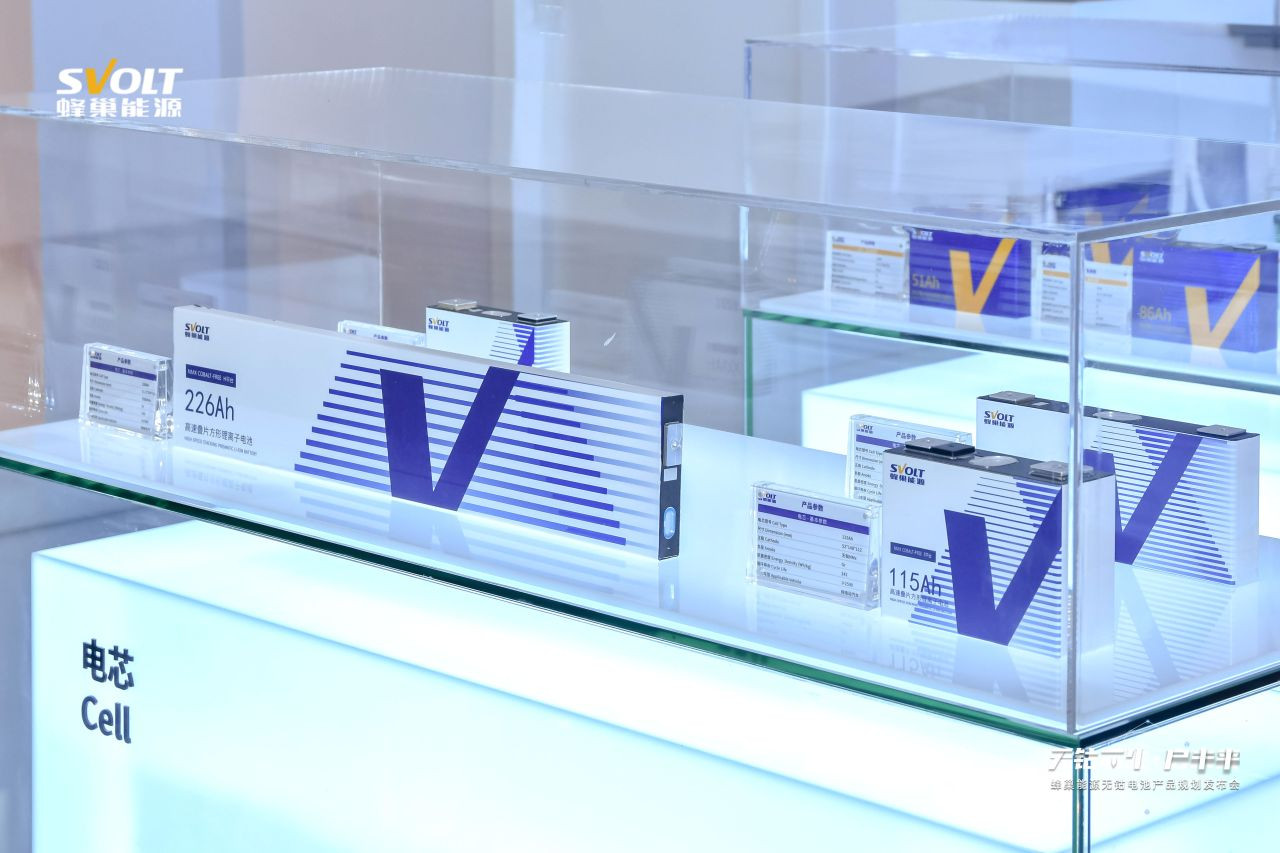 SVOLT’s plant in Europe will be near Germany’s border with France, which makes sense, considering that PSA will be one of its major customers.

SVOLT Energy Technology Co., Ltd. (SVOLT), a global high-tech company headquartered in China that develops and produces lithium-ion batteries and battery systems for electric vehicles and energy storage systems, will establish its European production site in Germany, as announced at IAA 2019. A module and pack factory as well as a state-of-the-art cell factory with 24 GWh production capacity in the final expansion stage will be built at two Saarland locations. A total investment of up to EUR 2 billion is planned in Europe. In total, SVOLT aims to create up to 2,000 jobs. Battery cells and modules and high-voltage storage systems (packs) will be produced in Germany.

A reliable partner for the European automotive industry

As a spin-off from Chinese car manufacturer Great Wall Motors, SVOLT combines systemic knowledge in the field of battery systems and management with extensive expertise in the field of vehicle integration. SVOLT is able to offer its customers tailor-made solutions at the battery cell, module and high-voltage storage system (pack) level as well as the corresponding software.

In addition to solutions that comply with current market standards, SVOLT is working intensively on the development of new technologies and the continued further development of existing technologies. With two large R&D centres in Baoding and Wuxi, China, and three R&D hubs, SVOLT currently employs around half of its 3,000 worldwide employees in the area of research and development alone and registered over 550 patents in 2019. Among other things, SVOLT is the first company to bring cobalt-free high nickel cell chemistry to mass production readiness. SVOLT also employs an active research and development team working in the area of solid-state batteries.

The cobalt-free nickel manganese battery cells achieve an energy density comparable to that of conventional high-nickel cells, but by doing without cobalt, are more sustainable, durable and more economical. The high-tech company plans to bring the first cobalt-free high-nickel battery cells installed in vehicles onto the market as early as mid-2021. The target segment is the mid-range volume market.

Battery cell production is planned to start at the end of 2023 and will be established near the Saarland town of Überherrn. In its final expansion stage, it will achieve a production capacity of 24 GWh, which corresponds to batteries for 300,000 to 500,000 electric cars per year. The module and pack factory will be implemented on an already industrialised site at Heusweiler, which will be retrofitted for module and pack production. Production is expected to start here as early as mid-2022.

The large-scale project will be implemented in close cooperation between SVOLT, the State Ministry of Saarland for Economic Affairs, Labour, Energy and Transport (MWAEV) and Strukturholding Saar GmbH (SHS). With its implementation concept, the MWAEV has actively entered into the settlement talks and was able to convince SVOLT. SVOLT is commissioning SHS with the construction of the two factories as a turnkey project.

SVOLT plans to establish 100 GWh battery cell production capacities worldwide by 2025. In addition to the plant in Germany, three plants are planned in the Asian Pacific region with an installed total capacity of 76 GWh. SVOLT opened the first of the four planned cell factories in Jintan, China in November 2019. In addition, several module and pack plants are being created – depending on customer requirements.

A total investment of EUR 8 billion is expected worldwide. The company intends to employ around 10,000 people. At the same time SVOLT is continuously developing its research and development capacities.

SVOLT is one of the most promising battery cell makers around, since it plans to not only produce high-energy density NCMA battery cells, but also extremely cheap and safe cobalt-free battery cells.

Mass production of cobalt-free batteries will start already next year in China. Let’s see the data!

Tweet by Moneyball with information on SVOLT battery cells

E-platform (LFMP cathode is my guess)

My guess is that this economic platform uses the high-voltage version of LFP (LFMP) cathode chemistry. While LFP cells have a nominal voltage around 3,2 V, LFMP operates at 17 % higher voltage (3,75 V).

These battery cells are VDA compatible (148 mm of length).

This is the high-end platform that uses the LNMO cathode chemistry. The 115 Ah battery cell (220 mm of length) is compatible with Volkswagen’s MEB platform.

These prismatic battery cells are designed to fit in CTP (cell-to-pack) batteries, where the GCTPR (gravimetric cell-to-pack ratio) is higher than in batteries that use modules.

Any chance you’ve seen some white papers on the LFMP or LMNO chemistries? Your coverage is fantastic, but I’d love to dive even deeper!

Unfortunately there’s not much information available, but you see more data about these cells in this image shared by Moneyball on Twitter.

Thanks Pedro, you’re right about there not being much info out there, at least not that I could find!

And here is another one more recent from the same author:

The VDA sizing is different than VW’s MEB, it seems. How slow is the VDA to update cell sizes? It is a bureaucracy that is hindering EV adoption or is it helping? thanks!

This is a good question Barry. MEB patform and particularly “standardized” MEB module was designed from the beginning to use both prismatic and pouch cells. Where VDA counts only with prismatic and so VW does not benefits anymore from sticking with actual VDA standards.

I think Panasonic is also exploring the possibilities of an European factory, so in few years time every major battery maker will have production capacity in Europe. That’s a good thing.

Those Svolt batteries look promising. Now build an Ora around it 😀

Thanks Pedro – useful information.
Did they confirm LMFP?

Hi. Actually it’s not confirmed by SVOLT, but looking at the characteristics (energy density, cost and cycle-life) of both platforms I pretty sure that E-platform is LFMP and H-platform is LNMO. However, I could be wrong.

I do have a correction to make, when SVOLT says that battery cells from E-platform are 17 % cheaper, they are probably comparing them to NCM, not to LFP.