Renault expectations for the Twingo ZE 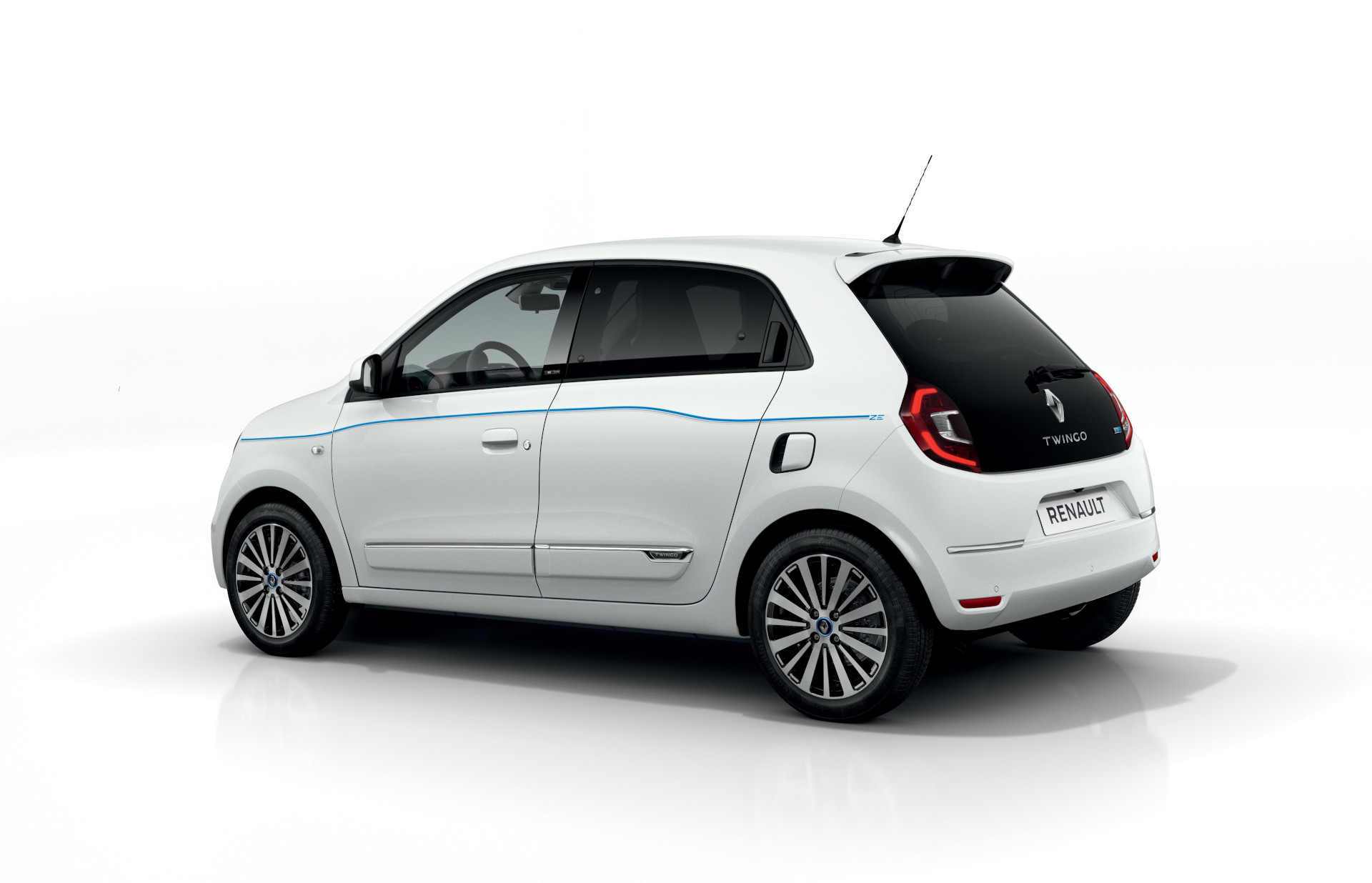 Last month Renault started delivering the Renault Twingo ZE in some European countries and over 755 units were already delivered, of which 678 units in France alone.

As for the more expensive and profitable ZOE, Renault is likely to surpass 80.000 units sold this year.

The reality is that the current Renault Twingo ZE is just a stopgap until the next generation arrives in 2022, probably improved with DC fast charging and double the range for the same list price.

However, this doesn’t mean that the current generation of this small electric car isn’t worth it. I expect Renault to offer generous discounts next year, just before the new generation gets announced.

The picture above is now quite outdated since new CEO De Meo arrival in 07/2020. Renault line-up is completely reshuffled currently

True. Next year should see two SUV compact cars see its’ debue: one in spring (as stated on the list, Captur-like version of Zoe) and one in autumn (Megane Vision style car). Additionally, new Kangoo ZE should come with VP and VU versions. Probably there is also some development going on ZE versions of Kadjar and Talisman as well.

Correct for the 1st vehicles line-up. For Kadjar, I am not aware of anything, only 48V and E-TECH (HEV and/or PHEV) variants from late 2022. Talisman EV was forecasted but cancelled…Renault D-segment is currently dying slowly

These two vehicles are my pure speculation and nothing beyond “we will offer only those EVs that can be reasonably-priced” was announced until now from Renault. But considering new EV platform should lower price of cars made on it D segment is viable option to be the next one after C segment. Assuming current 712 battery prices falls further below 100€/kWh, 90kWh pack from Ariya should not be more expensive than, say, 8000€. With that in mind, Kadjar EV could be offered at prices currenlty TOP Zoe 52 is offered, whereas Talisman and Koleos would probably be around the range of Ariya or top trim version of Talisman (Initiale around 42K).

However, Zoe/Clio, Captur, Twingo and Kangoo should than be offered with LFP batteries to lower prices of those cars to more reasonable levels. That would put a final nail into ICE coffin.

Maybe wishful thinking but that kind of offer would be mindblowing and more revolutionary than ID.3 that is presented by mainstream media as breakground EV.