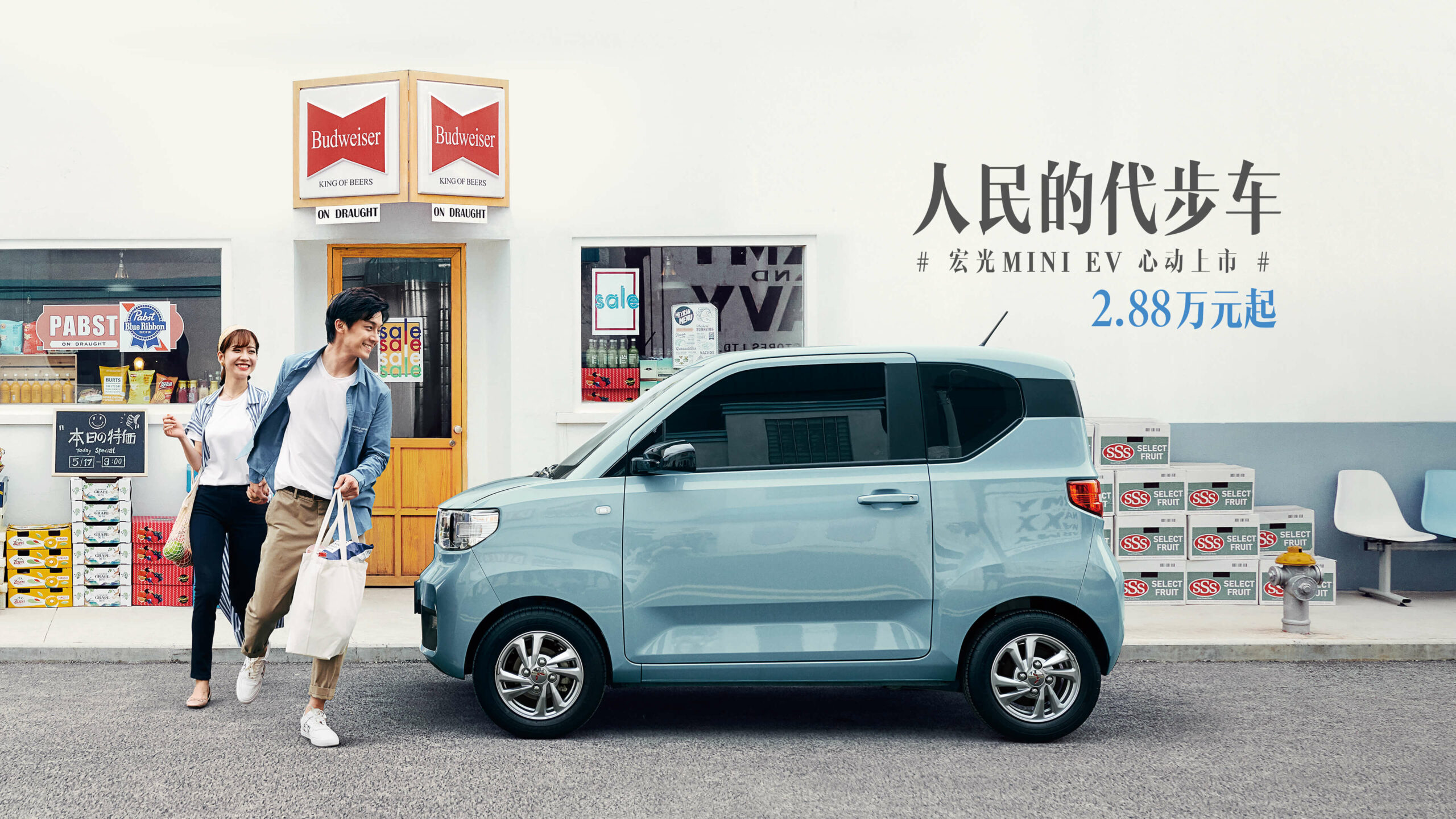 Next year, we can expect that at least half-million units of this small electric car with cobalt-free batteries will be produced.

Anyway, the Wuling Hong Guang MINI EV might not be the best looking car, but thanks to its low price and decent quality, it has the potential of becoming an iconic electric car and reach a level of success that Smart never reached with the ForTwo or the ForFour.

The visible success of the Wuling Hong Guang MINI EV might convince legacy automakers in Europe to bet again in small cars and move away from their obsession with SUVs.

Cool for China. 30 years too late for us. This would have been cool for people trying to ditch their Casals and Famels. Remember those Pedro? It’s a piece of junk and there is no Euro market for this. Why micro cars cost so much in Europe? Well, for one thing, they are not developed from scratch in a couple of weekends. Then there’s safety, looks and a million other things. Can the Chinese sell an electric Smart for 10000 EUR? I don’t know but this isn’t it. By the way, the video reminds me not all EVs have regen. I’ve heard the Dacia spring might not have it. Can anyone confirm?

The Renault City K-ZE doesn’t have regenerative braking, not sure about Dacia’s version. It’ll be disappointing if it doesn’t have it.

I think they probably won’t innovate a lot on that field… probably just put some reinforcements on the chassis, airbags and other mandatory safety features…. but keep the rest unchanged… No regenerative braking in a car is just plain stupid in 2020…

Hello Pedro
would you have sales number for Renault K-ZE in China YTD 2020 ? I tried to figure them out but impossible to find. K-ZE was announced by Renault as promising, and should compete with this Wuling, but it does not seem to be the case at all…

By September only 242 units were sold.

There are two problems for the Renault K-ZE in China:
-Renault has ended its car manufacturing joint venture with Dongfeng. At the time it announced some EV’s would still be produced in China, but new contracts or production agreements are probably needed. The former Renault factory will produce cars for Dongfeng’s new upmarket BEV brand Voyah in the future.
-The K-ZE is twice the price of the Wuling since it no longer qualifies for government incentives. At the start of the year the minimum range (for incentives) was raised from 250 to 300 km (NEDC) and the K-ZE range is 260 km. The cheapest K-ZE is now about €9.000 in yuan, without incentive, which is between €2000 an 3000 more than last year. The Wuling doesn’t qualify for incentives either, but costs about €4500 in yuan.

This mini is a tremendous success. I wonder if Wuling needs to sell so many to comply with local regulations or they are going for it just because it is good business (and the right thing to do). The Up/Mii/Citygo could have been our European-taste bestseller high volume EV but we know what happened. Legacy automakers here only want to sell high priced EVs in limited volumes. This seems the strategy for the next 2-3 years unless Dacia Spring changes the game in LATE!!! 2021.