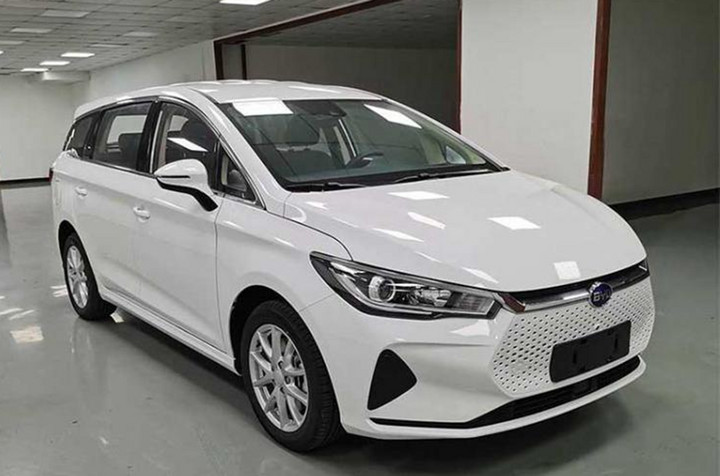 The BYD e6 is an electric car aimed for taxi services that has been in production since 2009. It always had cobalt-free LFP (LiFePO4) batteries.

Unfortunately, even with some upgrades since its debut, the BYD e6 always remained a sluggish, heavy and inefficient vehicle. However, now with a facelift it becomes lighter with more range and higher efficiency.

While the BYD Blade Battery can have different capacities, it seems that the new BYD e6 adopts the same 77 kWh pack of the BYD Han EV. If true it gets a battery that’s 150 kg lighter.

However, BYD seems to have improved the weight by a larger amount, which suggests the use of lighter materials in many vehicle parts.

In a more realistic test cycle such as the WLTP, the range would be around 375 km (233 miles) and the consumption around 23 kWh/100 km. Not great, but pretty acceptable for a large electric vehicle.

The power of the motor also increased from 90 to 100 kW and seems to be more efficient. 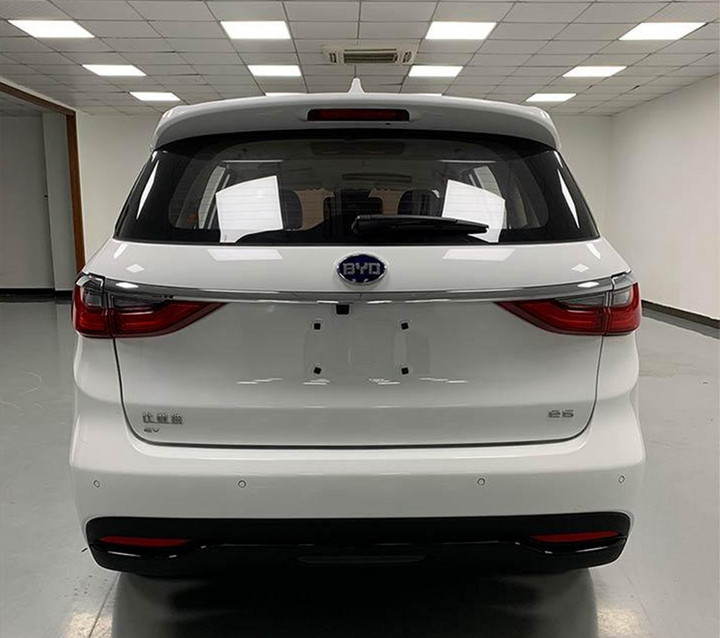 With the fast introduction of its BYD Blade Battery to multiples electric car models, BYD is showing us how fast an automaker can adopt new battery technologies if it really wants electric cars to succeed.

On the other end of the spectrum, we have Toyota that in its Prius PHEV is still using old 25 Ah PHEV2 cells (available since 2013) from Panasonic, when this same battery cell maker already has available a substitute with twice the capacity (51 Ah) that Toyota could use. There’s no excuses to keep using outdated technology, unless it helps the narrative that the future is “self-charging” hybrids…

Anyway, I think that by next year all electric cars from BYD will have a module-less Blade Battery, even the smaller ones such as the e1 and e2.

Thanks Leo B for the heads up.