BMW iX3 gets a NCM 811 battery from CATL 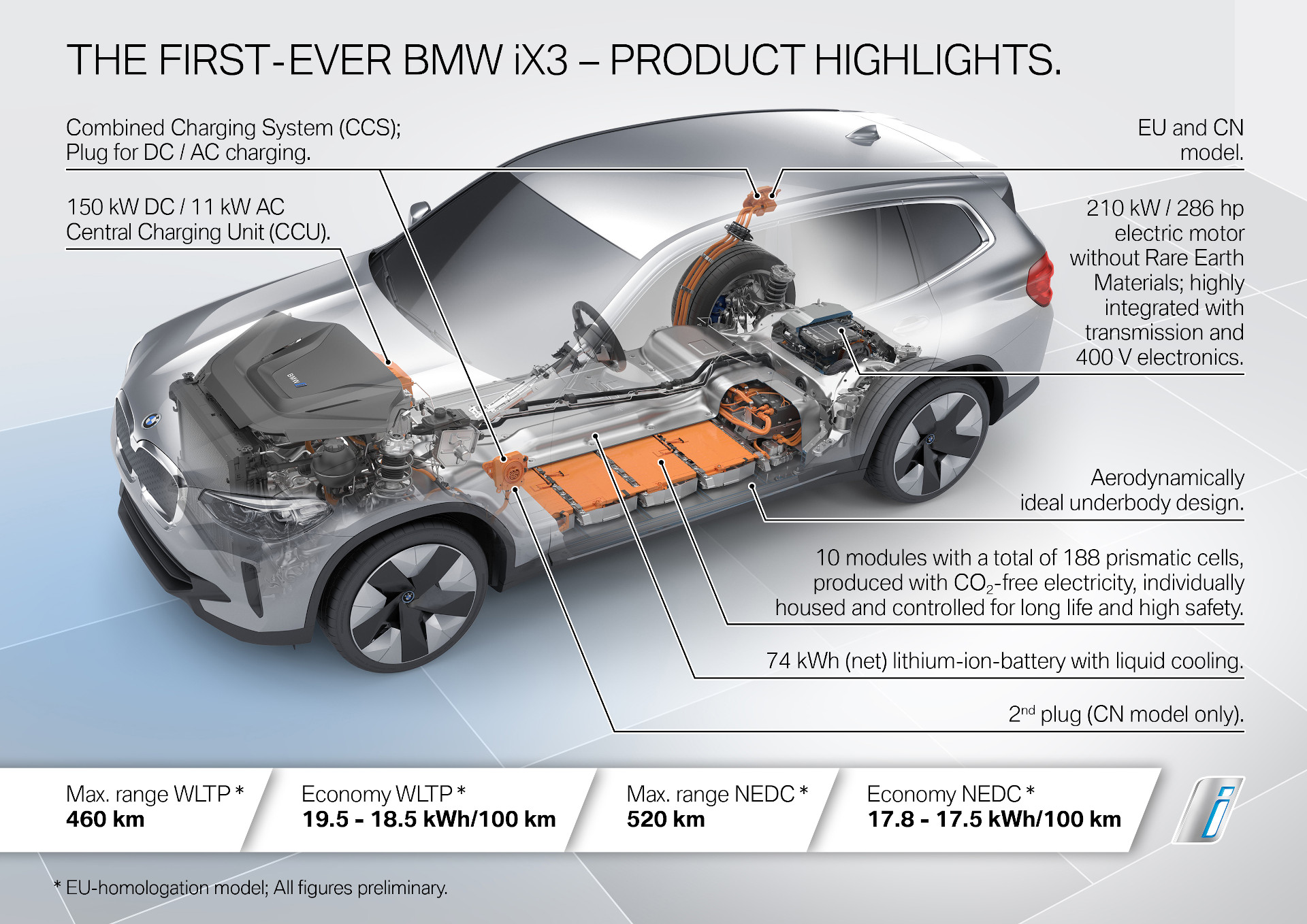 Now that BMW finally unveiled its new electric car, we have more details about its powertrain that includes a NCM 811 battery made with 188 prismatic cells from CATL.

But first, let’s see some important parts of the press release. 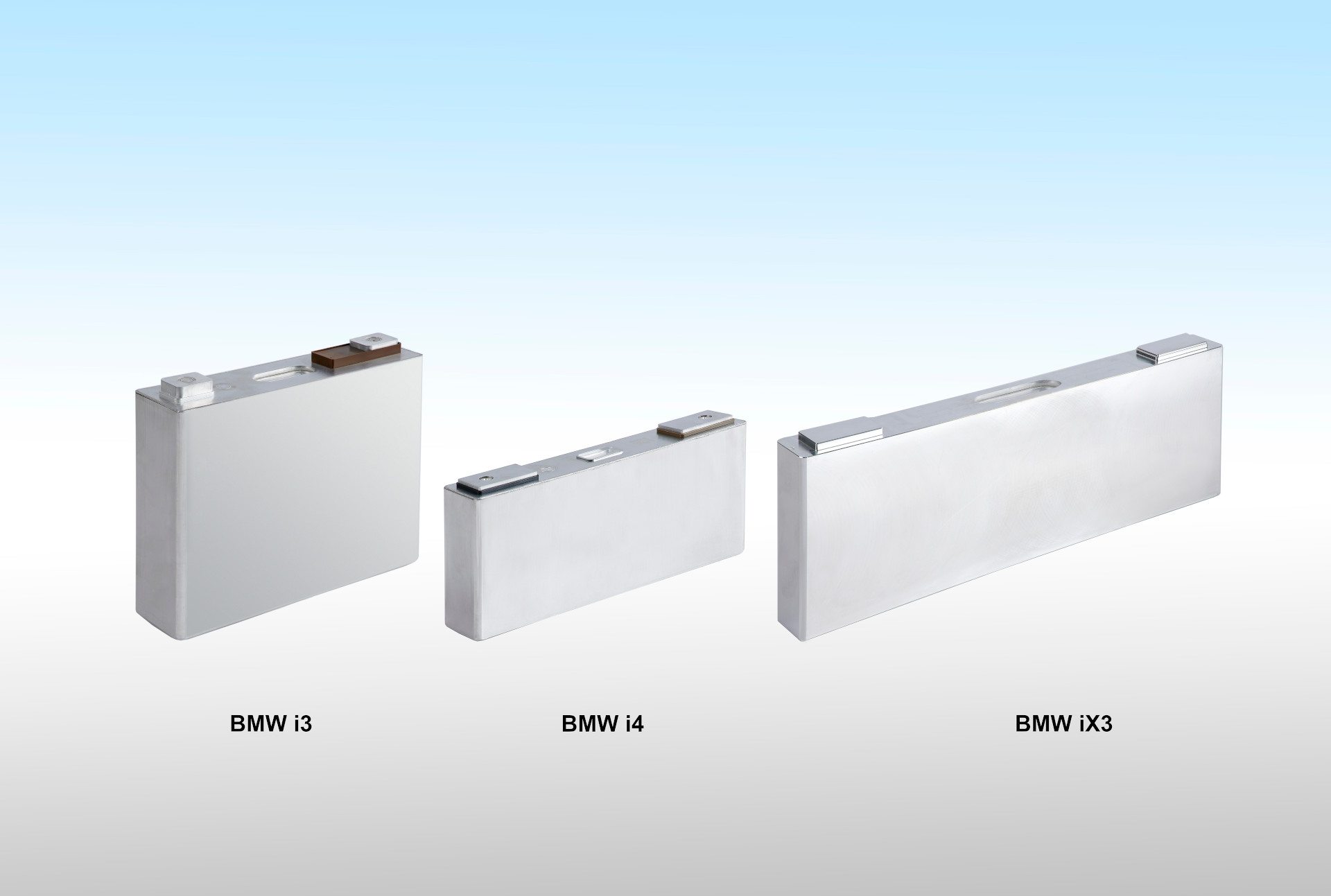 Specs of the BMW iX3 powertrain

The math points to battery cells with around 117 Ah, but unfortunately we don’t have important data like the weight or volume to determine their energy density.

We do however know that the BMW i4 will have different cells, but will also get a 80 kWh battery that weighs roughly 550 kg (145 Wh/kg), which is not impressive considering that simpler batteries made with less energy-dense cobalt-free LFP cells can already surpass 160 Wh/kg.

Using less safe ternary cells (NCM or NCA) requires safety mechanisms that add some weight and volume. With this type of cells it makes sense to use modules, because if some cells catch fire, the module can act as a firewall and prevent it from spreading to other cells.

On the other hand, much safer cobalt-free LFP battery cells are heavier and bigger but won’t catch fire or explode, even if punctured. This means that modules are dispensable and we can assemble lighter and smaller battery packs even if using less energy-dense cells.

Anyway, for its fifth-generation electric powertrains BMW will start with NCM 811 cells from CATL, then in 2021 it will also use cells from Samsung SDI. However, if we look at the sums of money involved, we conclude that CATL will be the main supplier.