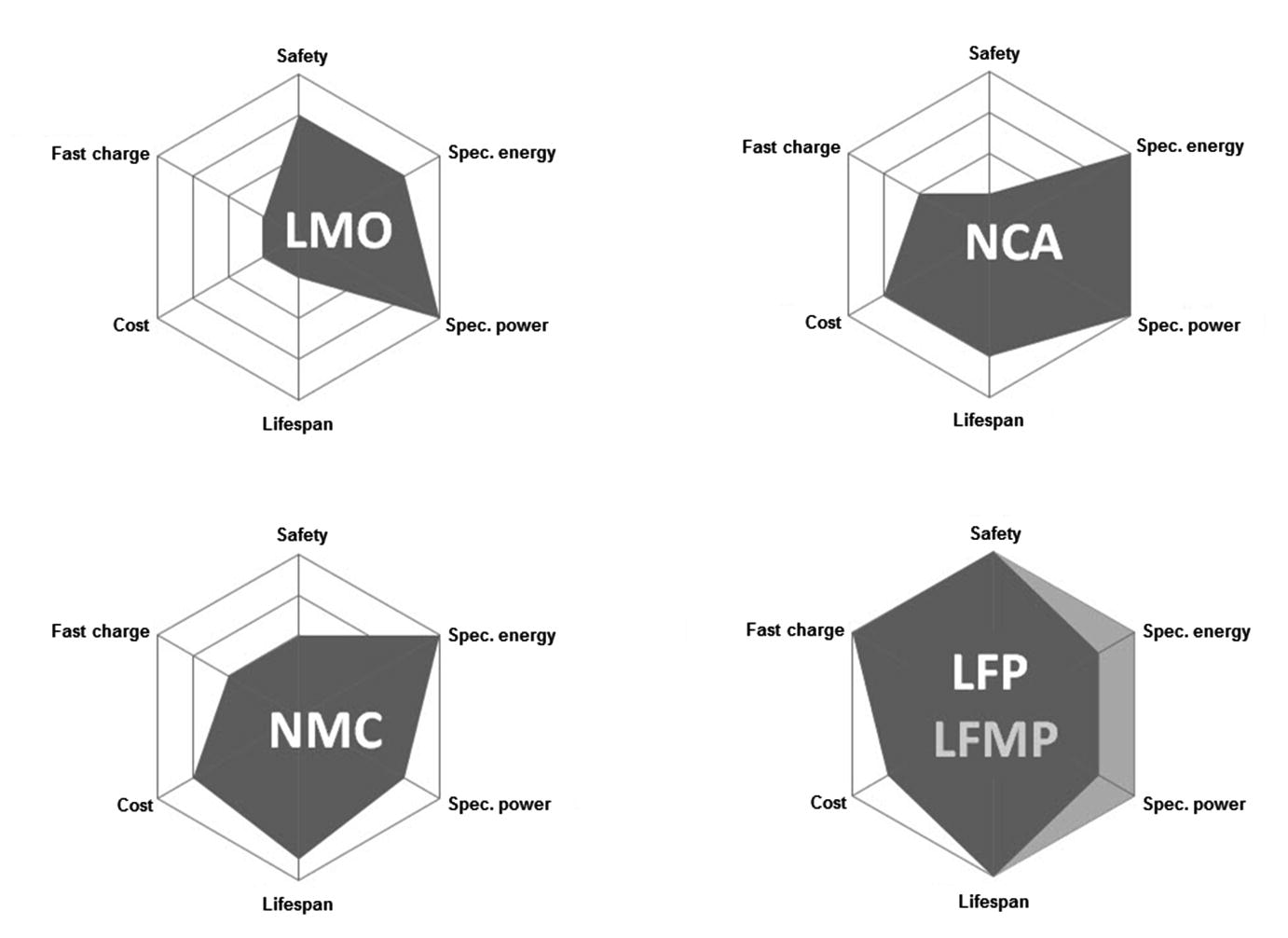 While ago I wrote that the comeback of LFP (LiFePO4) batteries would happen and it would be thanks to the adoption of a new high-voltage form of LFP that incorporates manganese (LFMP).

It seems that I was right about the first part and wrong about the second. Cobalt-free LFP batteries are now gaining traction, but it isn’t thanks to LFMP…

It’s the CTP (cell-to-pack) technology the main responsible for the substantial energy density increase of cobalt-free LFP batteries that made their strong comeback inevitable.

So where are we at?

Until recently LFP battery packs were mostly used in electric buses, since this kind of vehicles don’t require very energy dense batteries to be eligible for government subsidies in China.

However, recent energy density increases in LFP battery packs made possible that passenger electric cars can also use this kind of cobalt-free batteries and still be eligible for government subsidies.

Now that extremely popular newcomers such as the Tesla Model 3 SR+ MIC (Made in China) and the BYD Han EV arrived with LFP batteries, a production boost in this battery chemistry was inevitable.

Anyway, this is just starting. I think that next year the rise of LFP batteries usage could be exponential, for at least three reasons:

Although BYD already has a strong presence in Europe thanks to its very popular electric buses, its electric cars have never been very appealing to European customers.

However, the Han EV is the best electric car that BYD has ever made and the automaker already announced that after China it’s coming to Europe. It has a CTP cobalt-free LFP battery and seems to be a great alternative to the much more expensive Tesla Model S.

I bet it’ll be a major success, first in China then in Europe. BYD will have to produce a lot of LFP batteries to keep up with demand.

The Tesla Model C will be the compact electric car that can end the ICE (Internal Combustion Engine) age. Affordable with good performance, range and charging times. 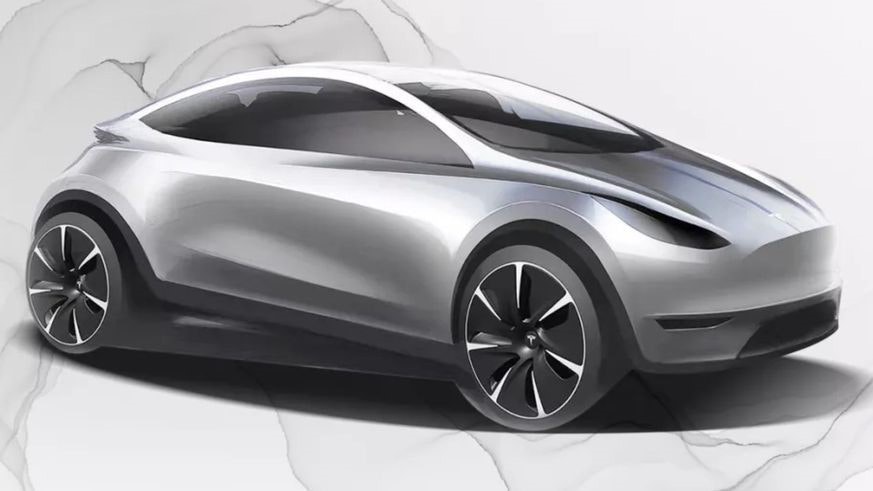 This electric car will be produced in China to be sold worldwide and its battery will definitely be cobalt-free, probably LFP or even LFMP. The other serious cobalt-free chemistry alternative is LNMO, but it’s less likely.

It’ll be a good opportunity for European automakers to finally embrace a cobalt-free chemistry like LFP, at least for high-volume models. NCM 811 and NCMA chemistries will probably be relegated for more expensive low-volume models.

LFP batteries not only are extremely safe, they are also roughly 20 % cheaper than NCM 811 and allow a much higher production volume. Enough for electric cars to compete with ICE cars in availability and price without the need of government subsidies.

Moreover, even if European automakers waste this opportunity, I’m sure that Tesla won’t. Tesla’s plant in Germany starts production next year and it’ll probably use at least some LFP battery cells from CATL.

Summing up, good cobalt-free batteries are already available and they make possible for electric cars to compete in price and availability with ICE cars. I’m optimistic about the near future, even if legacy automakers keep trying to undermine electric cars and delay progress. I won’t feel sorry if some automakers that fail to adapt disappear, they have only themselves to blame…