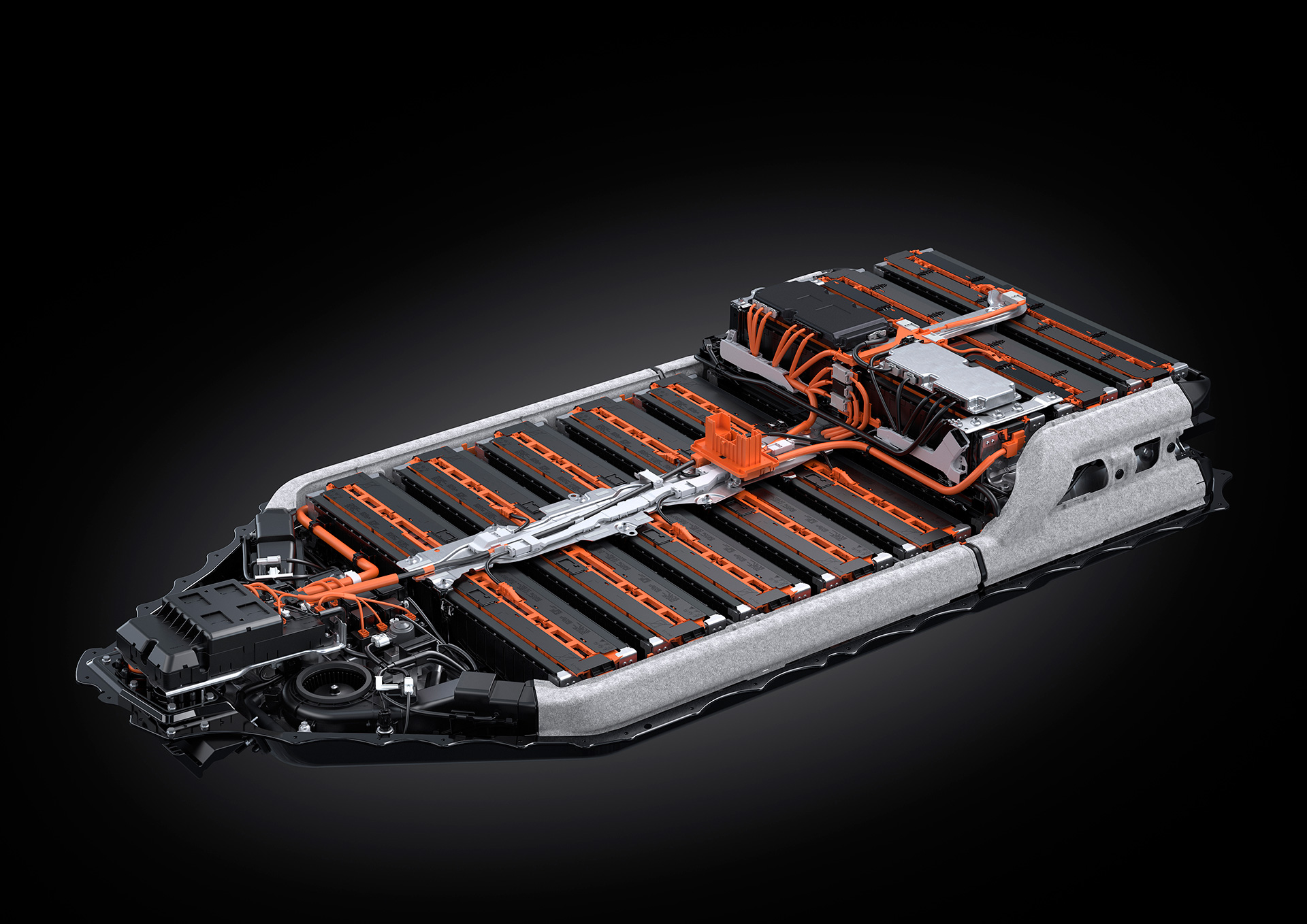 Panasonic is one of world’s biggest battery cell makers, but as strange as it may seem, the company is in a fragile position.

Supplying very energy-dense cylindrical NCA battery cells to Tesla has been the focus so far, however the company can’t be sustainable if it depends too much on a single customer, especially if this customer uses a type of cells that others don’t and even intents to produce its own cells someday.

Focused almost exclusively on Tesla and its cylindrical cells, Panasonic has been negligent with its own prismatic cells, which remained stagnant for years and led to losing extremely important customers like Volkswagen. However, now aiming to increase its customers list Panasonic recently improved its prismatic battery cells with a new chemistry.

In this article we’ll see how much did Panasonic’s prismatic battery cells for electric cars actually improved.

For electric vehicles Panasonic produces prismatic battery cells in PHEV2 form factor, which was introduced by VDA (German Association of the Automotive Industry) in an effort to standardize EV battery cells.

Anyway, we will now compare the old with the new prismatic battery cell made by Panasonic for EVs. 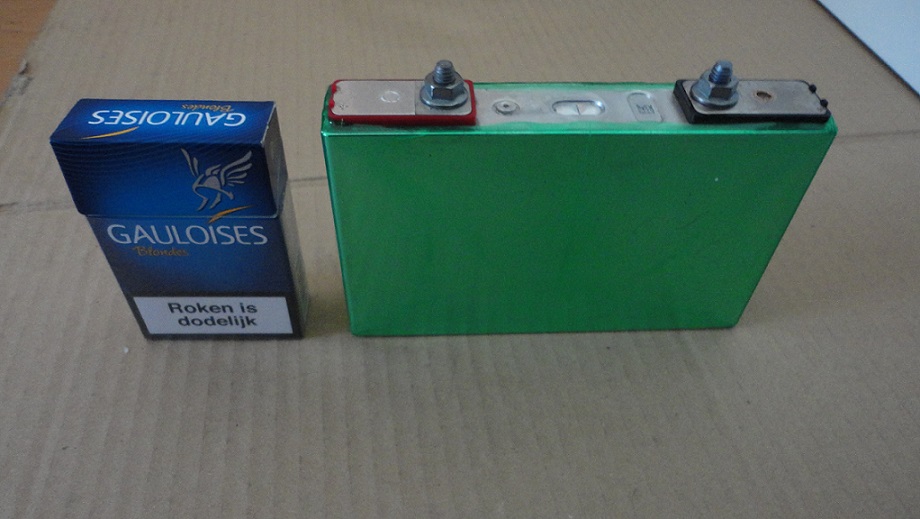 This cell was very used by Volkswagen for BEV and PHEV models. Back then, Volkswagen’s strategy was to use the same battery cell in every electric car to achieve economy of scale.

Toyota still uses this very old cell in the Toyota Prius PHEV that clearly needs an upgrade to the new cell.

The new battery cell is currently used by Japanese automakers. Toyota seems to be following Volkswagen’s old strategy and will use the same battery cell for BEVs and PHEVs to achieve economy of scale.

The Lexus UX 300e comes with a 10-year or 1 million km battery warranty, which only says good things about this new prismatic battery cell from Panasonic. 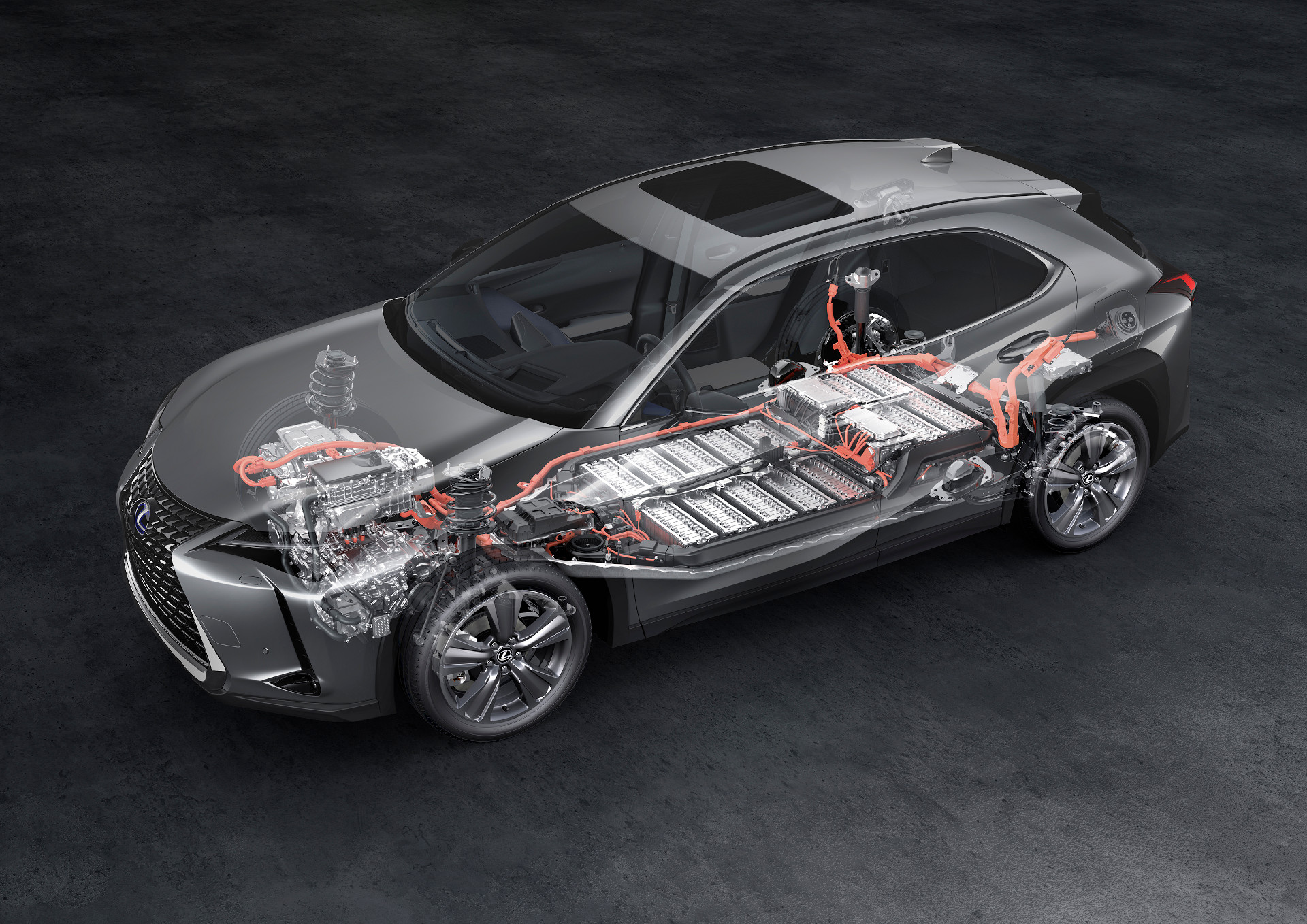 With the new cell the following battery upgrades are technically possible:

However, they are just possible for third-parties and at least for Volkswagen, won’t happen officially…

In 2017 the Volkswagen e-Golf got 37 Ah battery cells from Samsung SDI, but will be soon discontinued and completely replaced by the ID.3 meaning no more battery upgrades.

The Volkswagen e-up already got a battery upgrade to 36,8 kWh recently, but with pouch cells made by LG Chem in Europe (Poland).

As for the Volkswagen Golf GTE it just got the 37 Ah battery cells from Samsung SDI made in Europe (Hungary). An upgrade to Panasonic’s new prismatic cells isn’t probable because the company doesn’t have a plant in Europe.

The Toyota Prius PHEV with a 18,1 kWh battery would get its WLTP range increased from 45 to 92 km (28 to 57 miles). However, I think it would be more rational to use the new battery cell to make a simpler Toyota Prius EV instead, with a 40,7 kWh battery by using 216 cells (108s2p). It would be an opportunity for Toyota to surpass the Hyundai IONIQ Electric in range, efficiency, fast charging rate and battery warranty. Possible, but not likely…

Toyota will continue to say that current batteries aren’t still good enough to make decent electric cars, fortunately the automaker didn’t use the same excuse to delay the introduction of hybrids and had no problem in using nickel-metal hydride battery cells…

What are the best alternatives for this battery cell? 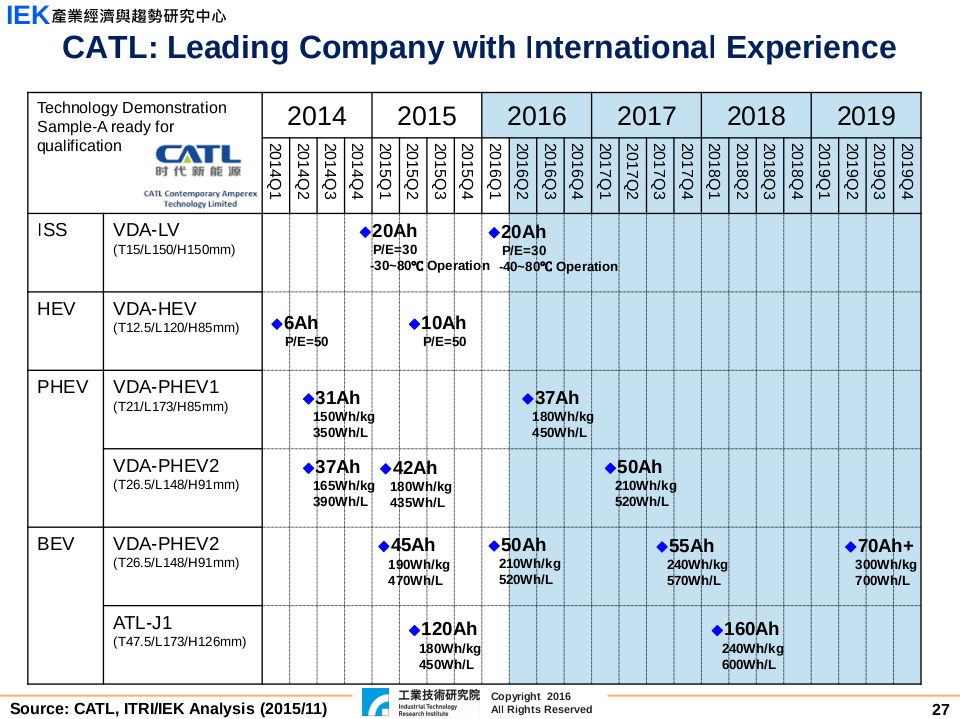 By now, CATL seems to have already surpassed 70 Ah with NCM 811 battery cells in the PHEV2 form. These battery cells make technically possible to increase the battery capacity of the Toyota C-HR EV and Lexus UX 300e by 40 % from 54,3 to 74,6 kWh.

However, it should have come at least 2 or 3 years ago, for example LG Chem launched its first NCM 622 battery cells in late 2016 for the Renault ZOE. Now with more affordable and energy-dense alternatives offered by Korean and Chinese companies, Panasonic’s new prismatic cell will likely be considered only by Japanese automakers that prefer domestic suppliers.

Panasonic’s partnership with Tesla won’t last forever and the company needs to do more if it doesn’t want to end up depending exclusively on Japanese automakers, especially since they aren’t exactly excited about producing electric cars…