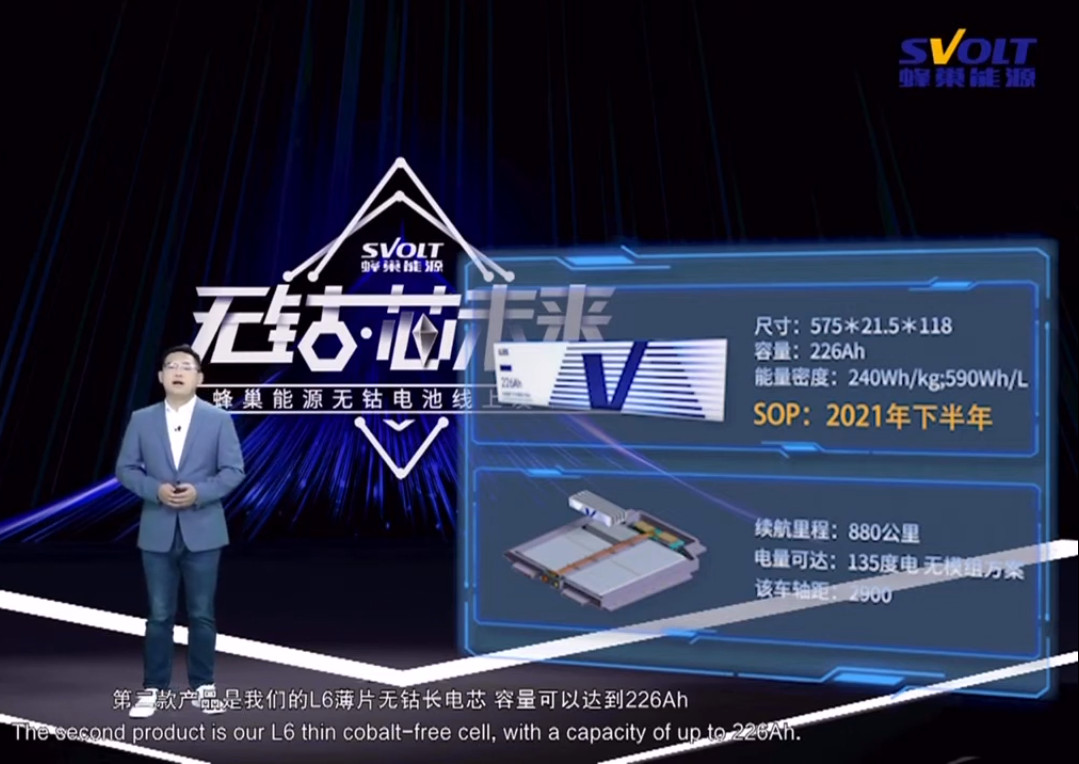 In an online presentation SVOLT gave us more information about its NMx cobalt-free battery cell that’ll arrive next year.

This long cobalt-free battery cell from SVOLT is specially made to be used in battery packs assembled with the CTP (cell-to-pack) technology.

With the CTP technology instead of having battery cells inside modules, then modules inside battery packs, we remove modules altogether. We end up with long prismatic battery cells connected in series that are put in an array and then inserted into a battery pack, making it as simple as it can be.

Let’s see some details about the battery cell.

Initially when I wrote this article I thought that these SVOLT battery cells were made in high-voltage spinel form, but I was wrong. If true these battery cells would have a nominal voltage around 4,7 V and could be charged at 5 V. It would be possible to assemble simpler battery packs with fewer cells. Only 80 cells in series would be needed to reach 400 V, or 160 cells in series to reach 800 V. 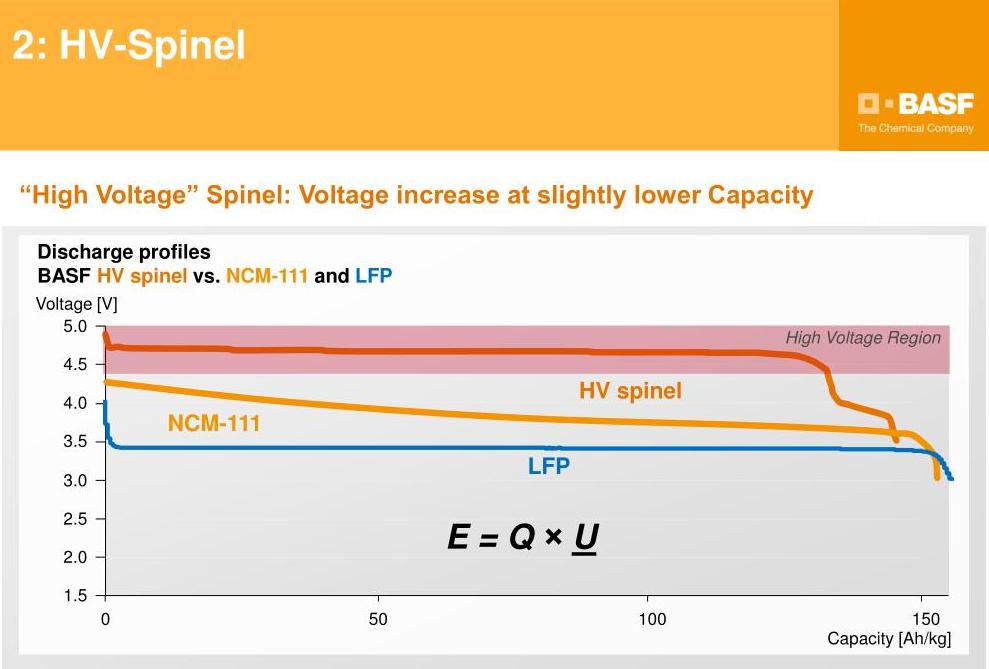 However, after calculating the nominal voltage it’s clear that the LNMO battery cell from SVOLT isn’t made in a high-voltage spinel form. It has a nominal voltage of 3,8 V and a maximum charge limit of 4,3-4,35 V. 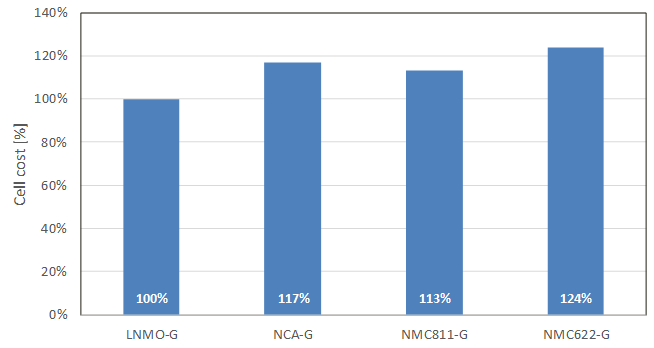 In the early days, some electric cars used manganese-rich battery cells that were extremely safe but weren’t very robust. At higher temperatures the manganese in the cathode tended to be corroded by the liquid electrolyte, which gradually reduced the ability to store lithium ions. We all remember the mess of the first generation battery packs in the Nissan LEAF made with LMO cells and without a proper TMS…

Fortunately this corrosion problem with manganese-rich battery cells was later solved by modifying the electrolyte and the coating of the cathode’s surface. This was the “secret” behind the more robust 2015 Nissan LEAF’s lizard battery or the GS Yuasa LEV50N cells used by Mitsubishi i-MiEV.

Modern manganese-rich battery cells are not only extremely safe, but also durable.

However, the arrival of more energy-dense NCM battery cells made us forget manganese-rich batteries, until now…

Manganese-rich batteries are coming back

SVOLT says that its new LNMO battery can deliver a 880 km range and lasts for 15 years and 1.200.000 km, which represents 1.500 cycles before reaching the EoL (End-of-Life). Some researchers consider that the EoL is reached when a battery only retains 70 % of the initial capacity, while others consider 80 %.

Given that these figures are likely in the fairy tale NEDC standard, we should get around 660 km of range and 900.000 km of service life with the more realistic WLTP.

Regarding cathode development of LIB (Lithium-ion batteries) we are currently at phase 2 with nickel-rich NCM 811 and upcoming NCMA battery cells, where costs are reduced by replacing as much cobalt as possible with nickel.

The phase 3 starts when more and more nickel is replaced with manganese.

To understand why phase 3 is important, let’s see the average market price of these raw materials per ton.

Anyway, it’s great to soon have at least two compelling cobalt-free battery technologies available. It’ll be interesting to see which one will be favored by the Korean battery cell makers. Will it be LFMP or LNMO?

Finally, you can see the full video presentation of SVOLT’s cobalt-free battery and try to catch some details that I may have missed. The video has some interesting information but the content could be condensed in a 5 minutes video instead of 84.