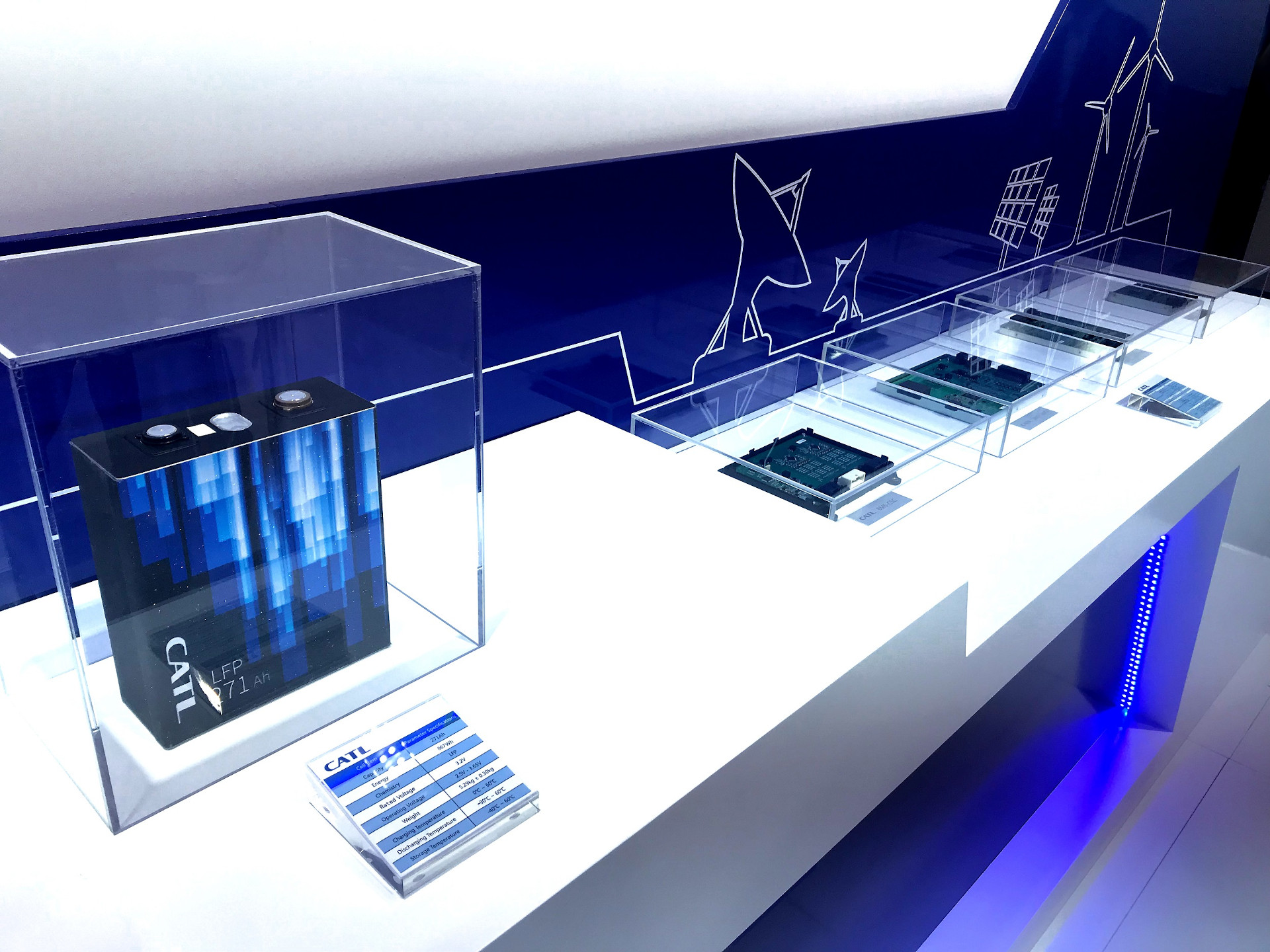 Some readers may think that I was being optimistic in that article, but I wasn’t. In fact, I was very cautious with my estimates.

As you can see below, Reuters’ sources now confirm that the cost estimations I presented months ago were actually conservative.

While the energy density of LFP/LFMP batteries isn’t the best, they have high power density and can be charged from 0 to 80 % in less than 20 minutes. The high cycle life also makes them suitable to implement the V2G (Vehicle-to-Grid) technology.

Ok, if batteries are not the problem, what about the rest of the electric car?

Recently automakers have been using this argument against electric cars. They now admit that electric car production is a lot simpler, therefore it results in increased unemployment… this way they try to scare public policy-makers away from pushing stricter emissions regulations.

Automakers could use this technological breakthrough to increase production quality by giving their workers more resting time instead of threatening them with unemployment… Tired workers are more likely to make mistakes.

Anyway, I started this blog mostly to inform the EV community and public policy-makers on what’s possible with today’s technology and demonstrate that we are being fooled by automakers. The cost of batteries has always been their favorite excuse for delaying the transition to electric cars. Unfortunately this blog has a very small audience and reduced influence.

However, when a large media outlet such as Reuters makes this kind of information available to the public it can be problematic for automakers’ narrative against electric cars. As a result, informed citizens and public policy-makers can push for stricter emissions regulations that favor the transition to electric vehicles.