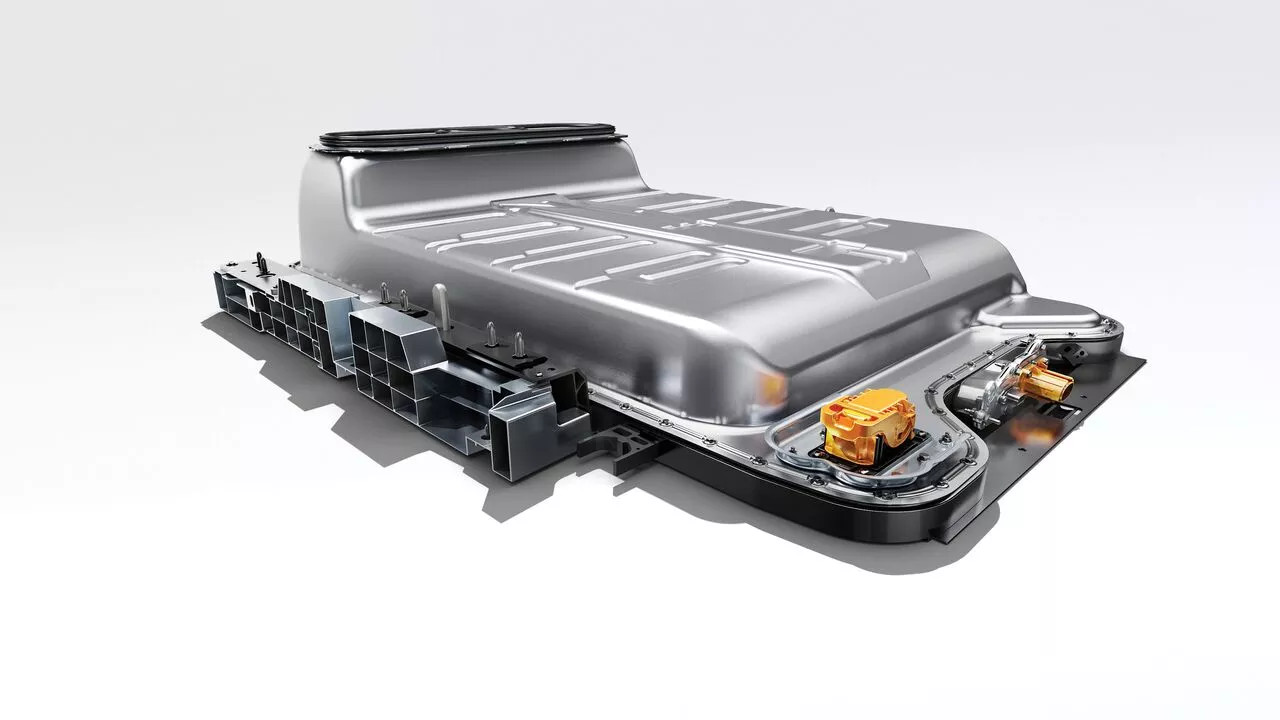 The new generation Renault ZOE gets a WLTP range up to 395 km (245 miles) from its ZE 50 battery. As I wrote in the previous article, the battery pack is made with 192 LGX E78 battery cells from LG Chem. 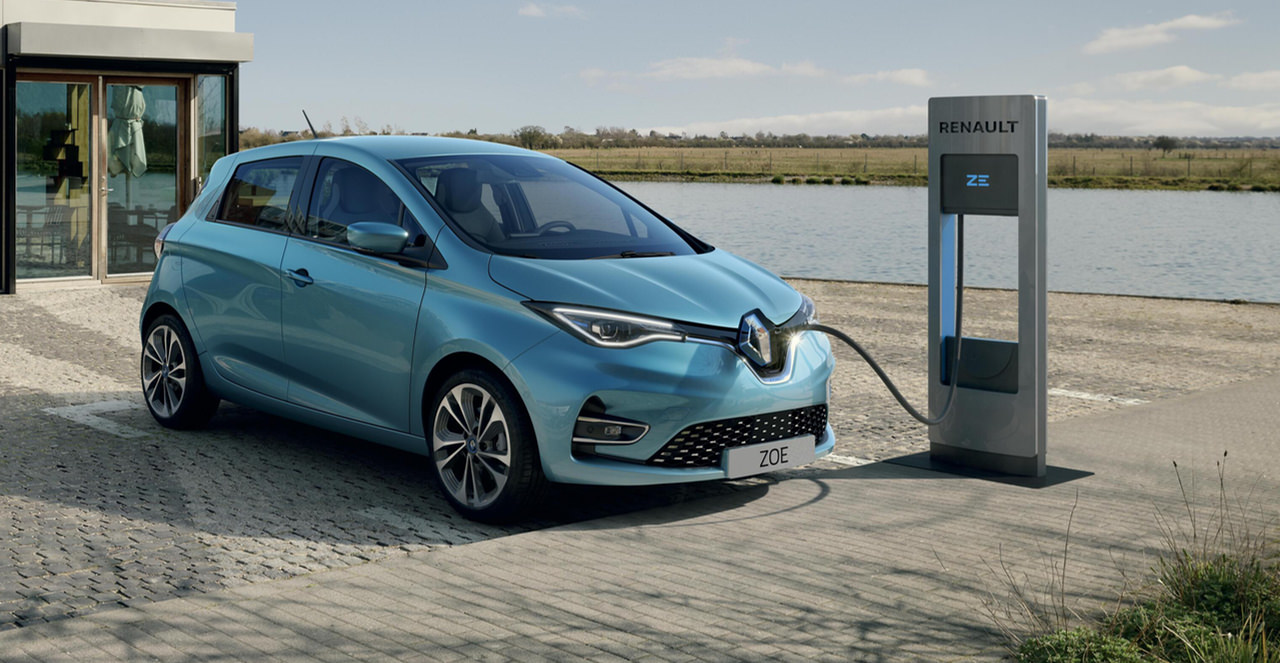 Curiously, in the new generation Renault ZOE the ZE 40 battery is identical to the ZE 50 battery, but its capacity is software-limited by the BMS (Battery Management System). It’s not the same ZE 40 battery that was available in the old generation.

If you get a new generation Renault ZOE R110 with a ZE 40 battery, only 75 % of the total battery capacity is usable. This greatly improves its cycle life.

Do you remember the plug-in hybrid Chevrolet Volt that was virtually immune to battery capacity degradation? Its LG Chem battery was only 60 % usable in the first generation and 75 % in the second.

Having two identical battery packs configured with different usable capacities allows Renault to gather important information on battery degradation. However, for customers it would be more interesting to be able to set the maximum charge limit by themselves.

I would prefer to have 70-80 % of the total capacity available for daily driving and obtain full capacity when needed for occasional longer trips. Renault could easily launch a smartphone app to do this, as Volkswagen did for its new electric triplets UpMiiGo.