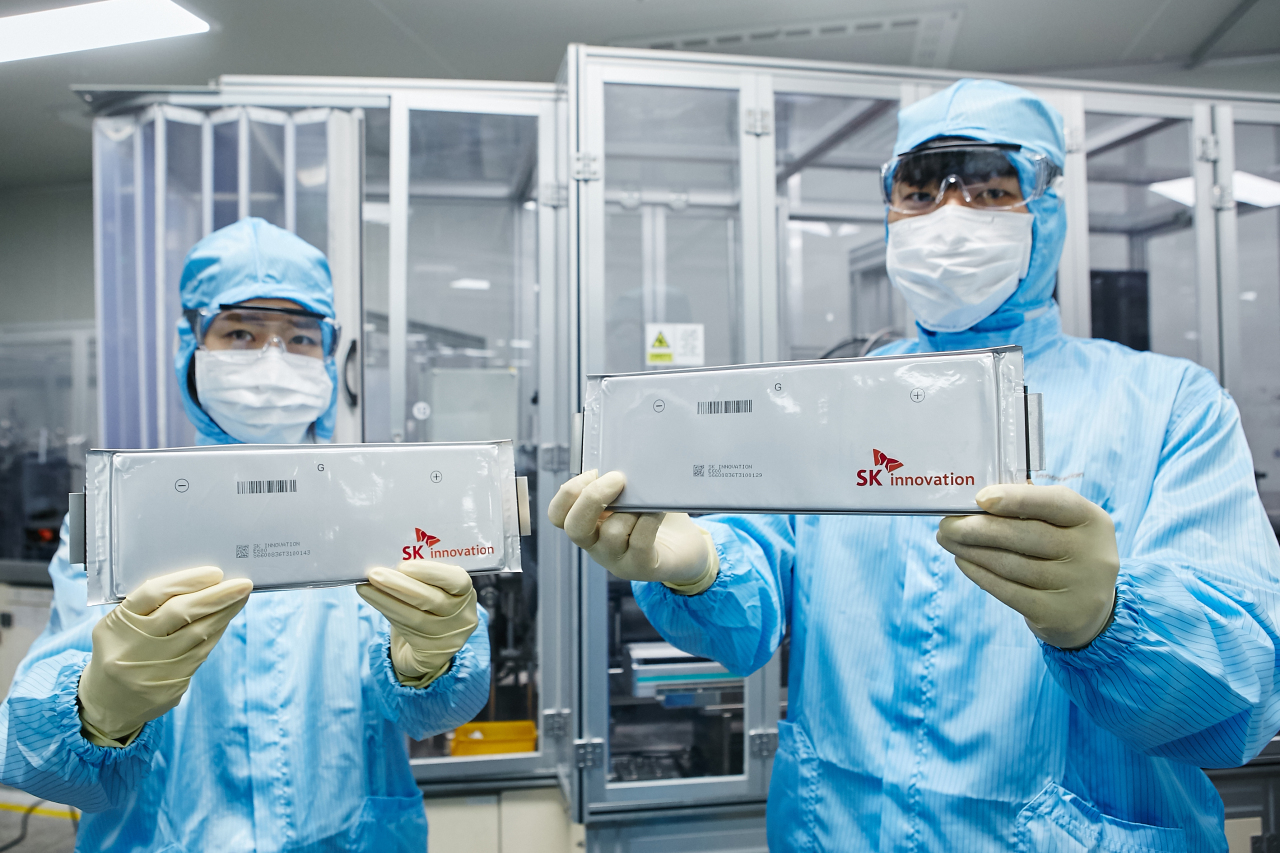 The NCM 811 batteries to be used by ARCFOX, a premium BEV brand of BAIC BJEV will be produced at SK Innovation’s battery cell plant in Changzhou, Jiangsu province, China.

The upcoming premium all-electric SUV ARCFOX α-T that’ll use these NCM 811 batteries is set to be released in the second half of the year with a driving range of 400-500 km. This is yet another Made in China alternative to the Tesla Model Y.

As you probably already know SK Innovation has been promising its NCM 811 battery cells since 2017 and postponed them a couple of times, but now it will finally be able to deliver what was expected a long time ago.

The Kia e-Niro and Kia e-Soul that currently use NCM 622 battery cells from SK Innovation could get a battery upgrade to NCM 811 cells.

Anyway, an upgrade to more energy-dense battery cells doesn’t necessarily mean that it’ll be used to get more battery capacity. Kia and Hyundai might decide that the 64 kWh capacity they have today is more than enough. Therefore they could use the battery cell upgrade to keep the same capacity but with a smaller, lighter and cheaper battery pack.

I would prefer the last option. The Korean electric cars with their 64 kWh batteries already have a WLTP range above 400 km. For most people range is no longer the problem, price is. A lighter 64 kWh battery pack wouldn’t only be cheaper, it would also contribute for better range, better energy efficiency, better acceleration and better stopping distance.

What do you think? Is it time for the Korean automakers start using more energy-dense batteries not to improve range, but to reduce production costs instead?