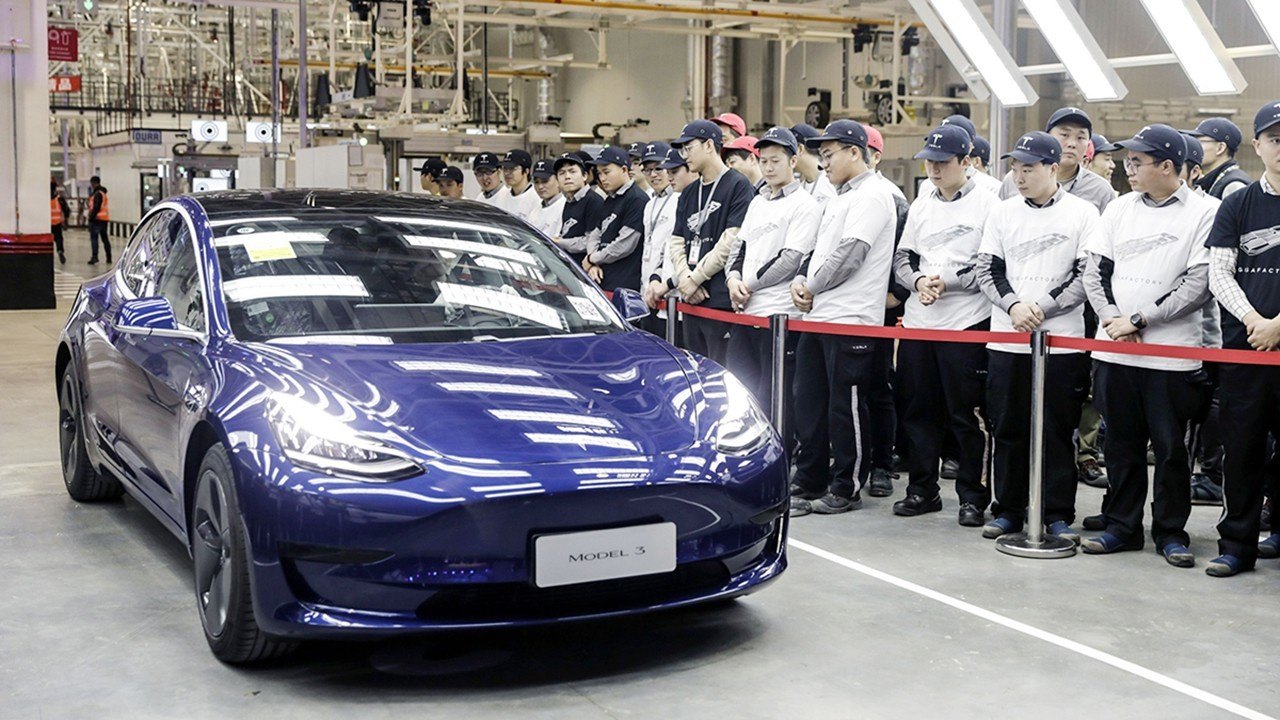 Once again Tesla is showing what’s the smartest strategy to achieve the massification of electric cars. In China Tesla will use two very different battery chemistries for the Model 3. One to give the lowest cost/higher availability and another to give the best range.

In this article we’ll see why Tesla’s new battery strategy will probably be adopted by other automakers.

This is the kind of article I like to write, it will be long…

LTO anodes are usually combined with NCM cathodes. They are better suited for ESS (Energy Storage Systems), since they contribute to make the batteries large, heavy and expensive. However, they are extremely safe and durable.

For electric cars the focus has been on improving the cathodes. They are usually paired with graphite anodes, but more recently a mixture of graphite with silicon has been used to achieve higher energy density. However, the use of silicon comes at the cost of reducing cycle life, due to swelling of the anode.

For the standard range Model 3 in China, Tesla will use LFP battery cells from CATL. Not only these battery cells don’t require cobalt – meaning lower cost and higher availability -, they also don’t require a very complex TMS (Thermal Management System), since they are very safe.

For the long range Model 3 in China, Tesla will use a high nickel-content chemistry (NCM 712, NCM 811 or NCA), probably from LG Chem. These battery cells offer the best energy density, which allows a higher range. However, they still require some cobalt, which makes them more expensive and with lower availability.

As you can see, using two different battery chemistries allows Tesla to offer its customers the choice between the best range and the best cost. Moreover, using different suppliers and raw materials makes Tesla less prone to have battery production capacity problems. This strategy should be adopted by every automaker. Being tied to limited suppliers and/or raw materials isn’t very wise.

The entry-level version of the ID.3 is expected to arrive next year and will cost less than 30.000 euros. With a 48 kWh (45 kWh usable) battery it gets a WLTP range of 330 km. If Volkswagen does put a LFP battery from CATL in it, it’ll be highly profitable and I expect the production capacity to be very high (could surpass the Tesla Model 3).

Nonetheless, already this year, even with still requiring some cobalt in their battery cells, Volkswagen expects to achieve a kWh cost below 100 euros (at the pack level), which is very good and probably only second to Tesla.

Summing up, until we have the ultimate battery (high energy density made with abundant raw materials) every electric car should be offered with two different battery packs. One made with abundant and cheap raw materials to offer the best cost and availability, and another more energy dense battery pack to offer the best range with a higher cost and limited production.

For example, with this strategy my favorite electric supermini, the Renault ZOE could be available with a 40 kWh LFP battery and a 60 kWh NCM 811 battery. With a 40 kWh LFP battery the ZOE would not only cost Renault less to produce than its gas-counterpart (the Clio), it could also reach the same production levels since the raw materials are abundant.

Thanks to its excellent cycle life, this battery option would be perfect to use with Vehicle-to-Grid (V2G) technology. Actually, it might be the only battery chemistry that finally makes V2G rational to implement.

The more energy dense battery should be considered a premium option and sold with a higher profit margin.

I’m looking forward to see which automaker will be the first to make its electric cars available with a cobalt-free battery pack option in Europe or North America. My guess is one that already has ties with CATL, so probably Tesla, Volkswagen or PSA. What do you think?