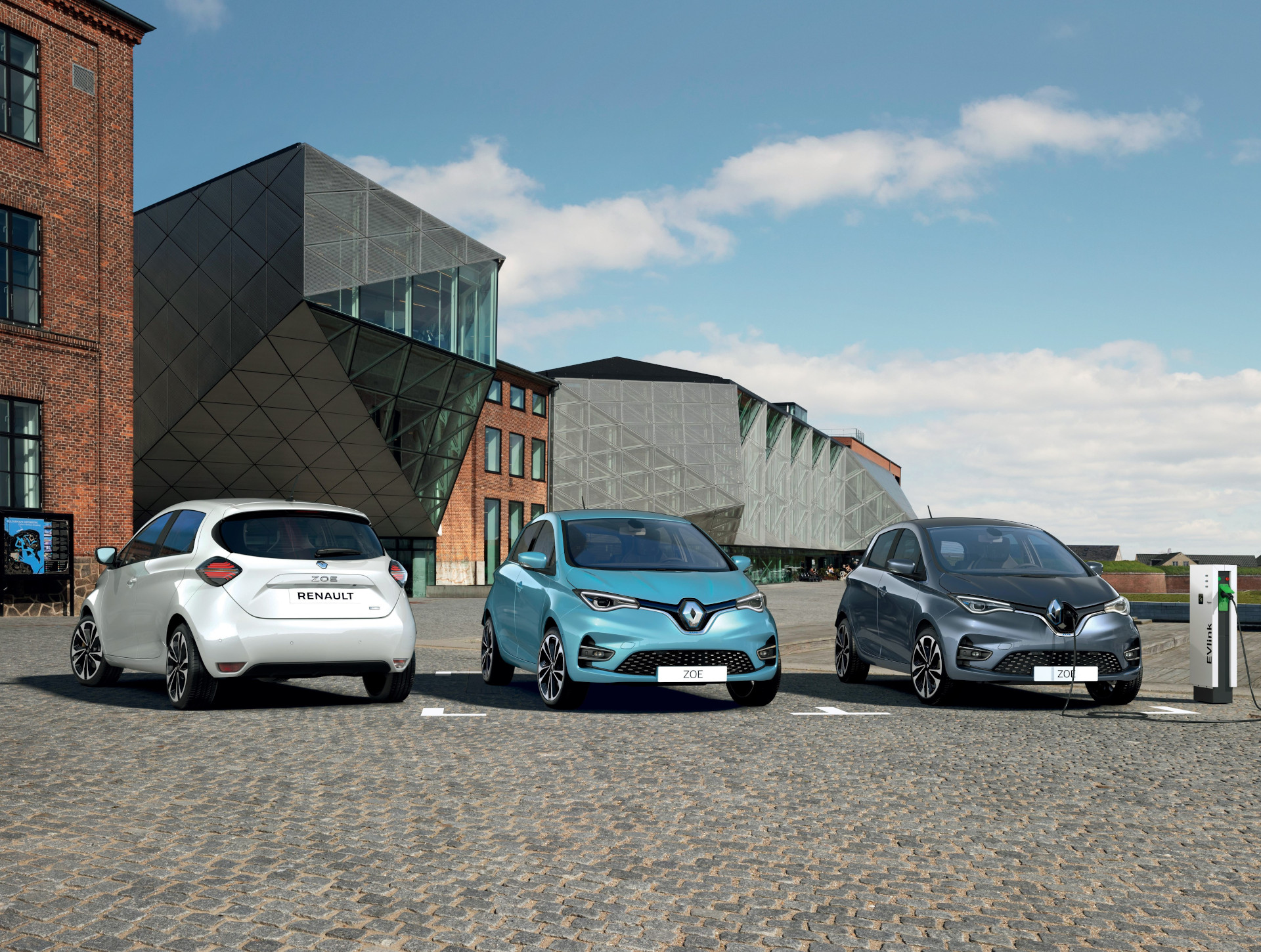 In the UK you can no longer lease the battery of the new Renault ZOE.

This is what Renault has to say about it:

“One of the main reasons that the battery lease option was initially introduced was to lower the initial purchase price of a Renault EV to be as close as possible to that of an equivalent diesel vehicle. The recent improvements to the RV [residual value] on the new Zoe in the UK mean that this financial gap has now been reduced and we are able to offer a simplified choice to consumers.”

In other countries Renault still offers the option to lease ZOE’s battery, but I think it’s a matter of time before it gets terminated definitely.

After Smart and Nissan terminated the option to lease the battery of their electric cars years ago, Renault is the only legacy automaker that still has this option.

In my opinion having a battery lease scheme was a bad decision from the start. For a lot of reasons, but mostly because it reinforced the myth that batteries are not only expensive, but also fragile and won’t last the electric car’s life cycle.

When modern li-ion batteries are protected by a good TMS (Thermal Management System) and BMS (Battery Management System) they can and should outlast most expensive parts of an electric car. In the Renault ZOE’s case it’s a lot more likely to have to a serious problem with its motor or on-board charger than with its air-cooled battery pack made with LG Chem cells.

Moreover, with a battery lease you abandon one of the most appreciated benefits of electric cars, their extremely low running costs.

Anyway, in Portugal car dealers have a lot of difficulty in selling used electric cars with battery leases attached to them. For this reason some have decided to outright the batteries from RCI (Renault’s financing arm) and sell used Renault ZOE units with battery included to customers. You can find some examples of Renault ZOEs from 2015 sold with battery included for less than 12.000 euros at Standvirtual. In Spain some electric car dealers also adopted this method to move used Renault ZOEs out of their lots.

Smart move, it become a nonsense at 100€/kWh, you can buy the batteries in 5 years instead of renting.
Once everyone become owner, will then miss the conversion kit to retire the battery as PowerWall

Do you know if they still sell ZOE without battery leasing at Standvirtual ? I’ve takend a quick look at their website but I do not fully understand Portuguese. If they do so, I would be willing to buy one and import it to France; all we can find here are used zoe for 6000€ but with battery rental on top….

Thanks for your answer!

Hi Justin. Standvirtual is just a platform for car dealers, like mobile.de or autoscout24.com
–
For example this one: https://www.standvirtual.com/anuncio/renault-zoe-ID8NUB0T.html
–
You can see written on the image “sem aluguer de baterias” which means without battery lease.
–
Or this one: https://www.standvirtual.com/anuncio/renault-zoe-intens-iva-dedutvel-bateria-prpria-ID8MDhV7.html
–
The title says “bateria própria” which means battery owned.
–
Most of these dealers are importing used Renault ZOEs from France, then buy their batteries from RCI and sell the cars without battery lease.
–
I know that in Germany is also possible to buy your way out of an endless battery lease.
–
It’s strange that Renault in its domestic market doesn’t allow customers to terminate the battery lease. Maybe you should organize in a group and ask for it.

I have a ZOE with 41 KwH battery in leasing contract. I make to my car 21.000 km every year and I pay: 119 € monthly (VAT, 21%, included). I bought my car using a 5% interest loan and I decided to lease the batteries because I assumed that monthly payment was like a suplement to the loan fee. I don’t understand why it’s more difficult to sell a car with leasing batteries. Thanks.