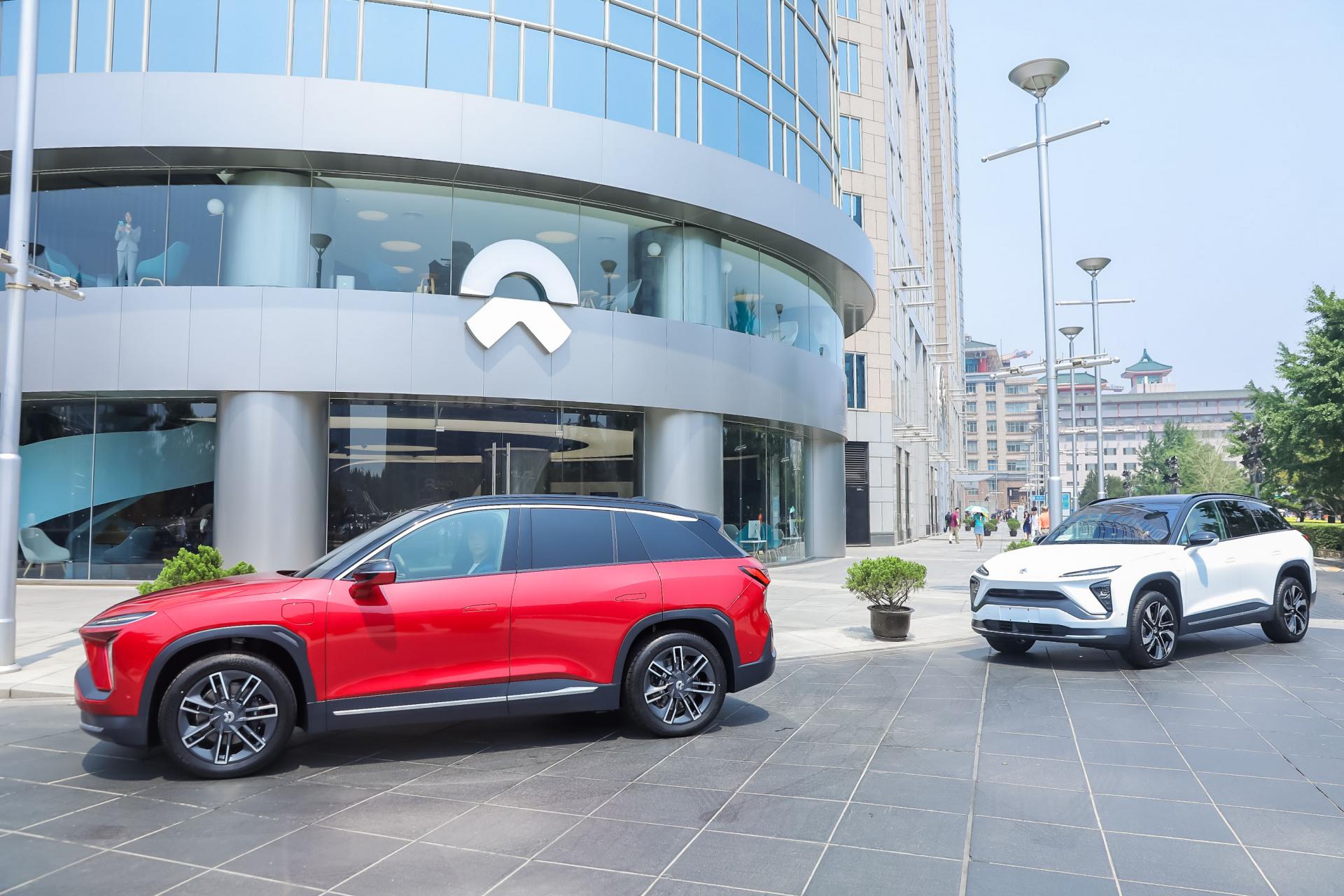 The NIO ES6 is an all-electric SUV for the Chinese market that has a 84 kWh battery pack made with NCM 811 battery cells from CATL. NIO has announced that deliveries to customers are underway.

NIO Founder, Chairman and CEO, William Li, noted, “The ES6 is NIO’s second mass production model, which we launched after the ES8. In less than five years, we have delivered two mass production models to our users, fulfilling our promises. We will continue to work on production, quality control, and increasing user satisfaction.”

With a high-strength aluminum and carbon fiber reinforced plastics (CFRP) hybrid structure, the ES6 features 4.7 second 0-100 km/h acceleration, a NEDC range of 510 km, and 33.9-meter braking distance from 100-0 km/h. The ES6 expands the design language of the NIO product line with a stylish and sporty exterior complemented by a refined, high-tech interior.

Some more technical details from a previous press release.

As far as I know this was the first mass produced electric car with NCM 811 battery cells to be delivered to customers. A year ago everybody thought – myself included – that it would be the Koreans battery cell makers (LG Chem and SK Innovation) to celebrate this feat. Instead, it’s the Chinese battery cell maker CATL that wins the trophy.

While at the moment the NIO ES6 is only interesting for the Chinese that can buy it, we’ll definitely see NCM 811 battery cells from CATL in upcoming electric cars from PSA and Volkswagen, since CATL is one of their battery suppliers.

The energy density at the battery pack level of 170 Wh/kg is great, for example the Tesla Model 3 battery energy density is estimated to be 168 Wh/kg.

For another example, let’s see the Renault ZOE battery figures.

In the comment section of another article, Ralf K. already did the math.

Looking at the data it seems that the new Renault ZE 50 battery pack is either using NCM 712 or NCM 811 battery cells from LG Chem. They are probably NCM 712, since LG Chem said that the NCM 811 cells would only be produced in cylindrical format to be used in electric buses. Unless the company changed its plans due to the increasing competition and decided to produce NCM 811 battery cells in pouch format aswell.

Anyway, eventually the NIO ES6 will be released in Europe, but don’t hold your breath.