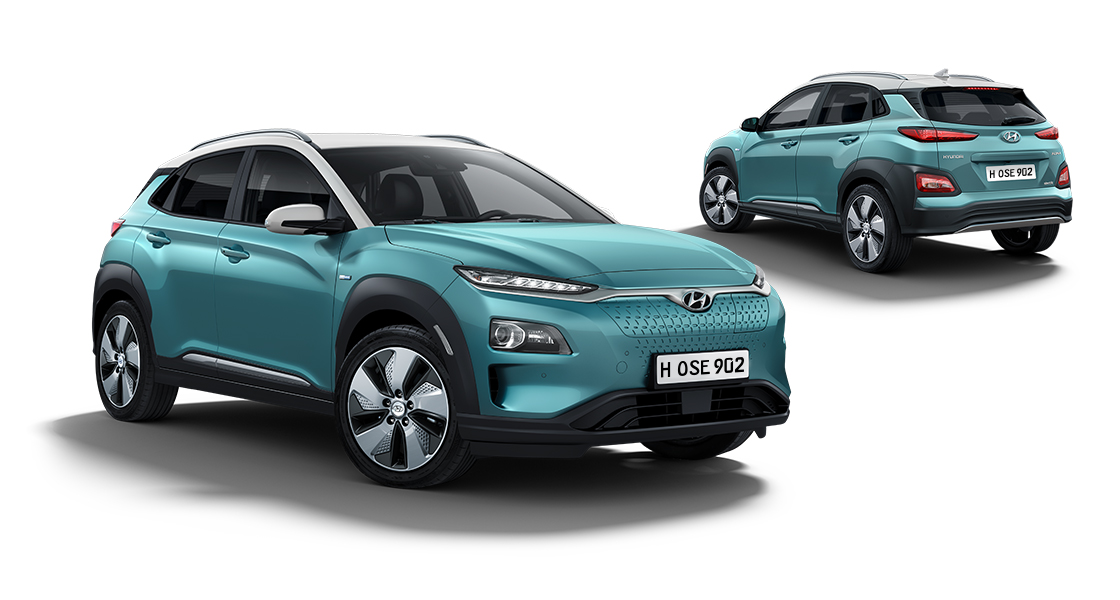 Regarding electric car sales, August was terrible for Hyundai, September was OK…

Let’s see the figures for the domestic and exportation markets.

Hyundai sales by model in 2018

It’s a shame that Hyundai doesn’t produce enough electric cars to fulfill demand. The automaker is losing a golden opportunity to surpass auto giants such as Toyota or Volkswagen before they wake up.

Once I heard Carlos Ghosn saying that Nissan wouldn’t push for an electric car revolution, but the automaker would be ready for it when it arrived. This is exactly what I think that the Hyundai-Kia Group is doing.

While Nissan prepares for an electric car revolution by already producing the LEAF locally in Japan, UK, USA and China (Sylphy ZE), the Hyundai-Kia Group prepares for it by introducing great electric cars, yet in very small volume.

Anyway, it’s clear that legacy automakers with their laughable production figures are still beta testing their electric cars without a real interest in making them popular. However, now that the Tesla Model 3 has production figures above 20.000 monthly units, it’s impossible not to notice that the revolution is coming and the automakers that don’t adapt to it will face extinction.

Why ioniq sales are low in domestic market? Is new generation coming?

Rumors say that a 40 kWh battery is coming in April next year.

Probably nobody wants to buy the ioniq at almost the same price as Kona and Niro EV.

So they export most of it to markets that still don’t have options. Supply and demand 101.

Pedro, have you seen this news: http://europe.autonews.com/article/20181011/ANE/181009868/hyundai-kona-ev-gets-big-boost-from-norway-demand
Here the Hyundai Europe’s chief operating officer says that by the end of the year they will deliver 11 000 Kona EVs in Europe. This means the next months delivery numbers will be interesting. If they really can deliver that much, it means they need more than 8000 (probably more than 9000 as all of the export cars are not delivered to Europe), which is nearly 3000 a month! I definitely hope they can keep their word and it will be true.

My european preordered kona ev. Number 1190 of the promised 1500 to be delivered this year is already postphoned from dec to jan to feb. So I think it is a wish not an statement.

Production rate of Kona EV more than doubled in October. In October the total nr produced was 4617 compared to 2145 in September. So the yearly total is now 12029 which is in line with what they promised a year ago (18000 cars in first year). But 11000 in Europe this year still sounds impossible.