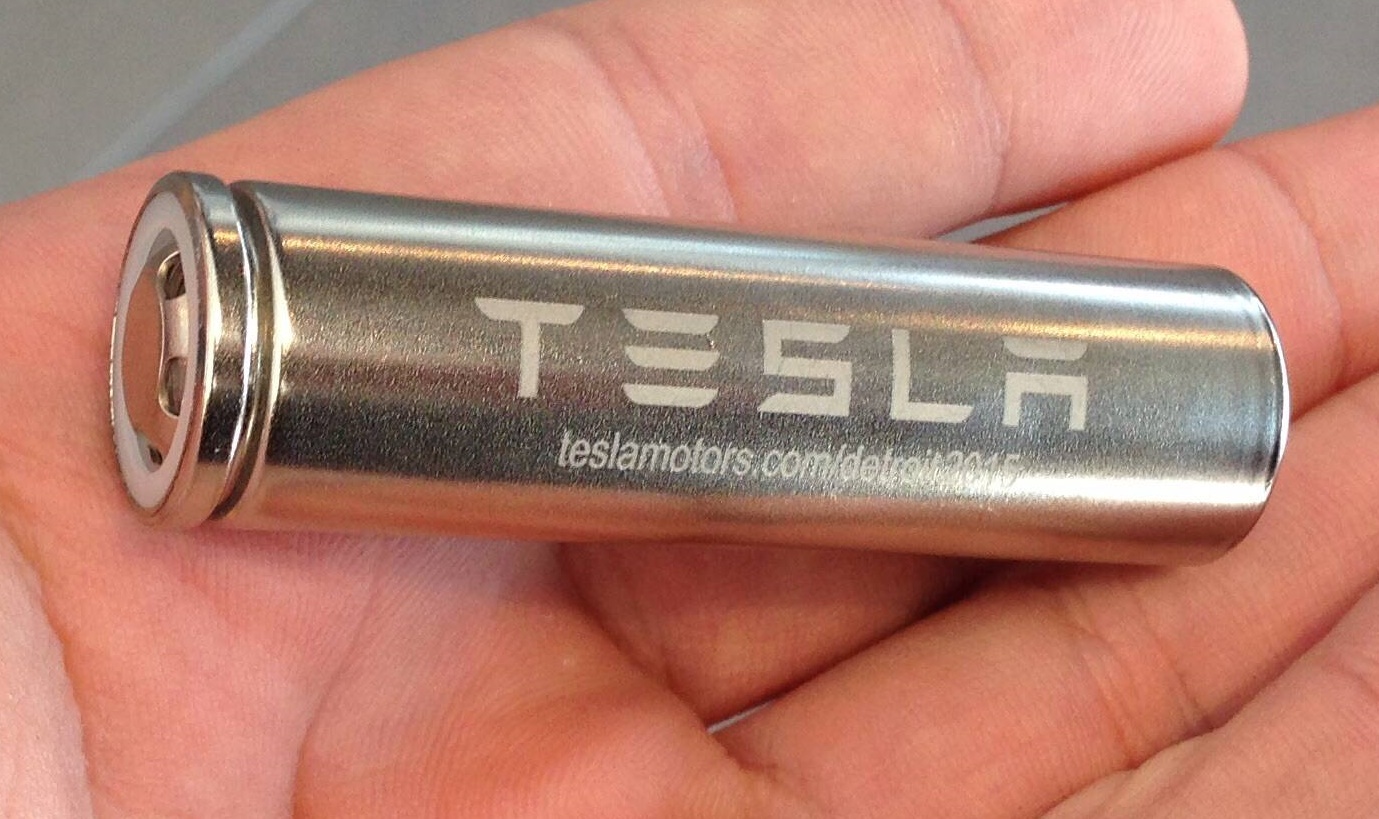 In this article we’ll see who is using the most advanced battery chemistries and what’s coming soon.

Currently, most important advancements are being made at the cathode level, by increasing the nickel while reducing the cobalt content it’s possible to get cheaper and higher density battery cells.

Q) This is a question about medium and large batteries. I am wondering how the NCM811 next generation battery development is proceeding.
A) Batteries using NCM 811 cathode materials are mass-produced for electric buses. Third-generation batteries are a major direction of development to increase energy density, reduce cost, and improve charging performance. For this purpose, the nickel content is basically increased, the specific gravity of cobalt is reduced from the viewpoint of cost, and the artificial graphite is applied for rapid charging.

Q) Is NCM 811 also applicable to cylindrical type and pouch type?
A) The 811 is cylindrical and the pouch is 622 main. In the case of pouch type, we plan to go to 712 in the future. NCMA is the medium- and long-term goal. In NCMA, cobalt content is less than 10%, and it is planned to be mass-produced by 2020.

Summing up, currently LG Chem produces NCM 811 battery cells only in cylindrical format and for electric buses. Pouch cells used in most electric cars remain NCM 622 – until they get replaced first by NCM 712 then NCMA chemistries. I was wrong when I previously assumed that LG Chem would produce the NCM 811 cells in pouch format – just like SK Innovation.

This battery cell maker is set to start mass production of NCM 811 battery cells for electric cars in August. Previously, I thought that the Mercedes EQC electric SUV would be the first electric car to get them, but it seems that Kia Niro EV will have that honor.

“Cells used in Model 3 are the highest energy density cells used in any electric vehicle. We have achieved this by significantly reducing cobalt content per battery pack while increasing nickel content and still maintaining superior thermal stability. The cobalt content of our Nickel-Cobalt-Aluminum cathode chemistry is already lower than next-generation cathodes that will be made by other cell producers with a Nickel-Manganese-Cobalt ratio of 8:1:1. As a result, even with its battery, the gross weight of Model 3 is on par with its gasoline-powered counterparts.”

Considering that Tesla used Panasonic NCA battery cells in the Tesla Model S and X, the NCAM/NCMA chemistry was the next logical step in evolution. What’s impressive is that this is the battery chemistry that LG Chem only expects to start producing in 2020… With a cathode made with almost no cobalt (less than 5 %), I wouldn’t be surprised if the kWh cost for Tesla is already below 100 euros at the battery pack level.

Summing up, Tesla/Panasonic seems to be the most successful group in increasing energy density, while at the same time reducing costs. The formula currently followed by every cell maker is simple: increase the nickel and reduce the cobalt content of cathodes. The hard/risky part is doing it and still have a stable cathode in the longer run. Tesla’s close partnership with Panasonic allows the company to be more bold with the battery cells produced at the Gigafactory.

On the other hand, LG Chem is playing safe and is currently testing the NCM 811 battery cells only in small fleets (electric buses).

Anyway, it will be interesting to know more about the Kia Niro EV battery (SK Innovation NCM 811) and how it compares to the Hyundai Kona EV (LG Chem NCM 622).