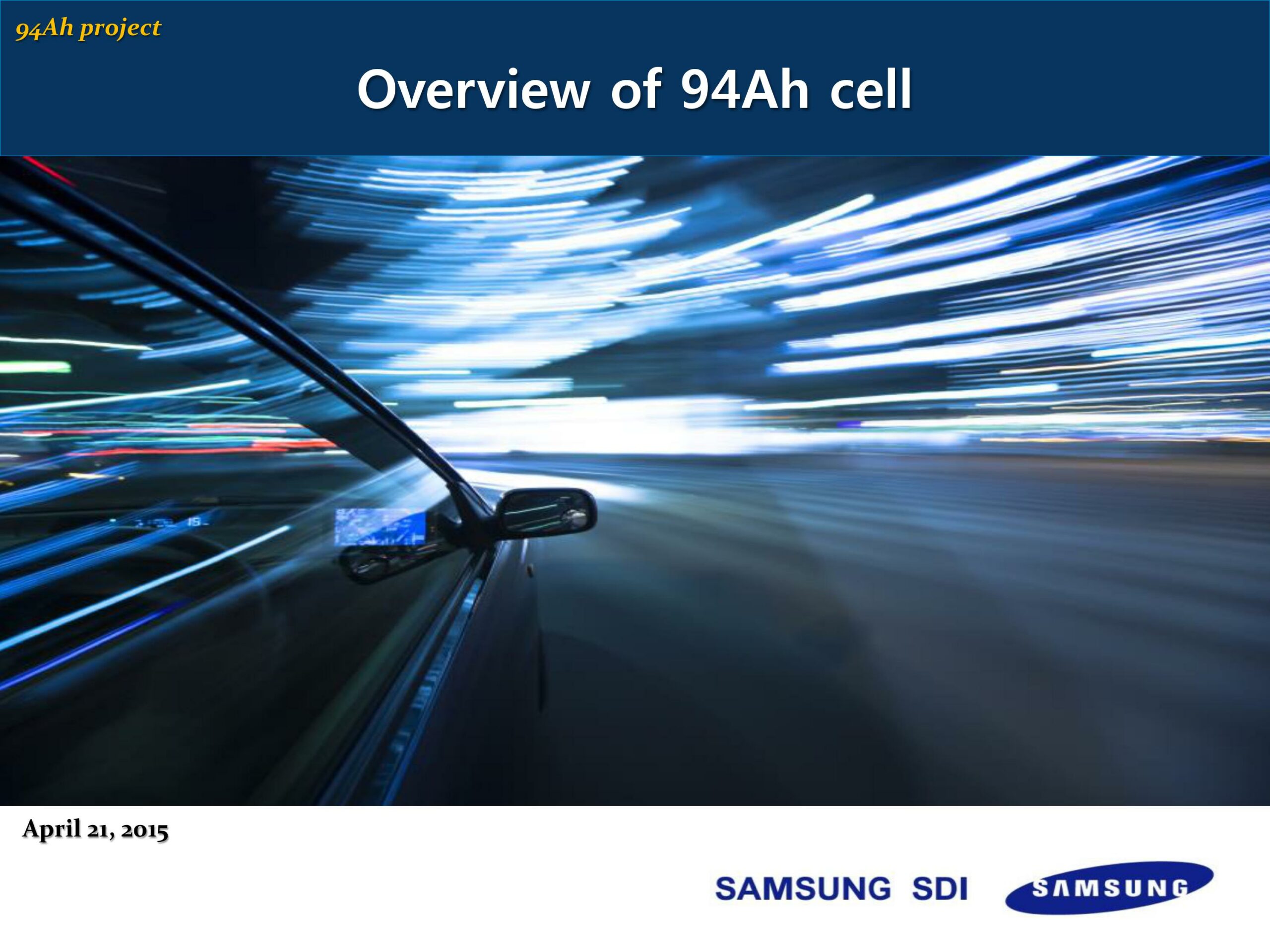 Be warned, this is going to be a long article. Nonetheless if you’re interested in battery technology or have a BMW i3, you’ll like reading it. 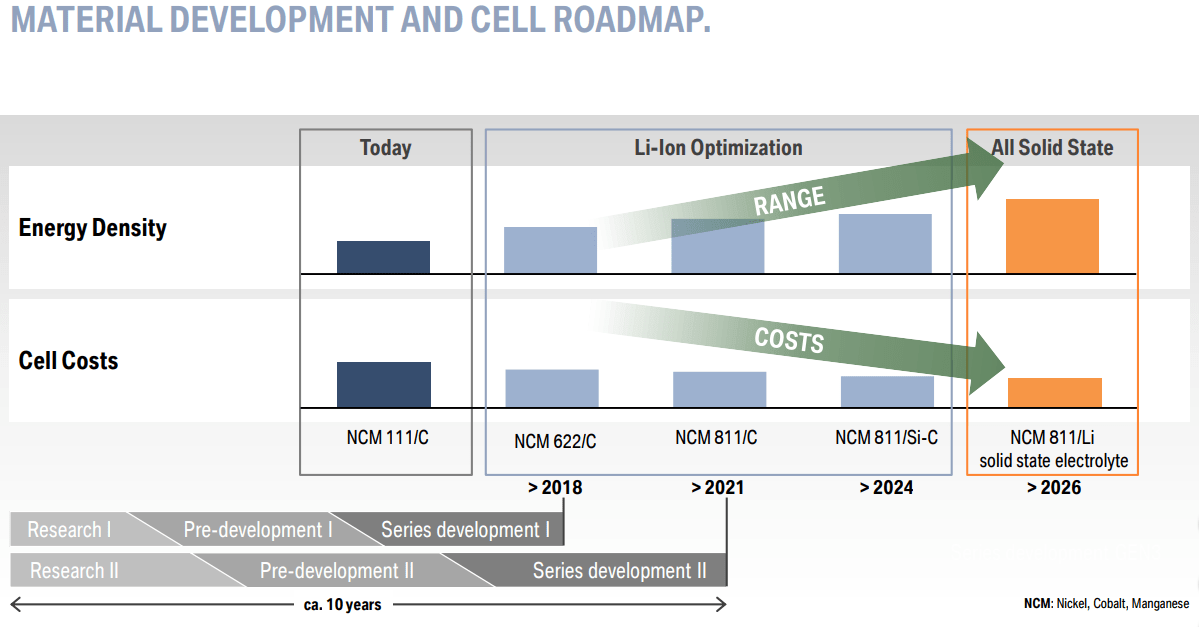 Nonetheless, this article isn’t about the new 120 Ah cells.

Currently the BMW i3 battery has NCM 111 battery cells rated at 94 Ah and made by Samsung SDI. NCM 111 means that the cathode besides lithium contains nickel, cobalt and manganese in a composition ratio of 1:1:1. Sometimes, these battery cells are also referred to as NCM 333. 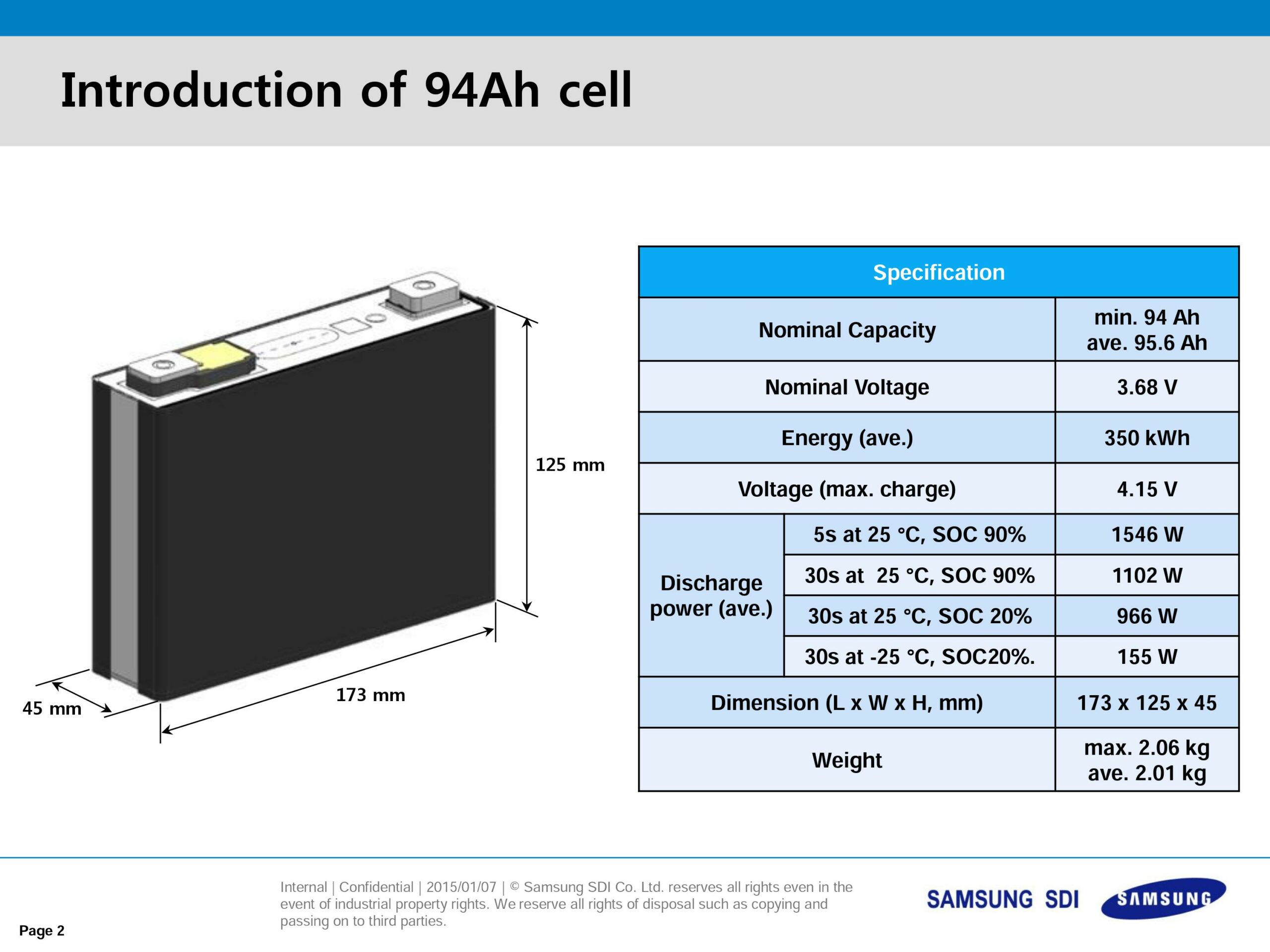 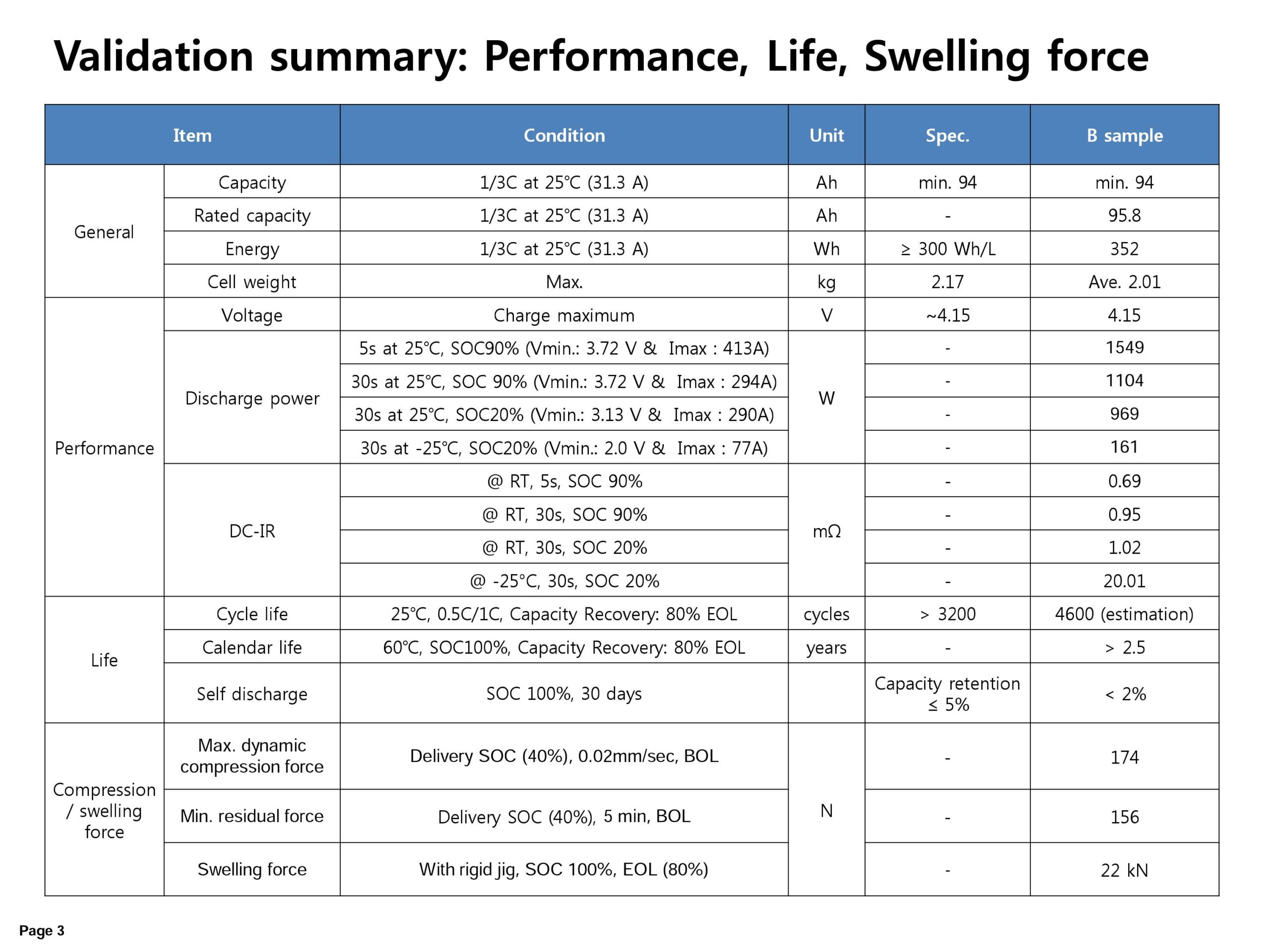 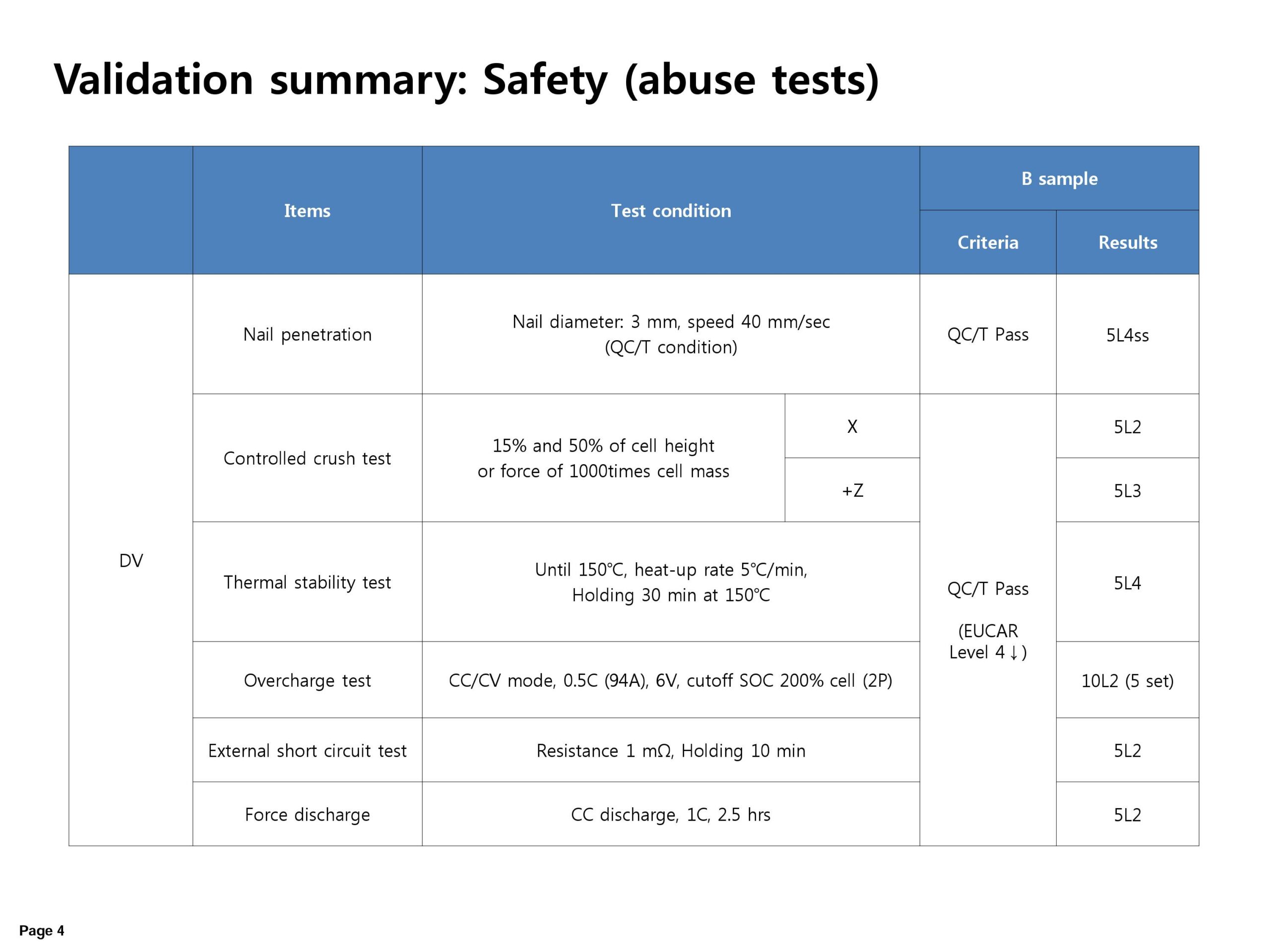 Unless a short circuit occurs you don’t need to worry about a thermal runaway ever happening. Moving on… 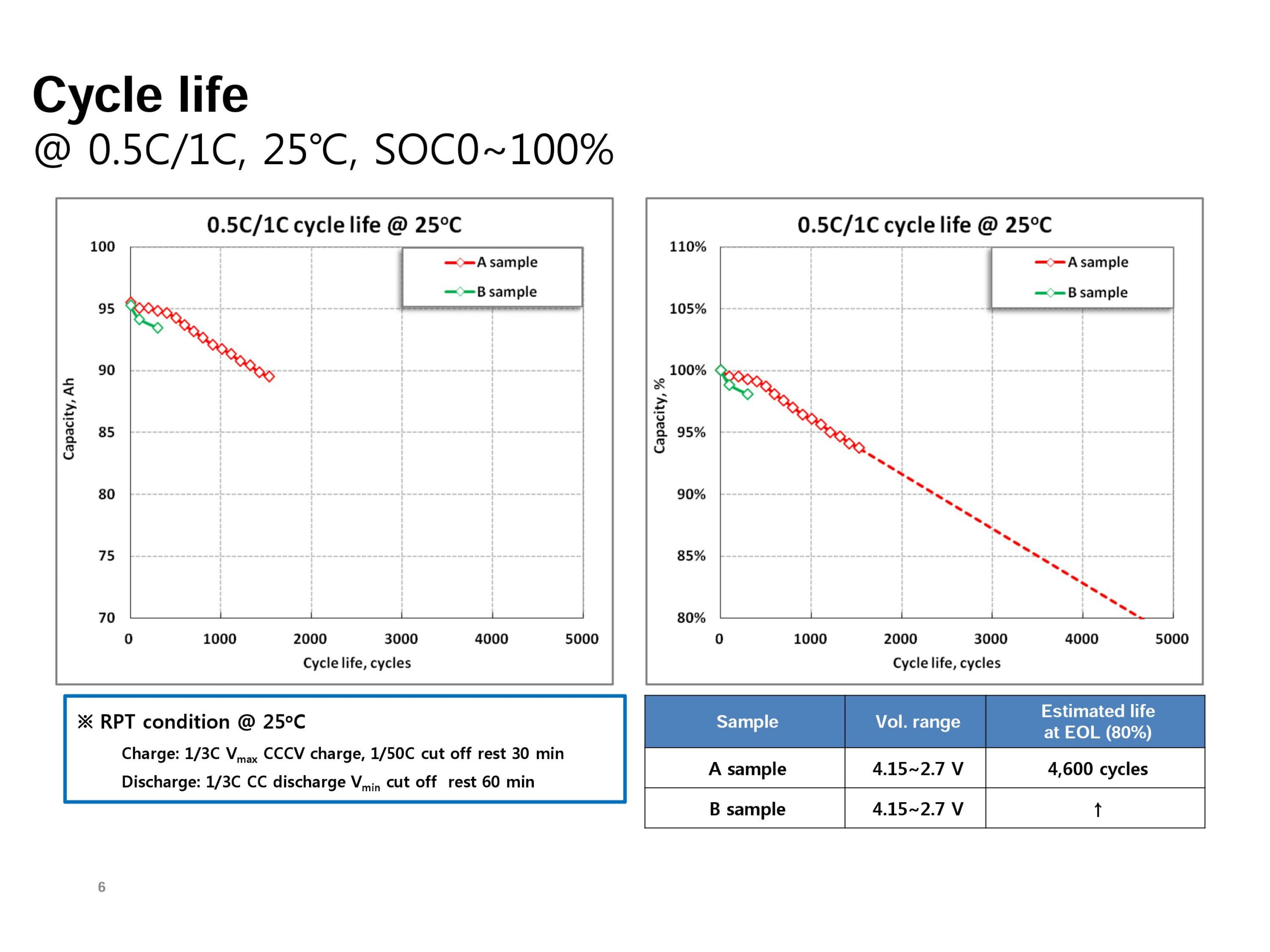 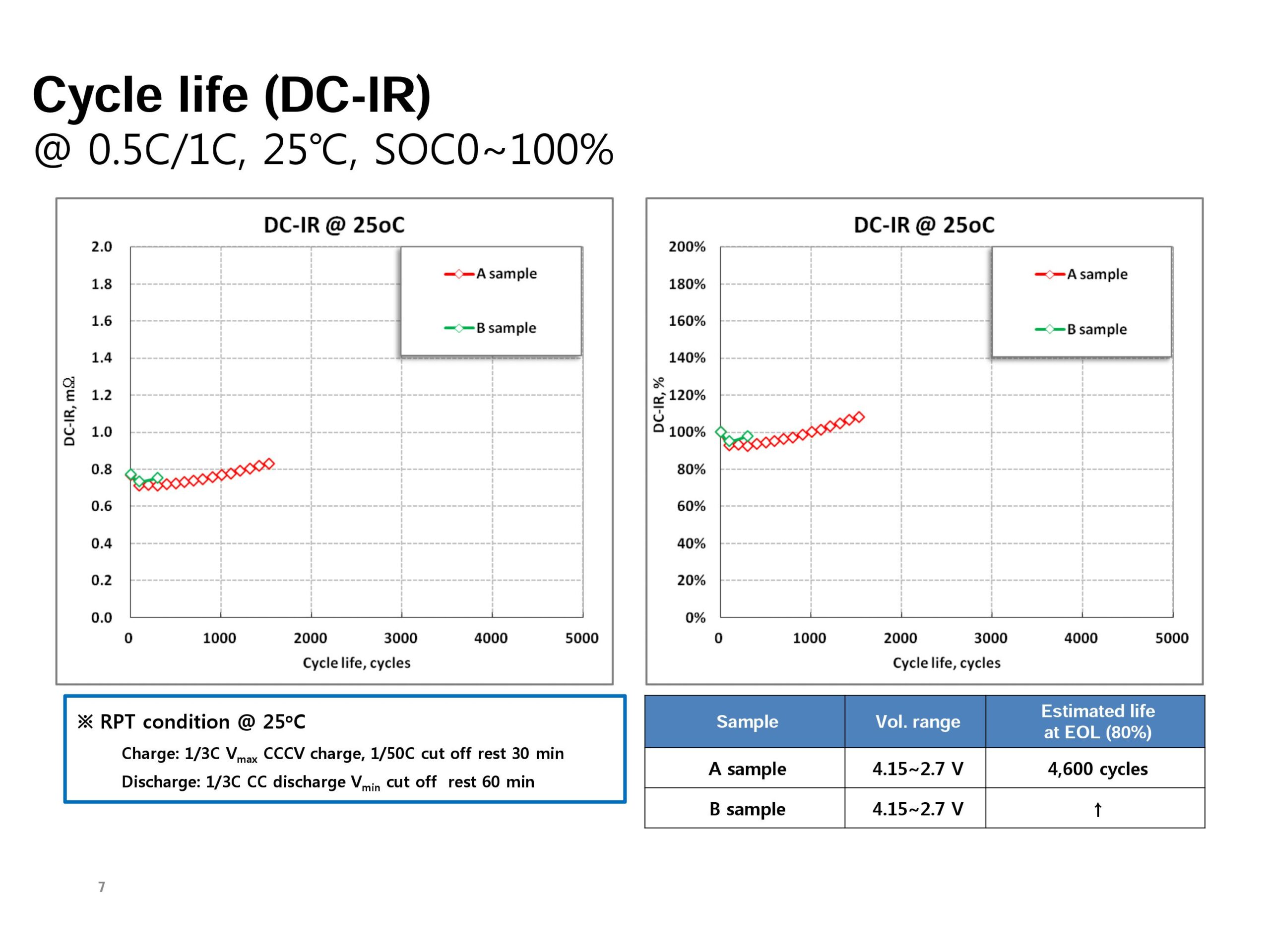 Batteries are like people, they work best at 25º C and that’s why TMS (Thermal Management Systems) are so important. 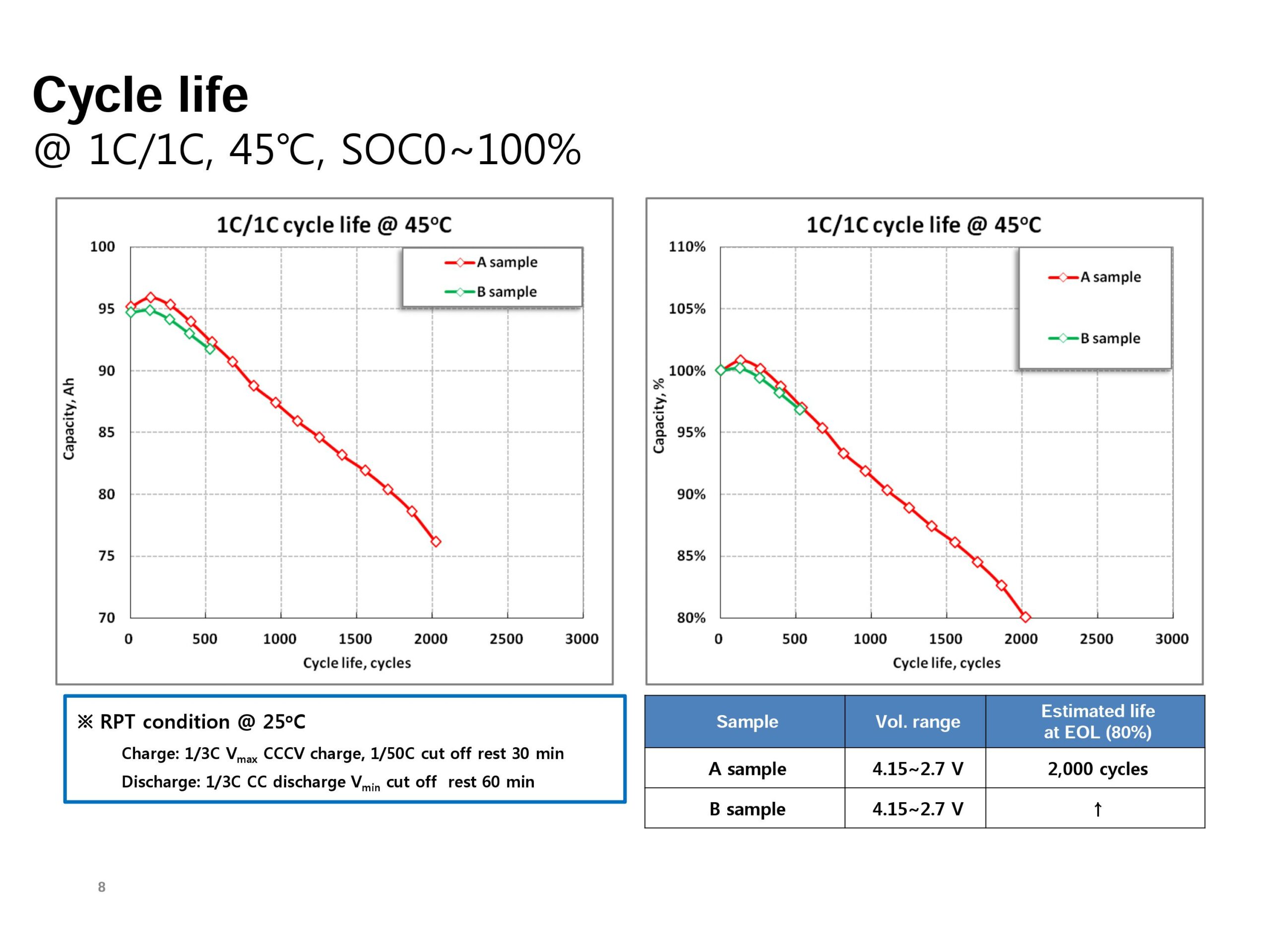 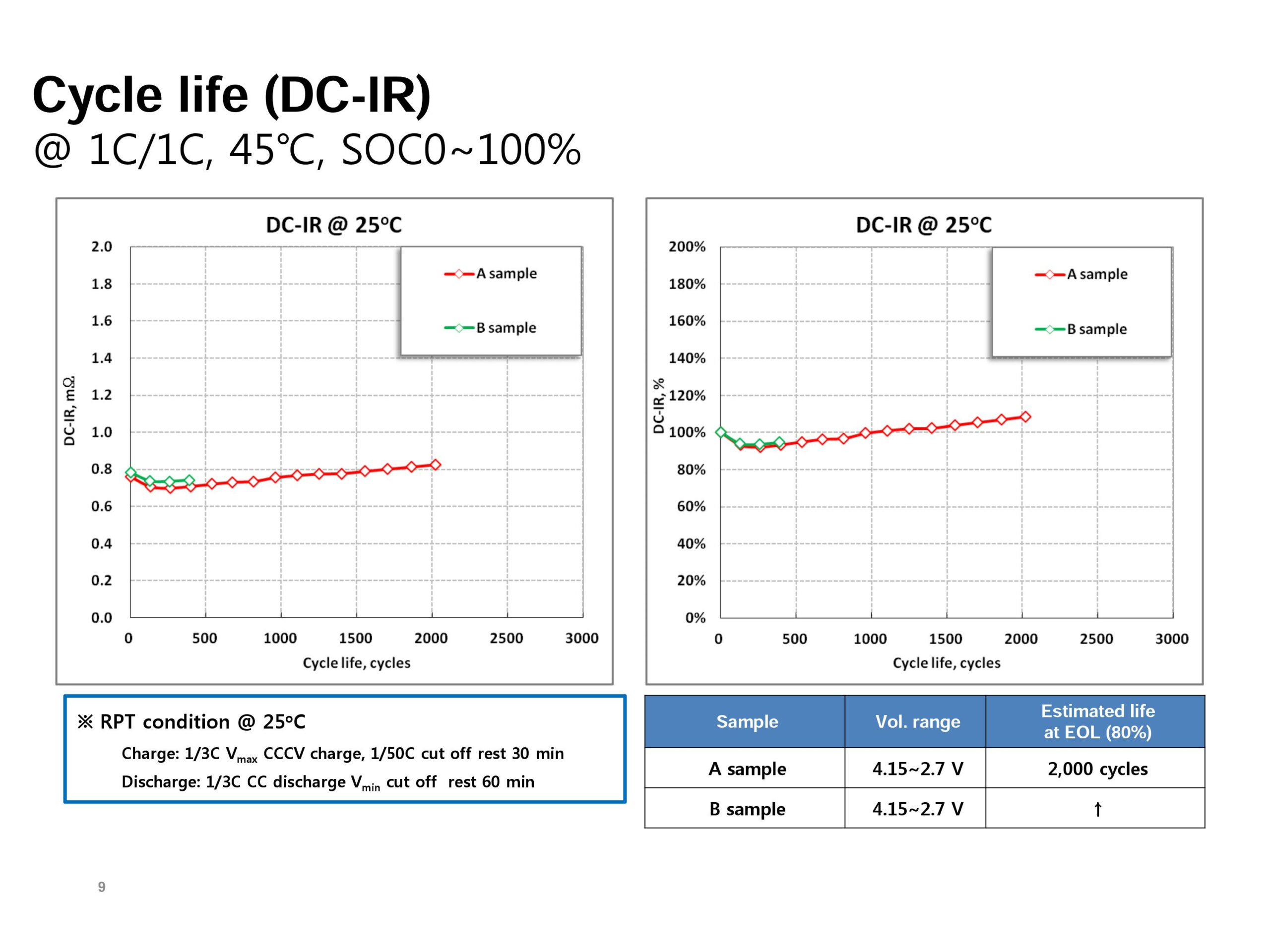 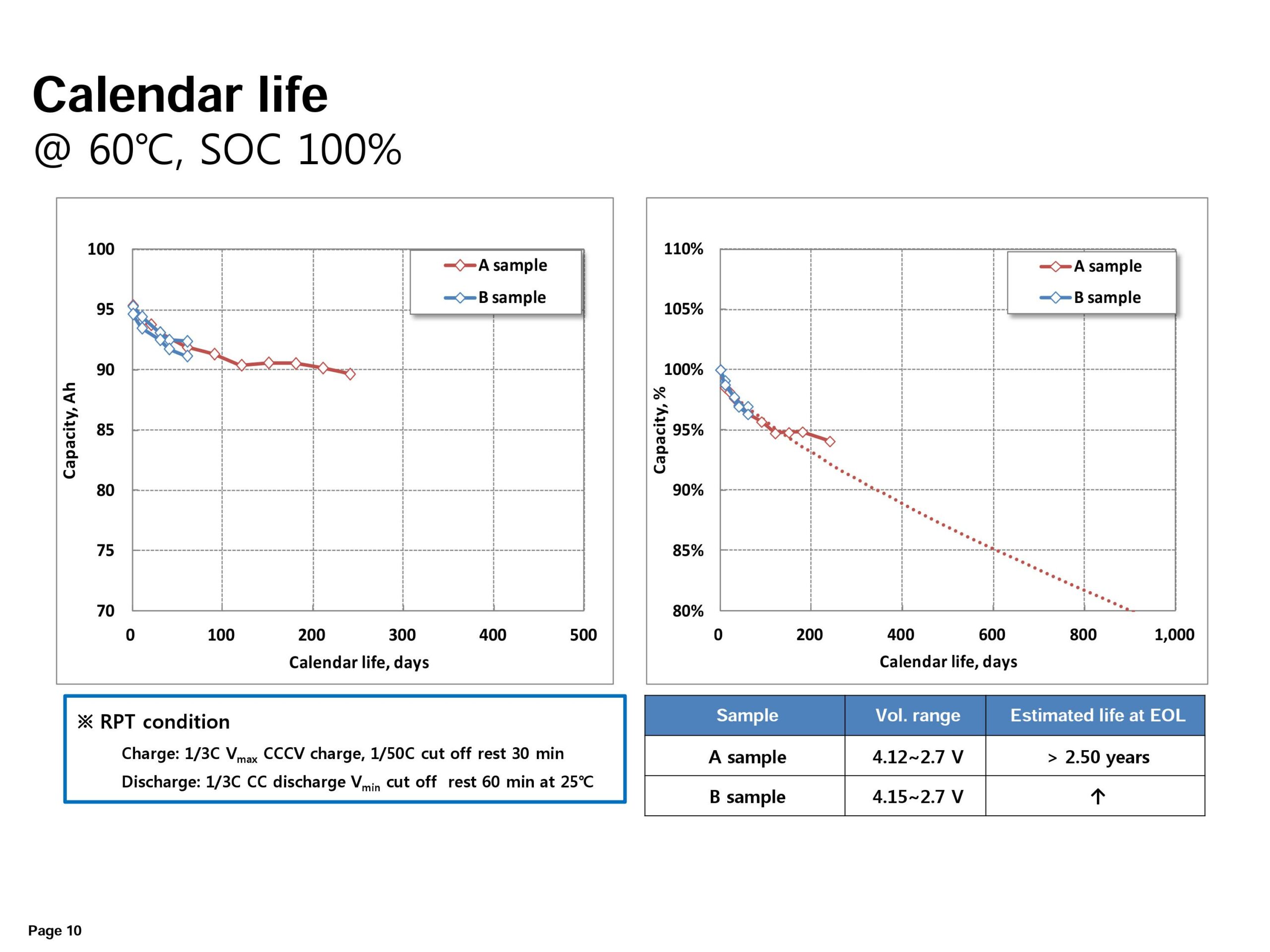 By cycling the battery at 60º C the EOL is reached in only two and half years. 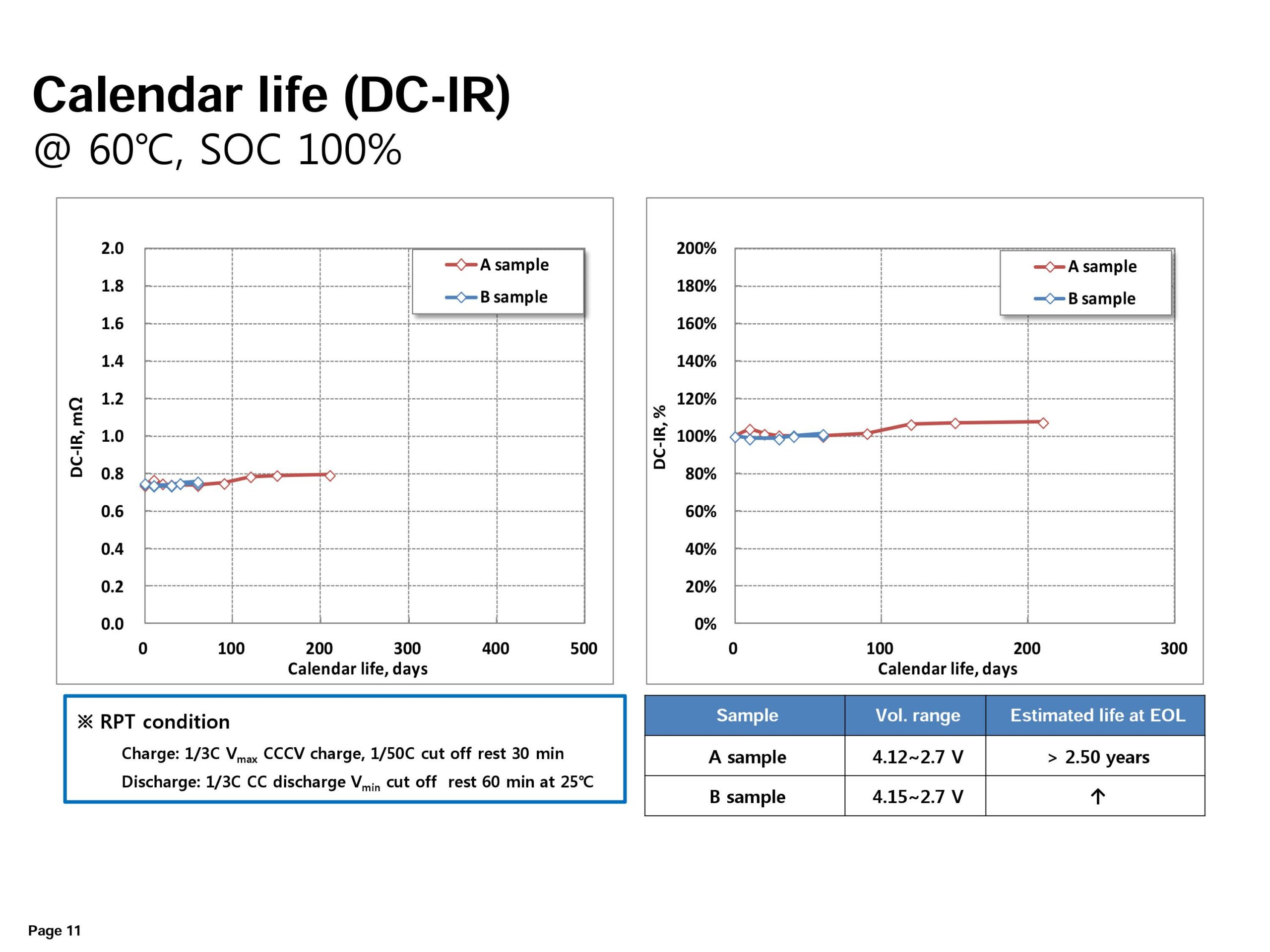 See why TMS is important? 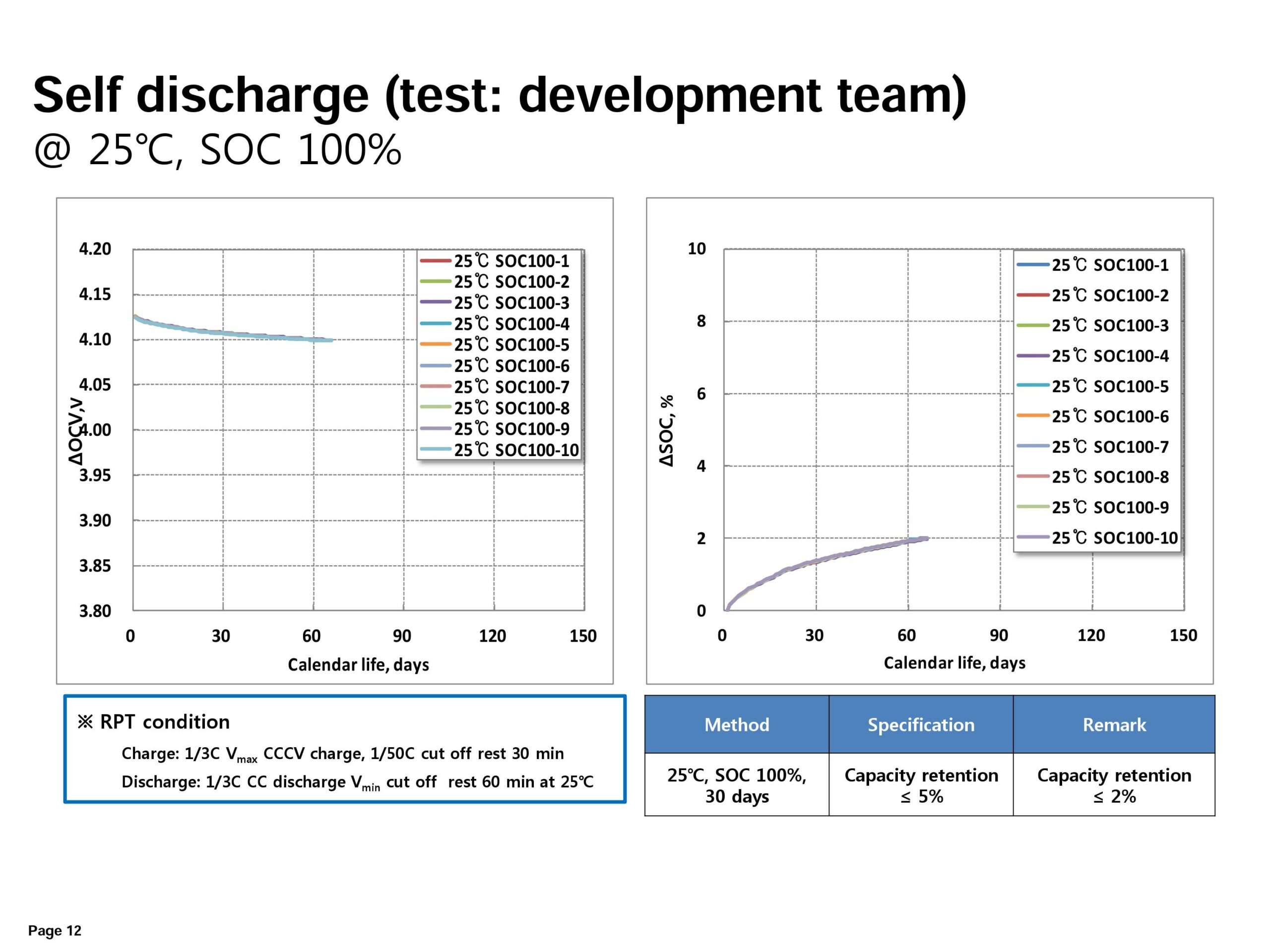 In my opinion, the BMW i3 (94 Ah version) has the best EV battery, mostly because of its cells, but not only: 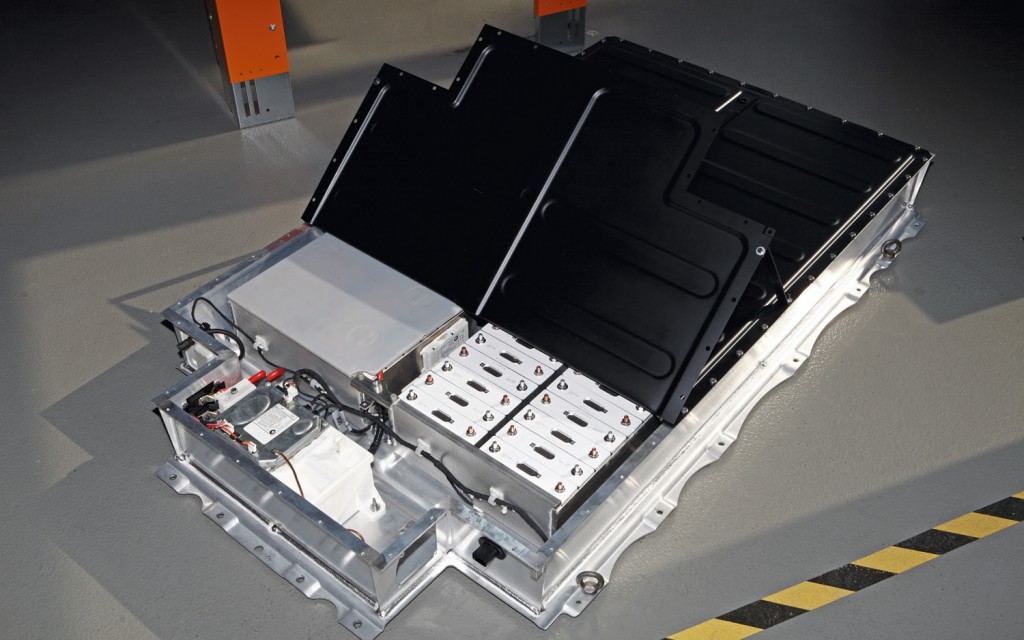 Summing up, the BMW i3 (94 Ah version) has a great battery that will outlast the rest of the car. It’s very important to acknowledge that if we want to have sustainable electric cars we need to care about their batteries, otherwise they’ll have as much planned obsolescence built into them as ICE (Internal Combustion Engine) cars. Anything less than 200.000 km before reaching the EOL isn’t acceptable from an environmental point of view, and this is why a good TMS – among other things – is crucial.

And we’re done for today.

Thanks Andreas Mayer for the heads up.

BMW i3 vs Tesla Battery Discussion from David Quarles