Renault now lets you buy out the battery lease 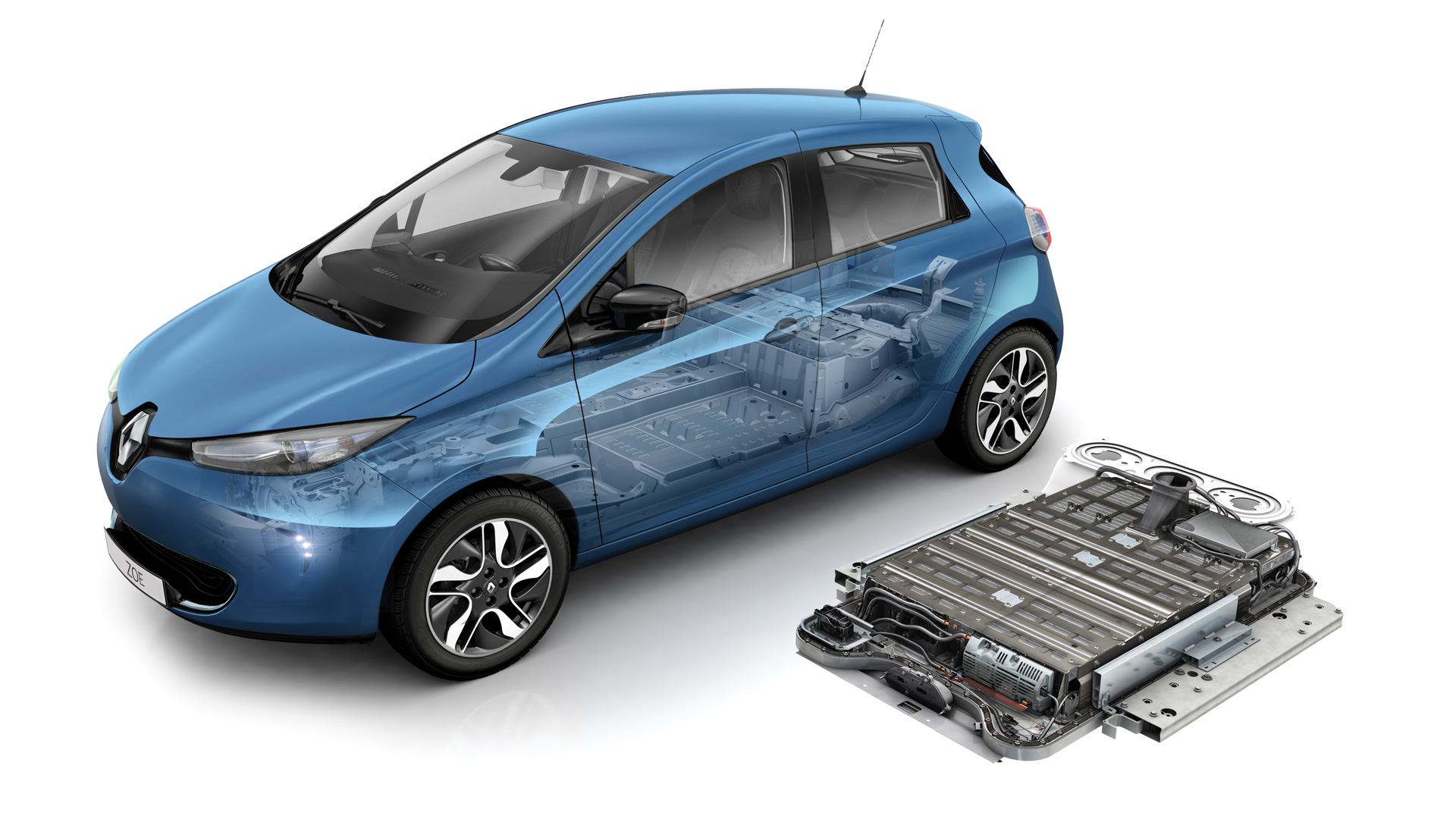 I’ve always seen the mandatory battery rental as something close to a scam, making electric cars more expensive to run than diesel alternatives. Furthermore the existence of a battery lease indicates that the automaker isn’t confident in the quality of its batteries and scares away potential customers – by stating that batteries are more prone to failure than other components. This is why we’ll never see battery rentals in automakers that are proud to build good quality electric cars, such as Tesla or even BMW – that don’t see batteries as problems.

Anyway, since last year Nissan finally allows its customers to buy themselves out of the battery rental on a Flex agreement. Now its sister company Renault is starting to do the same.

I know several cases where used units of the Renault Zoe were imported from France to Portugal and sold without battery lease. Furthermore, this practice isn’t exclusive to Portugal, also in Spain some dealers are offering the choice to buy used units with or without the battery rental, where a 2013 Renault Zoe is sold for 13.000 € with battery lease or 17.000 € with battery included, which is 4.000 € more.

Used Renault electric cars with battery leases are very hard to sell, especially now that Renault is alone in this scheme, potential buyers don’t understand why they’ll need to pay a battery rental forever and eliminate one of the electric car’s biggest advantage, the low running costs. Having the chance to outright buy the battery will help to move used car inventory.

Renault Zoe is a great car, but dealing with Renault and RCI can be a pain in the ass, for this reason alone you might be tempted to terminate your rental contract and buy the battery. Actually, this was always possible if you were determined to do it in confrontation with RCI, as you can read it in the battery hire lease agreement:

14.1.4 if you have failed to return the Battery, a sum equal to its Insured Value at the date of the Termination Event. “Insured Value” means the amount (indicated as such in the Schedule) being an amount to offset any financial loss suffered by us in the case of damage or total loss of the Battery. The Insured Value will reduce by 10% each calendar year, reduction beginning at the start of the 13th month of this Hire Agreement;

The insured value of the Zoe’s battery is 7.000 € (VAT exclusive) when new and it’s reduced by 10 % each calendar year, it doesn’t matter if it’s the previous 22/23,3 kWh or current 41 kWh version. So let’s see what you have to pay if you really want to buy yourself out of the battery rental agreement.

And so on… remember to add the VAT rate of your country.

Nonetheless, the example above only applies to extreme cases in which you and RCI don’t find a common ground to terminate the rental contract in a friendly manner. Fortunately, those cases shouldn’t happen anymore, since RCI and Renault are now available to reach an agreement with their customers and you won’t have to pay that much. You can expect to pay around 4.000 € for a 4 year-old battery – like the example of the 2013 Renault Zoe on sale in Spain.

Considering that in France there are used Renault Zoes on sale for less than 7.000 €, it means that’s possible to have those with battery included for less than 11.000 €. Not a bad deal for a very convenient electric supermini.

As a side note, if you want to check the battery’s health before deciding to buy it, you can use CanZE on your smartphone to see the SOH (State of Health). However, a low score not always means a degraded battery, it might be a problem with the BMS (Battery Management System) and you need to contact Renault for a firmware upgrade. If your Zoe takes too much to charge from 99 to 100 %, it definitely needs a BMS firmware upgrade to fix it.

To sum up, Renault and RCI really need to improve the relation with their customers and this could be a first step in the right direction. As much as Renault tried to pass the idea that most customers are happy with the battery rental, this isn’t true, especially in France where it’s mandatory, as this poll clearly shows.

Remember that the soon to arrive second generation Nissan Leaf won’t have a battery rental option, which can been seen as a demonstration of confidence on the battery’s quality. Now, not only is Renault expected to follow the same recipe and terminate the battery leasing scheme soon it also has to cut the Zoe’s price to make it competitive with the much more technologically advanced second generation Nissan Leaf.

What about you? Are you interested in terminating the battery lease? How much does RCI charges for it in your country?