The new Nissan LEAF will feature improved aerodynamic design that makes it even more efficient, allowing drivers to travel farther on a single charge.

We’re getting closer to the official new Leaf’s presentation and today Nissan released another teaser, this time promising better aerodynamics for more range and efficiency.

“The new Nissan LEAF will feature improved aerodynamic design that makes it even more efficient, allowing drivers to travel farther on a single charge. Aerodynamics is key to how efficiently an electric car moves. Less drag and better stability enable the vehicle to drive longer distances before having to recharge.

The redesigned next-generation Nissan LEAF is lower to the ground, helping it realize zero lift for better stability at high speeds. Other new design features significantly stabilize the car when hit by strong crosswinds.

Inspired by airplane wings, Nissan engineers recreated the ideal shape for the new LEAF, enabling a symmetric air flow that helps it slice through the air for a smoother, more efficient journey.

Probably the thing I dislike the most when I look to some electric cars is when it’s clear that improving aerodynamics wasn’t a priority when they were designed. Some of those electric cars could easily get 10-20 % more free range from simple aerodynamic tweaks. Since not everyone would like some of these tweaks, they could at least be optional. As I see it, every electric car should have a special trim dedicated for maximum efficiency with moon discs, wheel skirts and cameras replacing side view mirrors for example.

Definitely the new Nissan Leaf will not please everybody. However, I do like the strategy of fighting range anxiety the smart way. Nissan increases the battery capacity just enough to not represent higher costs, increases efficiency to better use the battery and increases the charging rate. When Carlos Ghosn was Nissan’s CEO, he said multiple times that this would be his strategy.

Just putting a bigger and heavier battery would make the car more expensive to buy and run (less efficient).

What will the next teaser be? Weight reduction from using aluminium in moving parts such as the hood and doors?

first specs seem to be out, 147HP, 40kwh battery, big cargo volume (for this kind of car)

Thanks for the heads up 😉

I think you’re way too lenient with Nissan. Elsewhere you wrote that Nissan knows it can’t price the LEAF near the Model 3, but the SL is more expensive than a Model 3!

Maybe if you’re one of those who think lane assist is with a great deal this can be defended. But for me it’s clear Nissan is coming to market with a much improved LEAF that nevertheless simply isn’t competitive in 2018 – it’s very first model year! This is a scandal, not something to applaud..!

I actually agree that less costly alternatives than Model 3 are needed on the market. But it doesn’t follow that Nissan should pay zero attention to what others are doing.

If it had 50 kWh, managed 200 miles on a good day, and cost $5k less than it does, it would have been a thing worthy of market leadership.

I am convinced Nissan will continue to fetch a price far below MSRP for their LEAFs. In turn this will lead to very high (nominal) depreciation. I’m not at all sure it’s a smart sales strategy.

Still, it is surely going to be a massive improvement compared to my 2012 SL with ~20% capacity loss. In winter I get no more than 60 km of anxiety-free range! Even that’s ok most of the time, but there’s no doubt the new one would be a different world.

This is why Nissan doesn’t drop the MSRP: 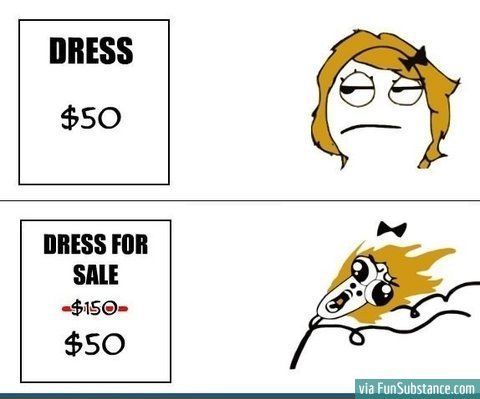