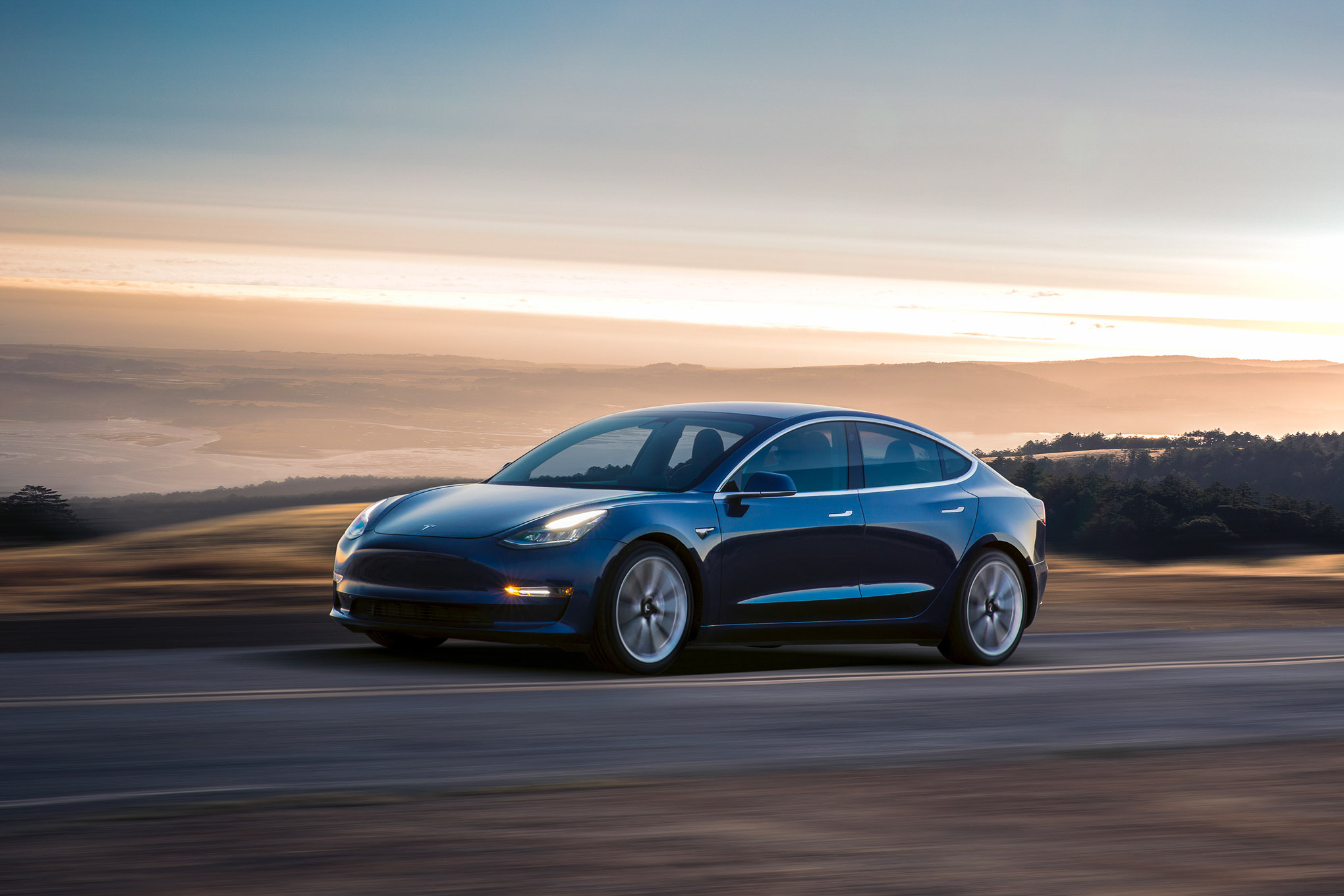 Until now, Tesla wasn’t known for making high efficient electric cars, but this will change with the Model 3.

Thanks to Akilae from the Model 3 Owners Club, we can now compare the efficiency between the three Tesla models currently on sale and I’ve to say that I’m pretty impressed.

Below we have the internal efficiency numbers that Tesla uses to rate their electric cars:

Tesla and EPA figures aren’t exactly the same, so for the sake of comparison here we have some EPA combined efficiency numbers:

Looking at these figures it’s quite possible that the Tesla Model 3 will steal away the efficiency champion title from the Hyundai IONIQ Electric when the EPA efficiency ratings are finally public.

The days when we had to choose between efficiency and performance are over. The Tesla Model 3 will offer both in a stunning body.

Let’s see how the Tesla Model 3 compares with the Hyundai IONIQ Electric on weight and aerodynamics.

Tesla Model 3 will not only appeal to drivers accustomed to top performance of German luxury cars, but surprisingly it’s also appealing to drivers that want to drive as efficiently as possible, such as old Prius’ loyal fans.

I’m sorry Elon, I know you want to sell the TMX and TMS, but I think that the TM3 is the best car Tesla has ever made, by far.

The only negative part I see now, is that until Tesla starts producing 500.000 cars per year and flood the used car market this car will still be expensive for the mainstream. However, I pretty confident that by 2020, when legacy automakers start to wake up to the electric car revolution, an used Tesla Model 3 will be much more affordable.

What do you think? Are you impressed with the efficiency of the Tesla Model 3 or you don’t even care? If you currently own a Tesla are you considering to trade it for a Model 3?