What the future holds for the Fiat 500e? 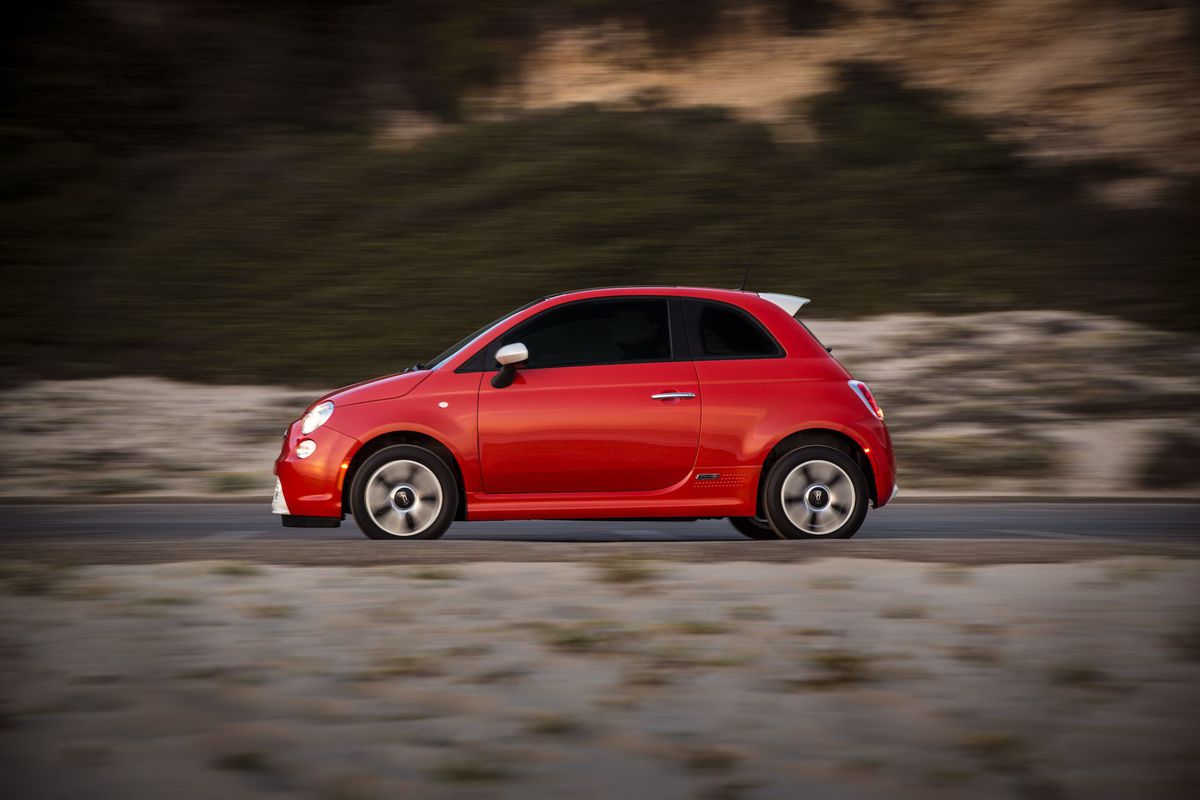 Now that almost every other electric car got a battery upgrade, it’s time for the Fiat 500e to get its own. Let’s see the possibilities for upgrades.

The 63 Ah Samsung SDI battery cell’s size is the same of the 94 Ah cells that we find in the BMW i3’s battery pack. Let’s compare these two battery cells.

Later down the road an even bigger increase is possible to 120 Ah battery cells. However I don’t think that Samsung SDI will make them available before late 2018. The 120 Ah battery cells would give the Fiat 500e an EPA range of roughly 164 miles (264 km), not bad for a cute and small car designed for city driving.

A more reasonable (cost-wise) and probable alternative is the change of the battery cell supplier from Samsung SDI to LG Chem, since the recently available 2017 Chrysler Pacifica Hybrid is already being powered by LG Chem battery cells.

A battery upgrade and the addition of DC fast charging capability via CCS connector would make more sense now that Fiat says that will finally introduce an electric city car in Europe. It would be a similar upgrade with what Ford did with the Focus Electric.

What do you think? How long will it take for Fiat upgrade its electric car and extend its availability beyond Oregon and California?