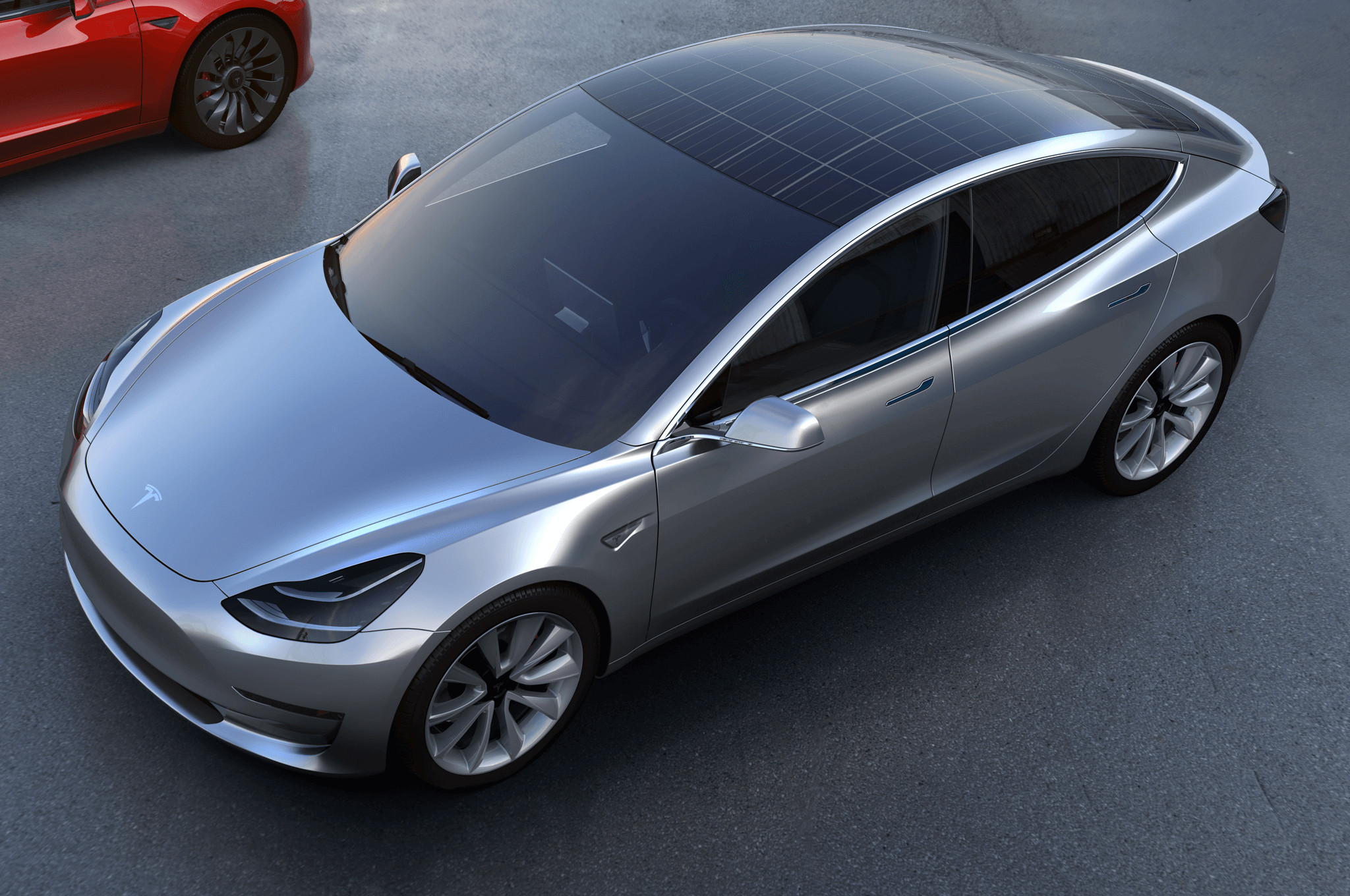 Once Elon Musk was the CEO of a company called Tesla Motors, that built amazing electric cars. Now that company is just Tesla. No longer produces only electric cars, it also makes energy storage systems, with solar panels and tiles to be added to Tesla’s production soon.

Cars with solar roofs aren’t new, hybrid cars like the Toyota Prius or the Fisker Karma had them even when the efficiency of the solar cells made back then was lower than it’s today.

Now we have cheaper solar cells that are also more efficient. Electric cars with solar roofs becoming the norm is just a question of time.

Tesla’s SolarCity acquisition will have a major roll in putting solar panels in our houses and cars.

Recently Elon Musk in a tweet response clarified what he meant about the use of Tesla Glass in the company’s electric cars.

@John_Gardi We will probably offer that as an option

Not only Tesla cars will have glass roofs as option, they’ll probably have solar roofs as well in a not very distant future. I find the solar roof specially useful in those sunny days at the beach when there isn’t any parking spot in the shade. The solar roof can help to cool the car and battery.

What do you think? Do you find the solar roof useful? Or it’s just a cool but not very useful gadget?