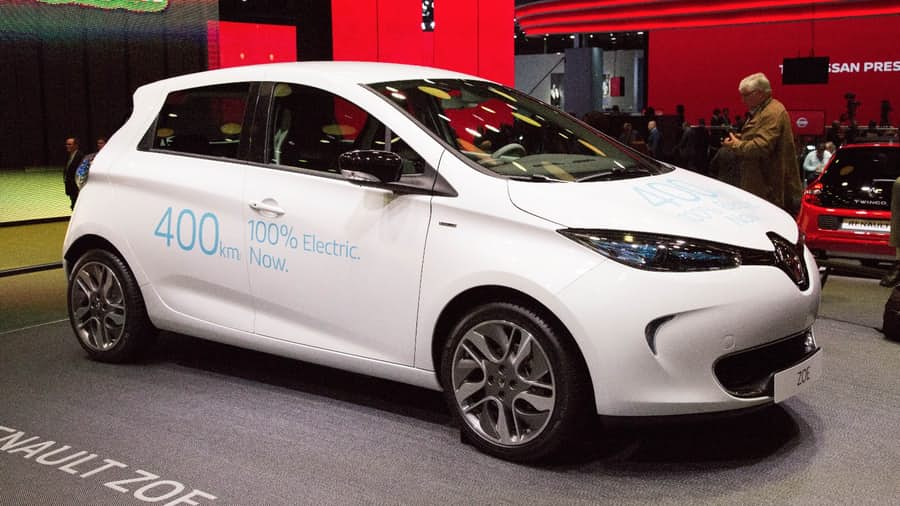 Before going to the new battery, let’s see the characteristics of the older one.

The total battery capacity can be even higher, because last year a LG Chem worker told me that the new cells were 65 Ah, not 63,35 Ah that I estimated in this exercise. If the real capacity of the cells is 65 Ah, this give the battery a total 46,8 kWh capacity.

My considerations about the second generation battery.

While the usable battery capacity increased 75 %, the total cell weight was only increased by 9 %. Why is this important?

The new battery cells only have 9 % more raw materials than the older ones, but since the capacity was increased by 75 %, this means that the kWh cost was heavily reduced. This is why more energy dense cells not only increase electric cars range but also decrease the kWh cost of their batteries.

What can we expect for the future?

If you saw the lecture video in the beginning of this article you already know that Renault’s next planned step for the Zoe is approximately 600 km NEDC range, but only by 2020. This is exactly what is possible with the new technology acquired from Sion Power by LG Chem.

It seems that automakers are waiting for 2020 to release electric cars with 600 km NEDC range (450 km in the real world). This was recently made clear by Volkswagen when the company said that the electric car inspired by the I.D. concept will be available by 2020 and priced “on a par with comparably powerful and well-equipped Golf models”.

What do you think? Is this second generation battery technology enough to make electric cars mainstream? Or we’ll have to wait for the third generation in 2020 to further increase range and reduce the kWh cost?