What improvements you’d like to see on Renault electric cars?

At the moment it’s difficult to find an electric car that we feel that’s almost perfect. With few models to choose from, there are always things we would change, even in our favorite model.

Renault always seemed to me like they don’t even care what customers want. They decide what the customers want and then try to convince them. This is especially true when we think about the mandatory battery lease that should be optional and with the Twingo ZE’s systematic introduction delay.

Now that Renault is asking what should they change in their electric cars, maybe the company is really interested in giving what people expect from them.

This is a compilation of most common wishes:

Most of the needed improvements are related to range and costs. Only the Twizy needs a big makeover for the second generation. A full closed body has a lot of advantages, such as better aerodynamics, more comfort and better safety, for you and your belongings.

The second generation Twizy should be an affordable, aerodynamic and super efficient car, that competes with the Smart ForTwo ED.

Not like the current boxy Twizy with poor aerodynamics, but much more like the Opel Rak-e, Volkswagen Nils or Nissan Land Glider concept cars. This is my favorite kind of cars, very efficient and different/cool looking. 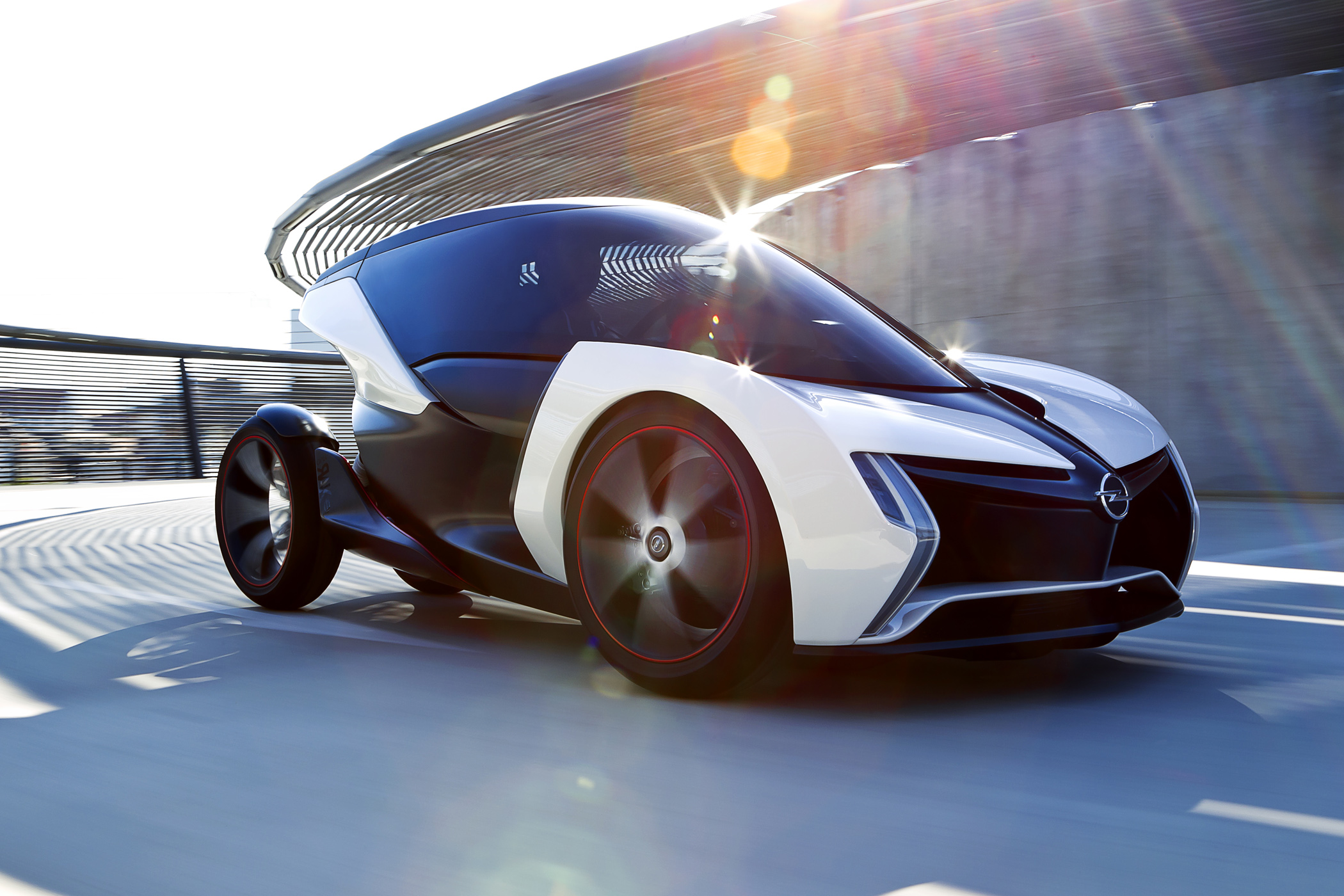 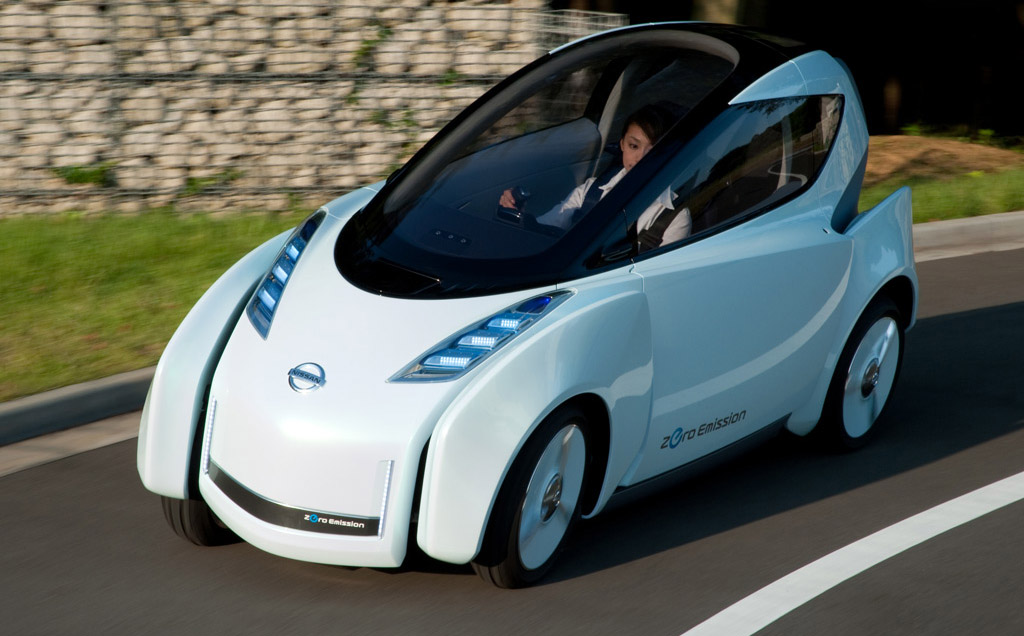 It’s important to make sure that the second generation Twizy is capable of highway driving and seats two persons with tandem seats. The Volkswagen Nils Concept for example only has one seat.

It’s also very important to release the Renault Twingo ZE that is waiting since 2014, when Renault decided to delay it and said that “nobody wants electric cars”. The Renault Twingo ZE should be sold for 9.000 € and 4.000-6.000 € more for the battery (depending on the capacity).

All in all, I think that the Renault Zoe is already a very good car, that needs few changes. The fast internal charger only needs the help of a faster external charger that CCS support can provide when needed. The upcoming 45 kWh battery is more than enough but the battery lease monthly payments need a price cut, as they are now they make running costs higher than a diesel or gas car equivalent. Buyers should also have the possibility to skip the battery leasing and own the battery. I find it very scammy when Renault sells the complete Clio with all the ICE (Internal Combustion Engine) junk cheaper than a Zoe without the battery. The Zoe should sell for 12.000 € and 5.000-7.000 € more for the battery (depending on the capacity).

Take this opportunity to tell Renault what you think.