43 kWh battery for the Renault Zoe 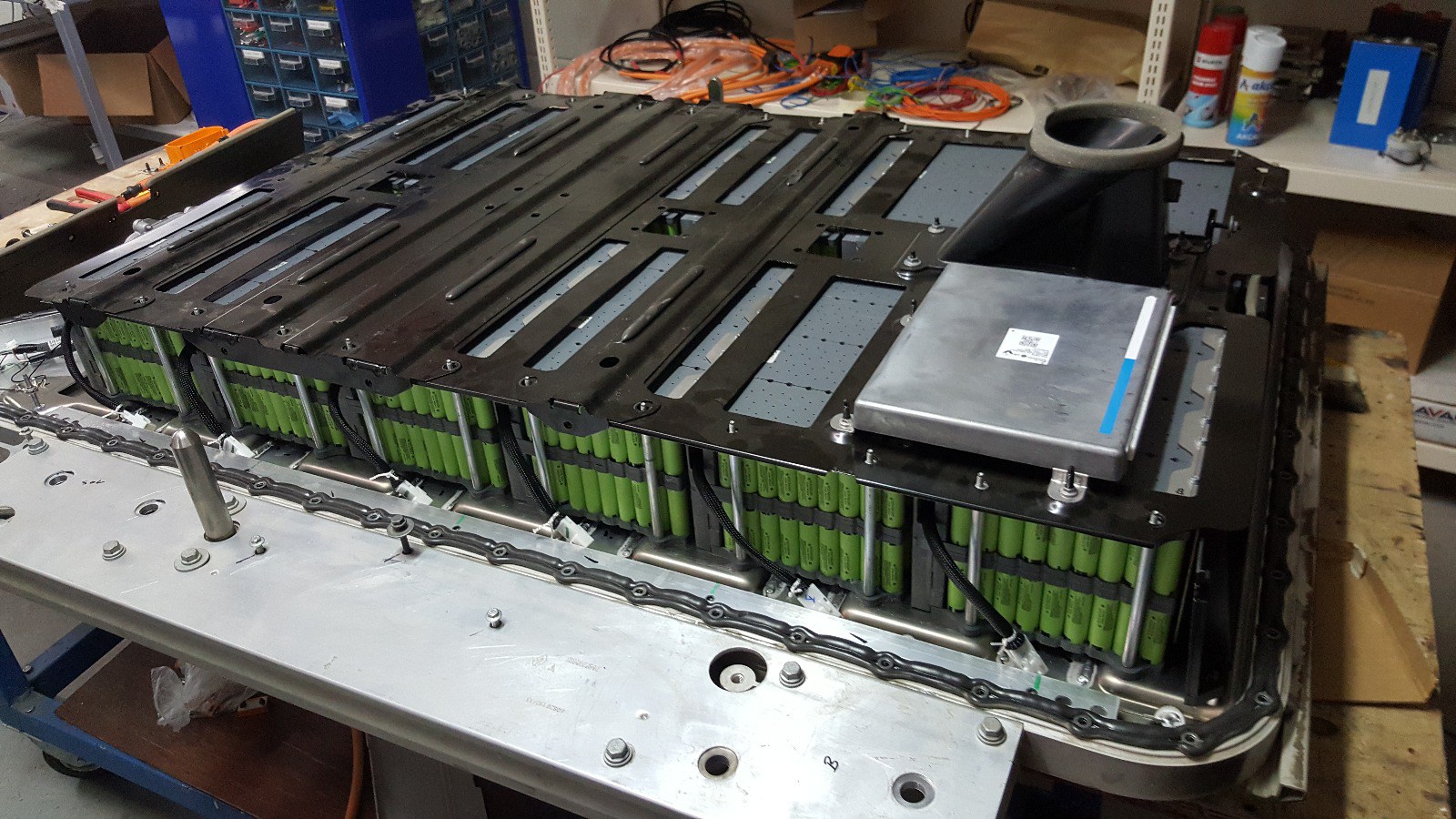 43 kWh battery for the Renault Zoe

The 43 kWh battery for the Renault Zoe was built by Imecar Elektronik Turkey in cooperation with Renault Turkey. 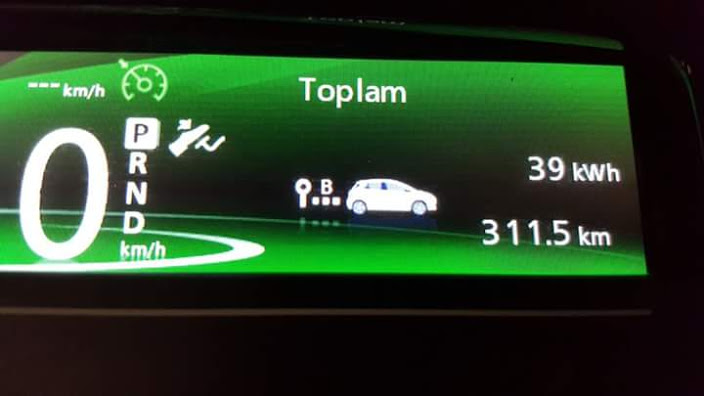 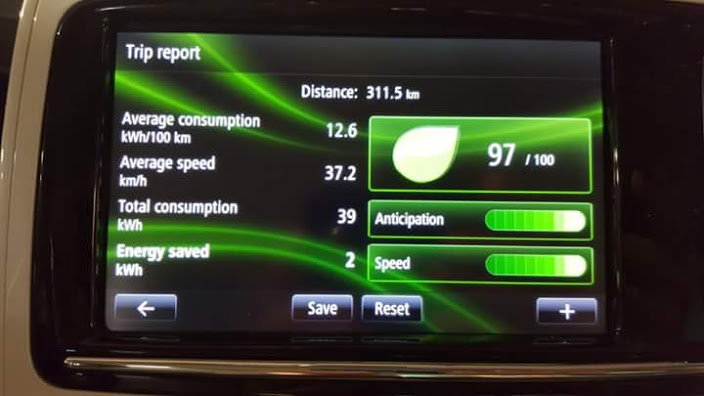 Imecar probably went with the NCR18650B cells because they are now very cheap and easy to buy. But Sanyo/Panasonic, LG Chem and Samsung SDI already produce great 3.500 mAh cells in the same 18650 cylindrical format. Instead of 43 kWh we would get 44,2 kWh. Not much difference in capacity but the 3.400 mAh cells when compared to the newer 3.500 mAh cells are a bit dated, regarding the lifespan, internal resistance and safety.

The imecar project has merits, yet I think projects like these need more volume production to be sustainable. Buying cells in big quantities and making the battery pack in a mass production line is the way to go.

In this aspect Kreisel Electric is way ahead with its big battery factory opening in March 2017. It will have the mass production advantage to offer good prices. In the 2017 summer I expect to see Kreisel Electric selling batteries with 40-50 kWh capacity for popular first generation electric cars as the Nissan Leaf, Renault Zoe, BMW i3 or the Volkswagen e-Golf. 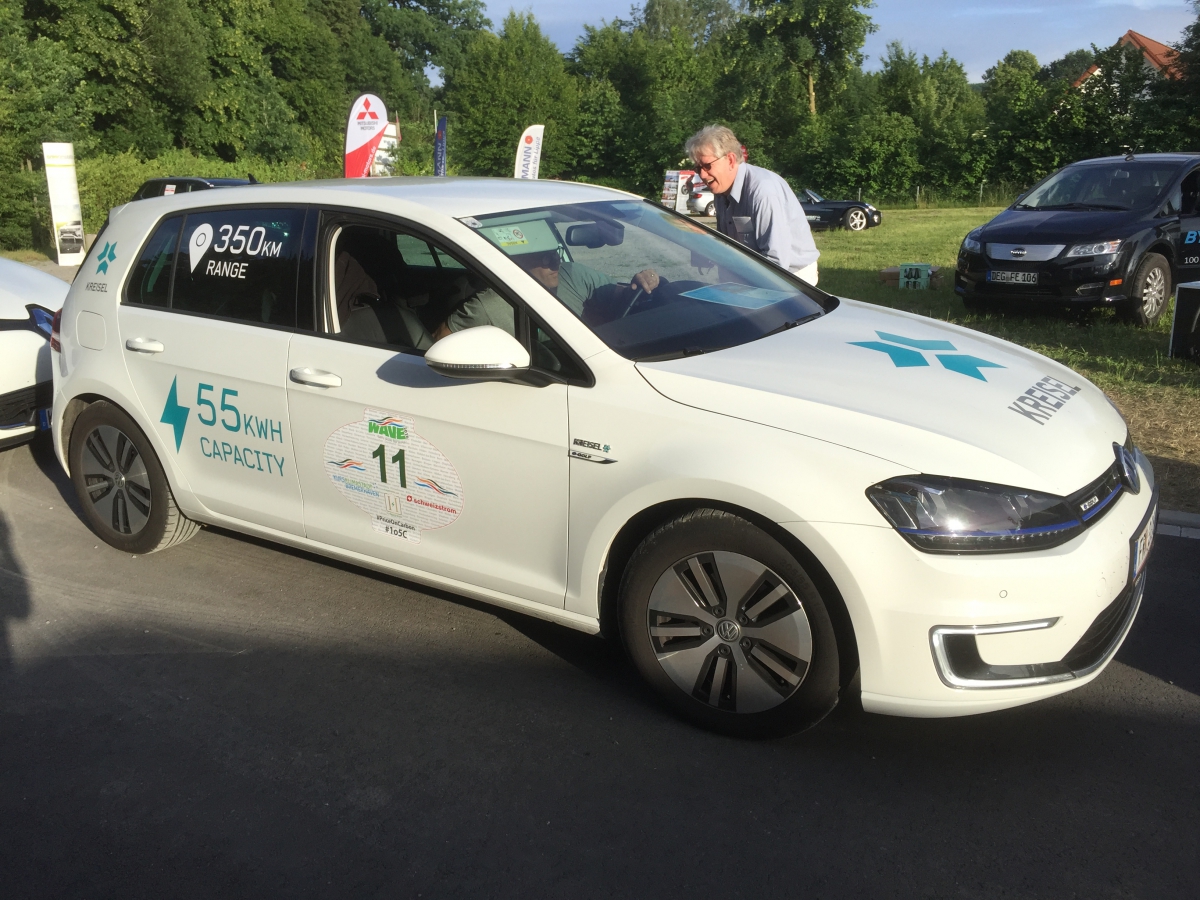 Not only Tesla Motors is proving that if automakers wanted they could build great electric cars that consumers would see as viable alternatives to gas cars. Also companies like Kreisel or Imecar show what’s possible with current battery technology.

Note to automakers: cost isn’t a valid excuse to keep making batteries with low energy density for electric cars. Because higher energy density not only increases the capacity, it also drops the kWh cost, since the same mass (raw materials) store more energy.