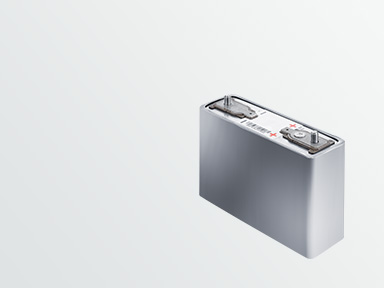 Since 2013, GS Yuasa, Mitsubishi and Bosch are working together in a joint venture named Lithium Energy and Power with the purpose to develop better batteries for electric cars. But despite some claims from time to time about a future battery with double capacity we haven’t heard much since.

I took a look at the joint venture website and discovered two things: 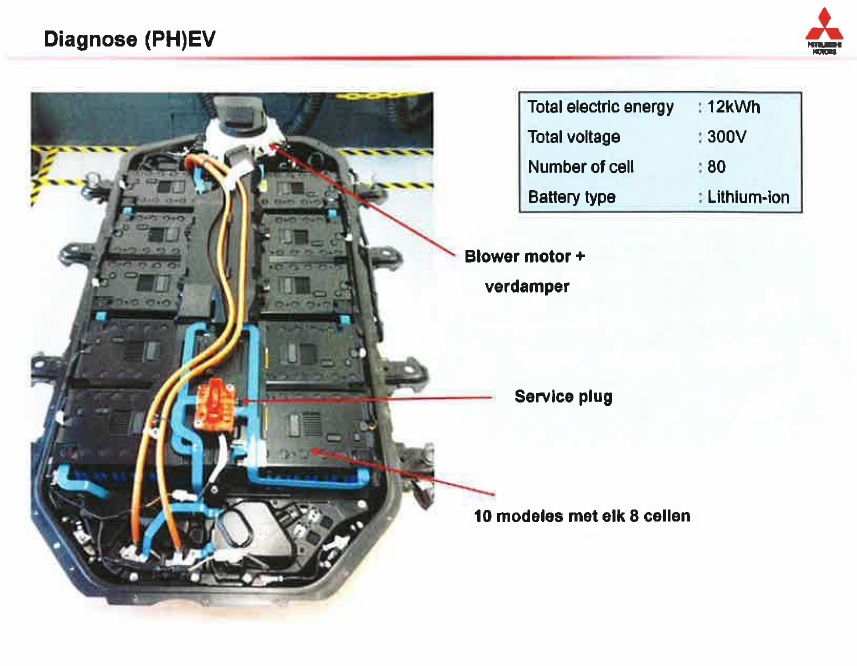 2. LEV50N aren’t the only cells GS Yuasa has for electric cars. They already have LEV75 cells that represent a 50 % capacity improve.

Mitsubishi i-MiEV, Citroen C-Zero and Peugeot iOn that I often refer to as the triplets – because they are essentially the same car – are getting their prices dropped in Europe with the hope to survive the competition from new electric cars. Following the price reduction I now expect to see the battery capacity and range increase. That’s what the competitors are doing. I’m thinking of Nissan and BMW.

I don’t know the LEV75’s weight, but it is very possible that it’s the same or less than the weight of LEV50N cells.

LEV50N’s energy density is the worst in modern electric cars, it’s only 110 Wh/kg.  If the LEV75 cells weigh the same, it would represent an increase of the energy density to 165 Wh/kg. Not very difficult since most modern cells have an energy density much higher. So it’s possible that the new LEV75 cells are actually lighter.

Let’s do the math assuming the weight is the same:

The real range should be around 150 km, this puts the little EV at the same territory of most modern electric cars.

In 2016/2017 Mitsubishi will introduce a 5 seats electric car, but I hope they maintain the little i-MiEV, because if priced right and with the 50 % range increase it could be a great choice for a commuter car.