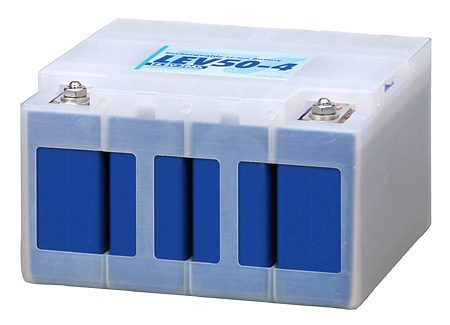 At the time PSA said that cars would keep the previous range because the regenerative braking was now more efficient. However, there was a change in battery cell chemistry and LEV50 was replaced by LEV50N. A change of electrolyte that allows it to be more heat resistant, similar to what happened in the Leaf with the lizard battery. The Ragone curve (battery efficiency) also improved.

We have developed new large sized 50 Ah lithium ion cells with specific energy of 110 Wh kg for electric vehicle (EV) applications. The cells were redesigned on the basis of advanced technologies optimized composition of lithium manganese oxide positive active material and adoption of electrolyte additive. The cells exhibit excellent performances namely, the high rate discharge capability at 6 C rate at 25 °C is 96% based on 0.2 C rate, and the retained discharge capacity is 90% after 700 cycles under the condition of D.O.D. 100% at 45 °C.

The new product has higher durability in a hot environment and more than two times longer life under given conditions. 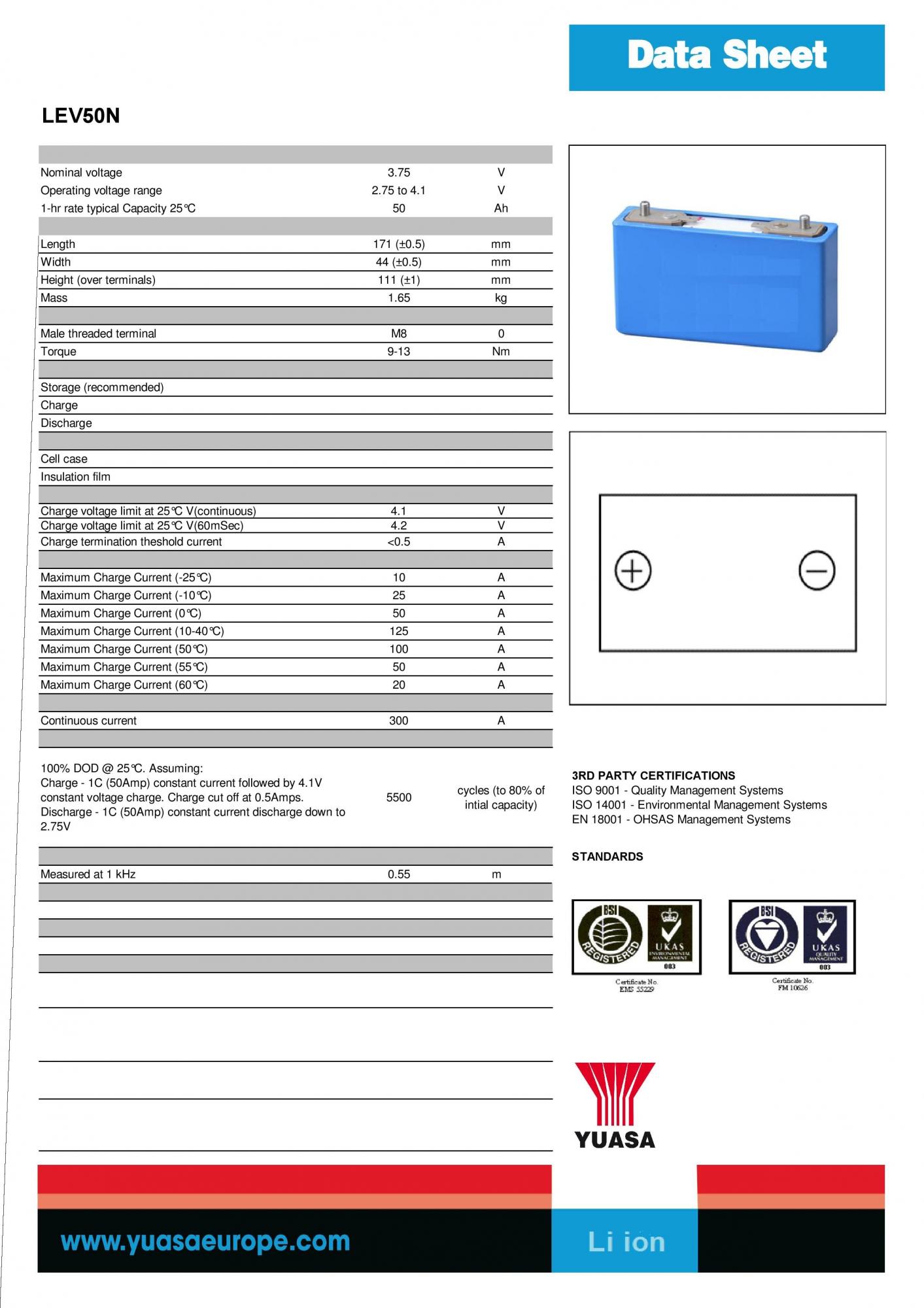 When buying a used C-Zero or iOn, go for the 14,5 kWh battery, the new cells are superior to the old ones used in the previous 16 kWh battery. Moreover, since the battery efficiency improved a lot (see the Ragone curve in the PDF documents) you’ll be able to get the same range.

However, only in 2015 the Citroen C-Zero and the Peugeot iOn got the battery warranty increased from 5 years and 50.000 km to 8 years and 100.000 km. Therefore you might want to avoid buying an used unit that was registered before 2015.

As I mentioned before the Mitsubishi i-MiEV kept using a 16 kWh battery but it also had its cells upgraded. When buying a used i-MiEV, choose one that was built after the summer of 2012 to be sure that you get the newer cells with increased lifespan.